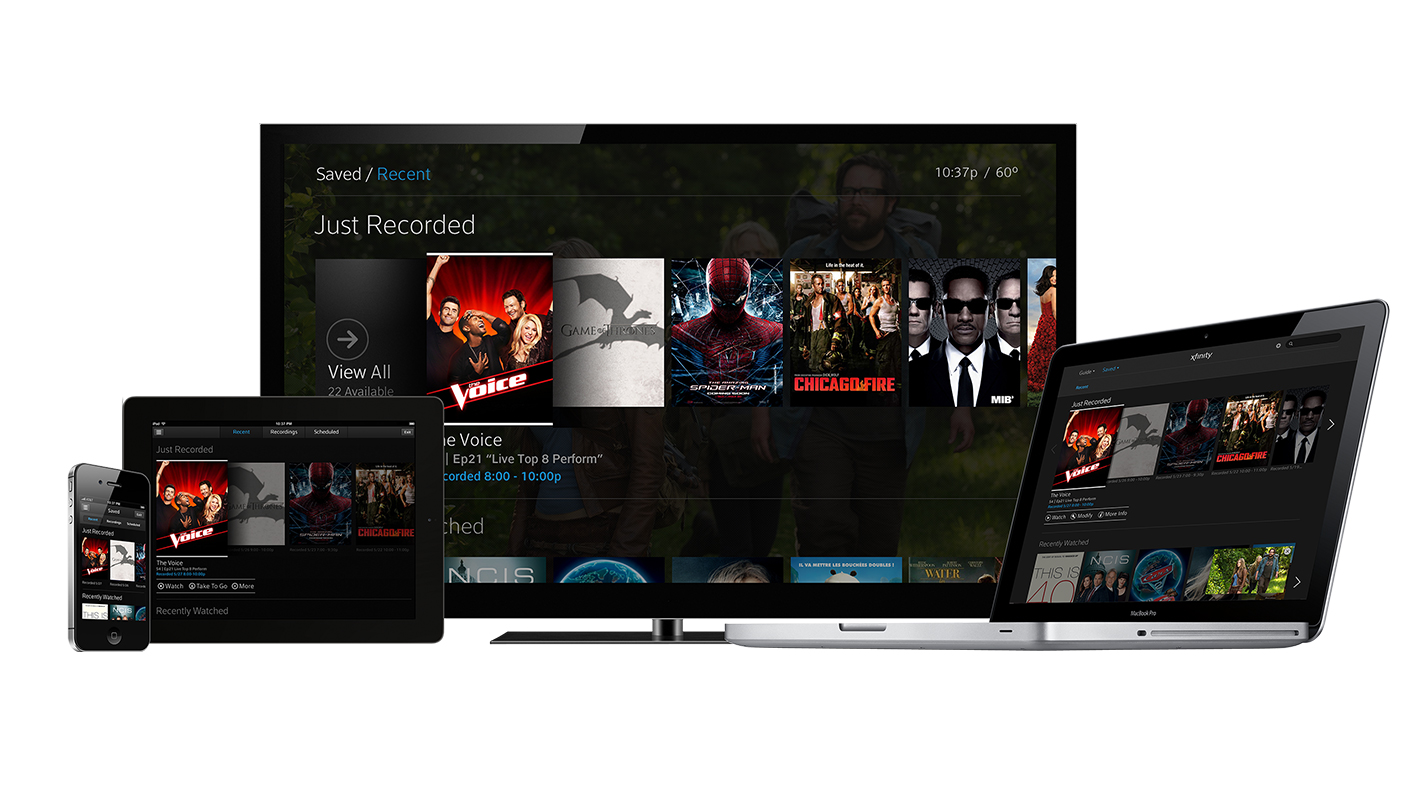 While Apple CEO Tim Cook continues teasing the public with respect to a rumored standalone television set with the shiny Apple logo on it, market incumbents are beginning to take notice of the buzz.

Not content with sitting on the sidelines and watch Apple potentially make deeper inroads into the living room, the cable giant Comcast, the nation’s top pay TV provider, today took the wraps off its next generation, cloud-enabled X1 Platform from Xfinity.

They are calling it the X2, it’s coming this Fall, has a sleek new user interface, is social, can talk to you and run apps and integrates with Facebook, Instagram, Pandora, Rotten Tomatoes and more. I’ve included more details and a promo video after the jump…

Comcast’s news release says X2 will be available to customers “later this year”.

The new experience will include voice control, integration with third-party apps, social TV features and more. Although Comcast’ news release doesn’t mention Apple or iOS devices, the press kit features the image top of post showing the new GUI running on Apple devices: an iPhone 5, an iPad and a MacBook. 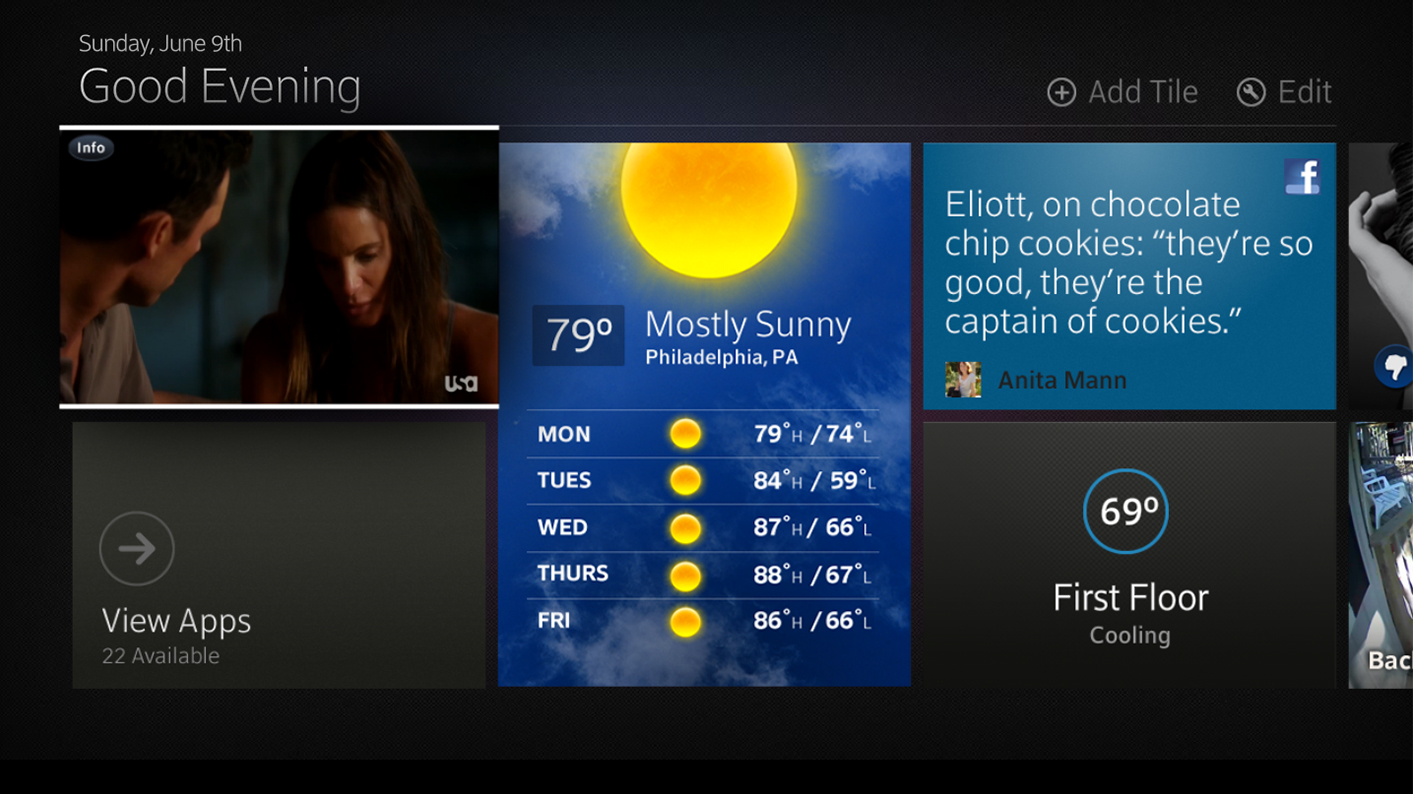 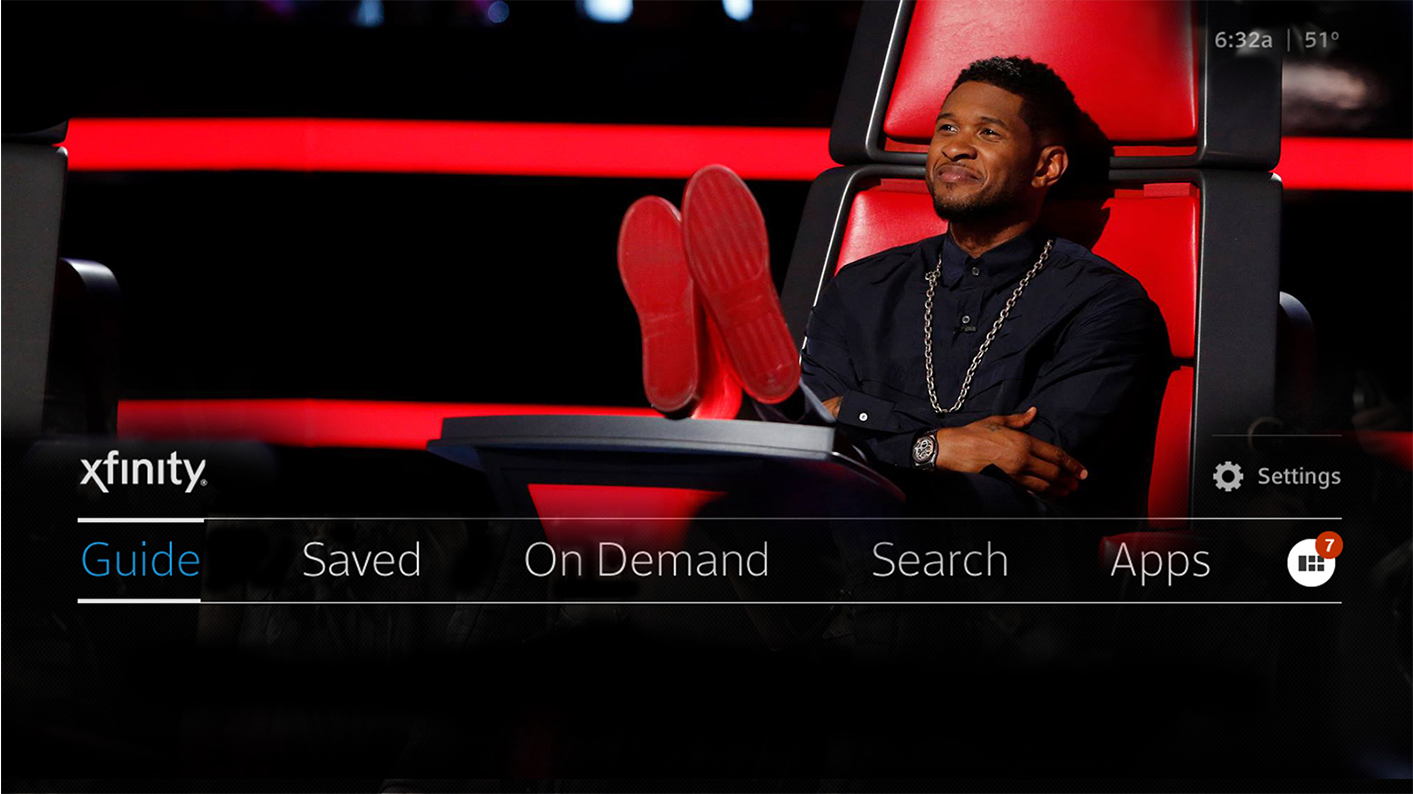 It’s basically a bookmarklet that lets you fling a web page, includes one with streaming video, directly to an X1 set top box and view it on the big screen. Comcast subscribers will also be able to access TV-optimized sites from a variety of third-party partners. 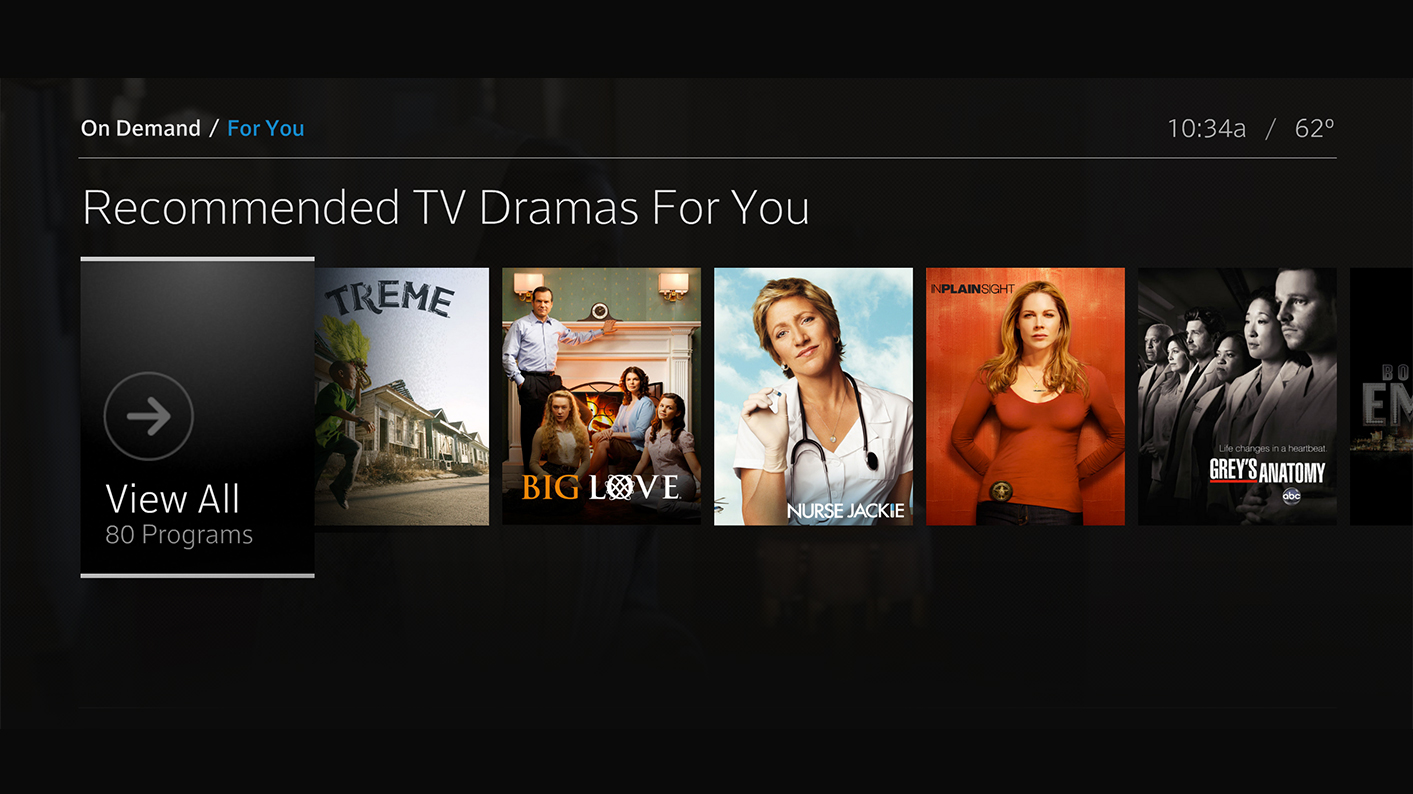 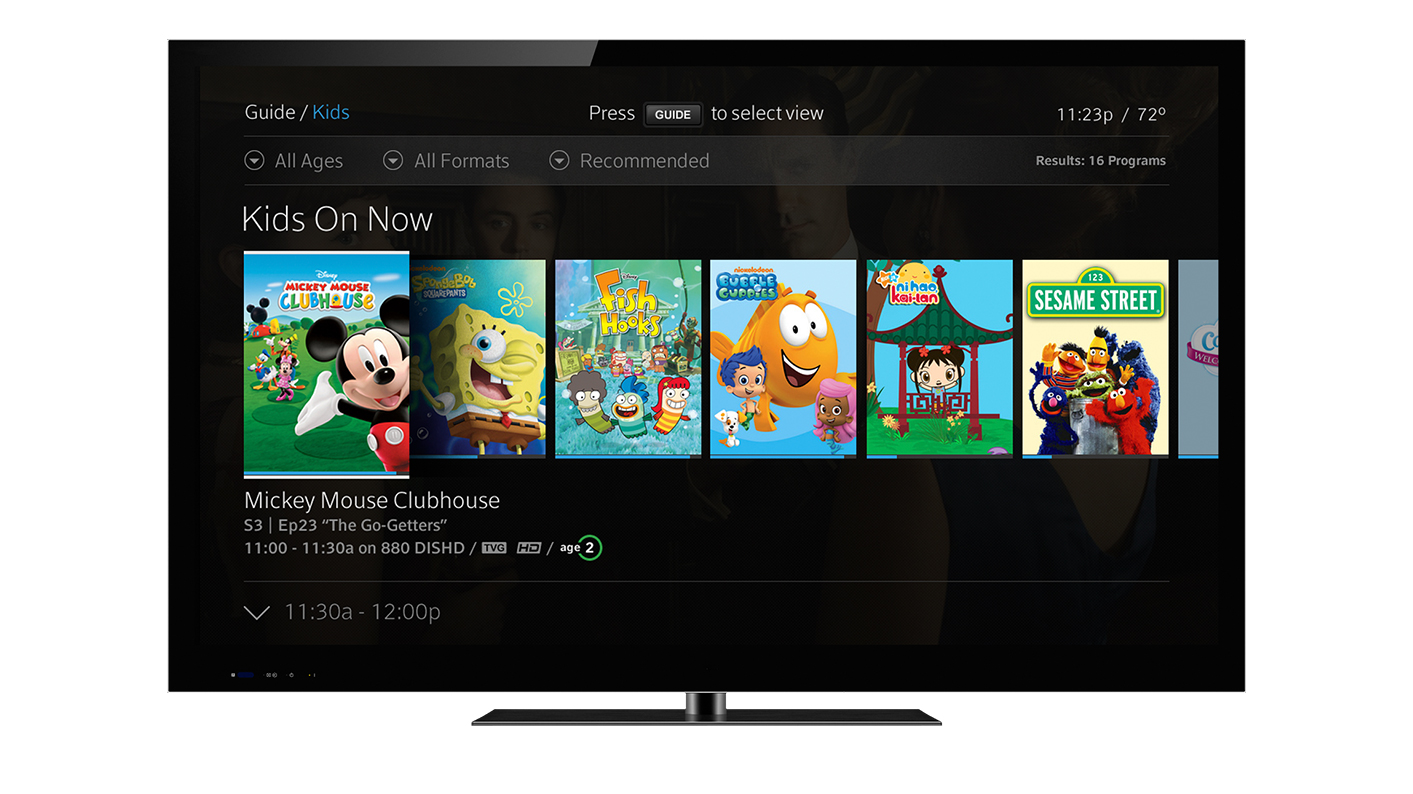 Cloud-based DVR will let Comcast subscribers access DVR functions on any device because it uses cloud storage to record your time-shifted programming. And by letting you access the service on any device, the X2 promises to seamlessly unify the experience on TV, mobile and desktop with consistent interface, controls, content and branding.

Finally those cable companies are beginning to realize that the TV is becoming just another screen.

By the way, Comcast is also a silent partner in Hulu (also co-owned by Disney and News Corporation) and was rumored to be in talks with Apple over a purported Apple TV/iTV/iTunes television service/hardware.