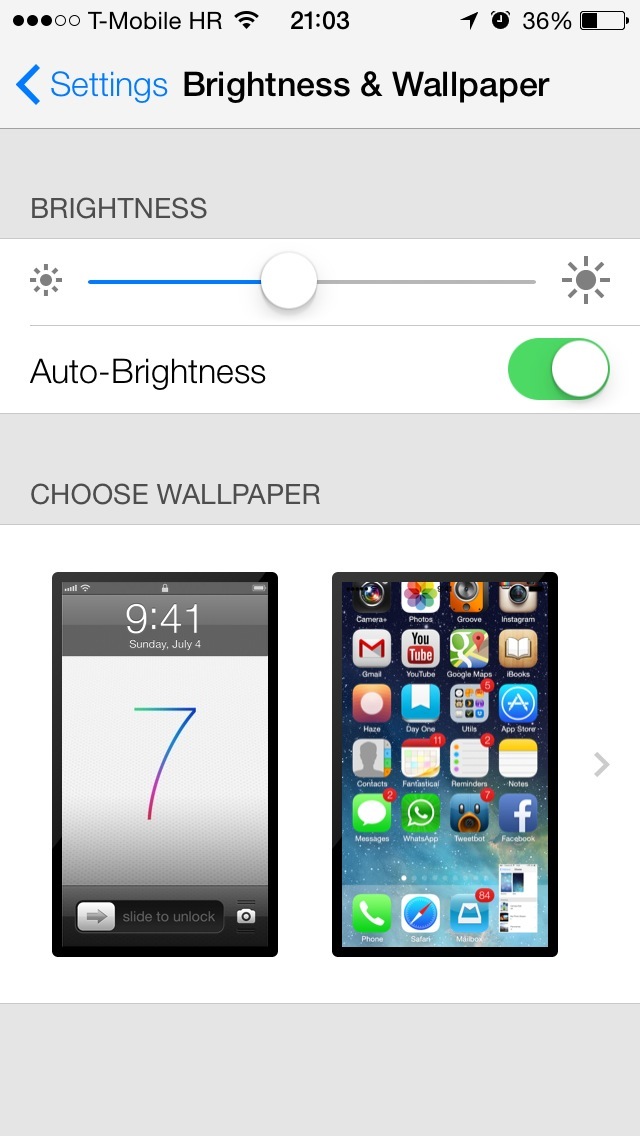 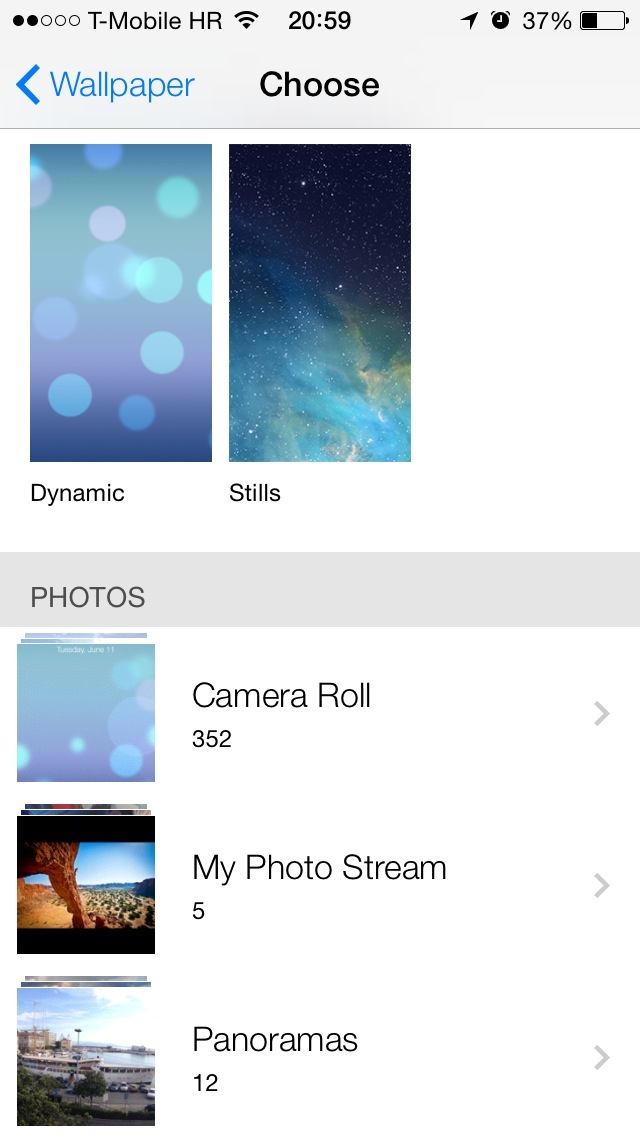 Good news for those who love to personalize their iPhone with the photos depicting their significant other, kids, dogs, kittens and what have you: with iOS 7 Apple has gone beyond adding a bunch of new wallpapers, having implemented cool new enhancements to really bring those wallpapers to life.

Taking a page from Google’s Android (obviously), iOS 7 includes dynamically animated wallpapers created by Apple’s design team. Not only that, the operating system lets you set any panoramic image from your Camera Roll as your Lock/Home screen background for a jaw-dropping effect. But wait, there’s more…

Just like the current iOS 6, the upcoming iOS 7 lets you customize your Lock and Home screen wallpaper in Settings > Brightness & Wallpaper or via the Share menu in the Photos app. By the way, for the sake of consistency Apple should let us set any image in any app as wallpaper, via the standard Share menu.

These are true motion backgrounds, light rays and soft bubbles randomly shifting in and out of focus. The design reminds me of the ‘focus’ theme seen in a new video on Apple’s design philosophy. 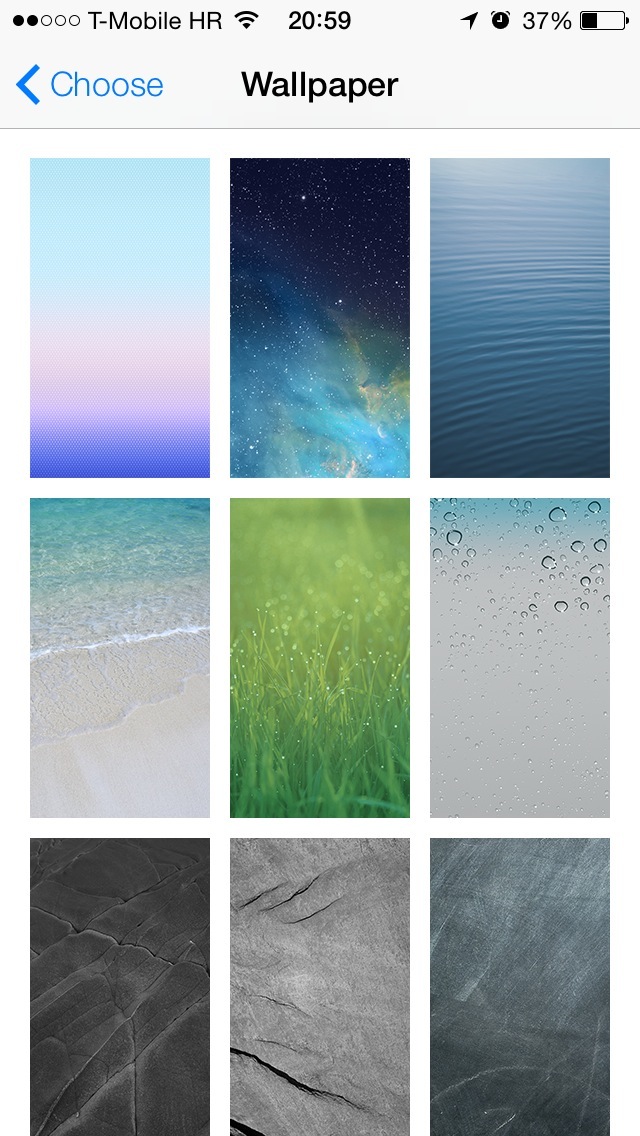 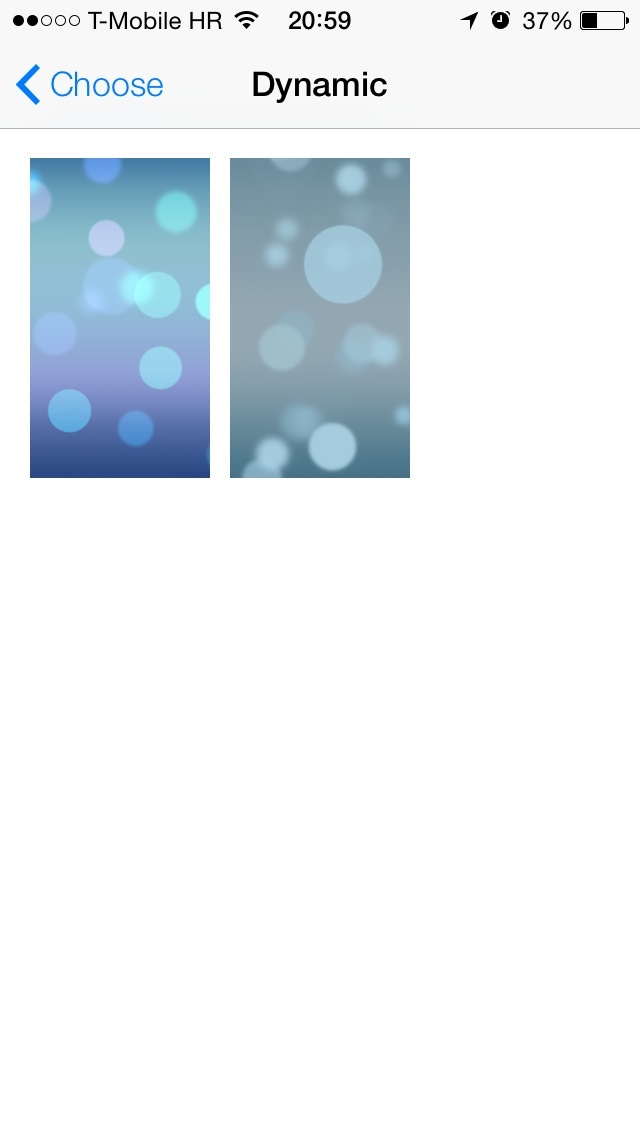 iOS 7 comes with a bunch of wallpapers (left), including two motion backgrounds (right).

I wonder if Apple plans on allowing motion backgrounds in iOS 7 from third-parties.

It is certainly a distant possibility: these moving things can be easily created using Quartz Composer, Apple’s tool Facebook used in prototyping the Home and Chat Heads interface.

iOS 7 relies heavily on hardware-accelerated Core Animation APIs for its new approach to animation and motion, so theoretically developers could distribute packaged Quartz Composer wallpapers through the App Store. 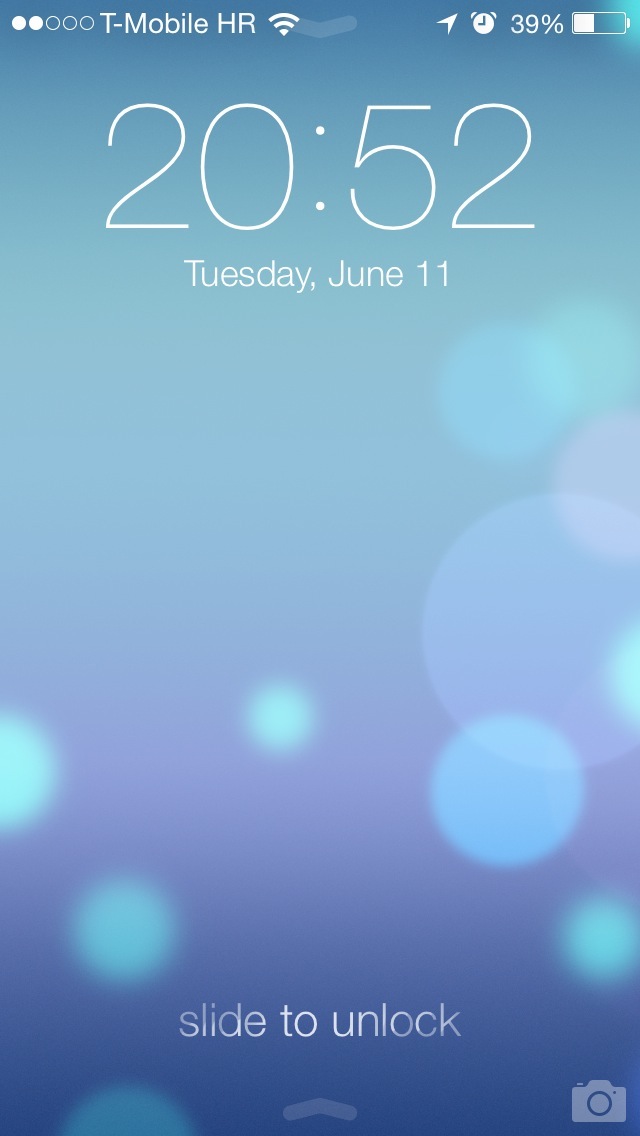 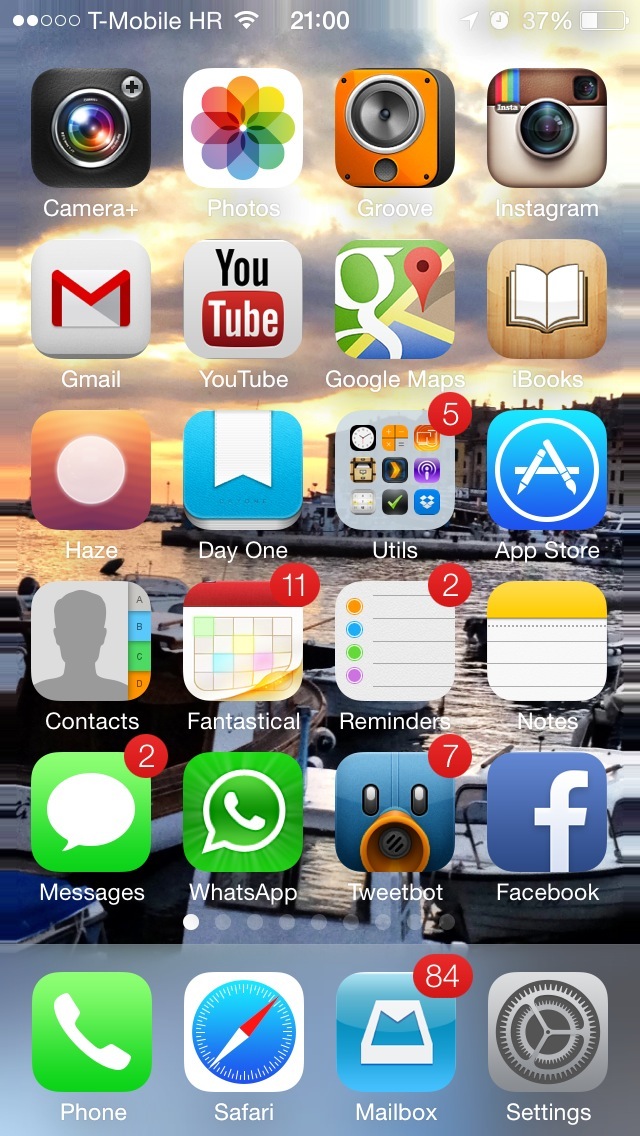 By the way, iClarified has more images of the new iOS 7 dynamic wallpapers.

If you’ve ever seen an Android device in action, surly you must have noticed how swiping between Home screens slowly pans the background image left and right, creating a sense of depth.

In iOS 7, Apple’s gone further: you can now set any panoramic photograph as your Lock/Home screen wallpaper .

Doing so allows for a head-turning effect – moving your device around pans the background around to either side of you. The panning panorama shot effectively replaces the subtle parallax UI shift where the static background moves only slightly based on the handset’s position in space.

And because iOS lets you take amazing 240-degree photos, you can imagine the stunning effect as the wallpaper moves freely with you.

On a final note, let me just point out how even the simple task of personalizing your iPhone with wallpapers has a system-wide impact on the user experience. 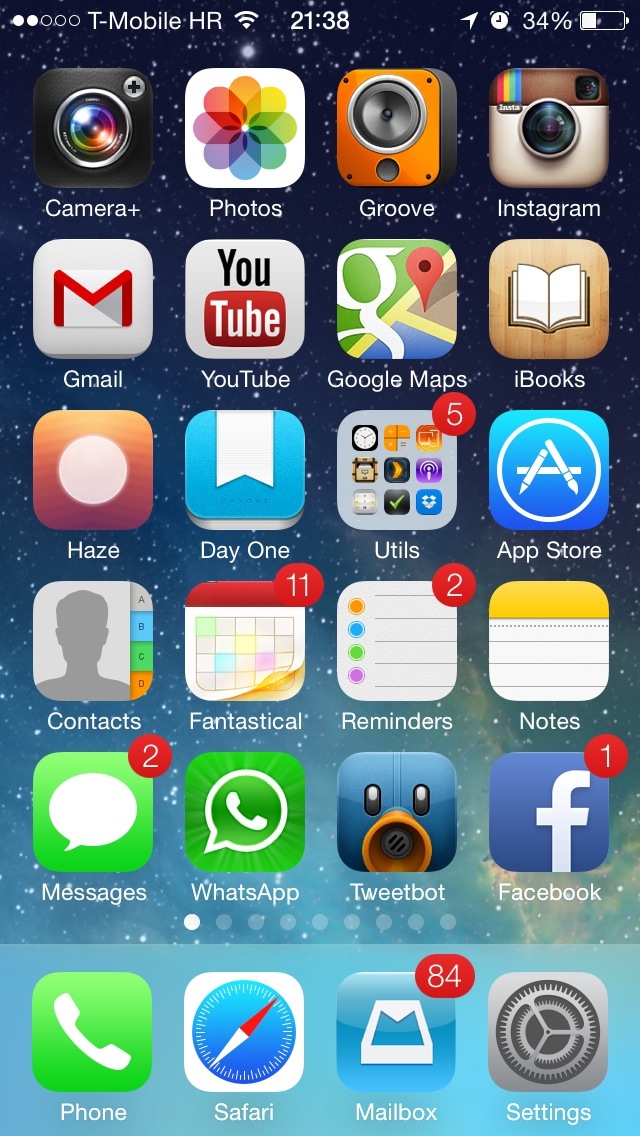 Take, for example, the Phone app where touching a circular keypad button shows the Home screen wallpaper underneath for a fraction of a s second.

Here, have a look at an animated GIF below.

Also worth pointing out: due to the extensive use of translucency in iOS 7, your wallpaper choice actually impacts the subtle shades which can be seen behind your apps and content throughout the system.

As much as I love motion backgrounds in iOS 7, Apple has really knocked my socks off with those panoramic wallpapers – I have no doubt in my mind the feature will get a lot of people excited.

Am I making too much fuss about nothing?