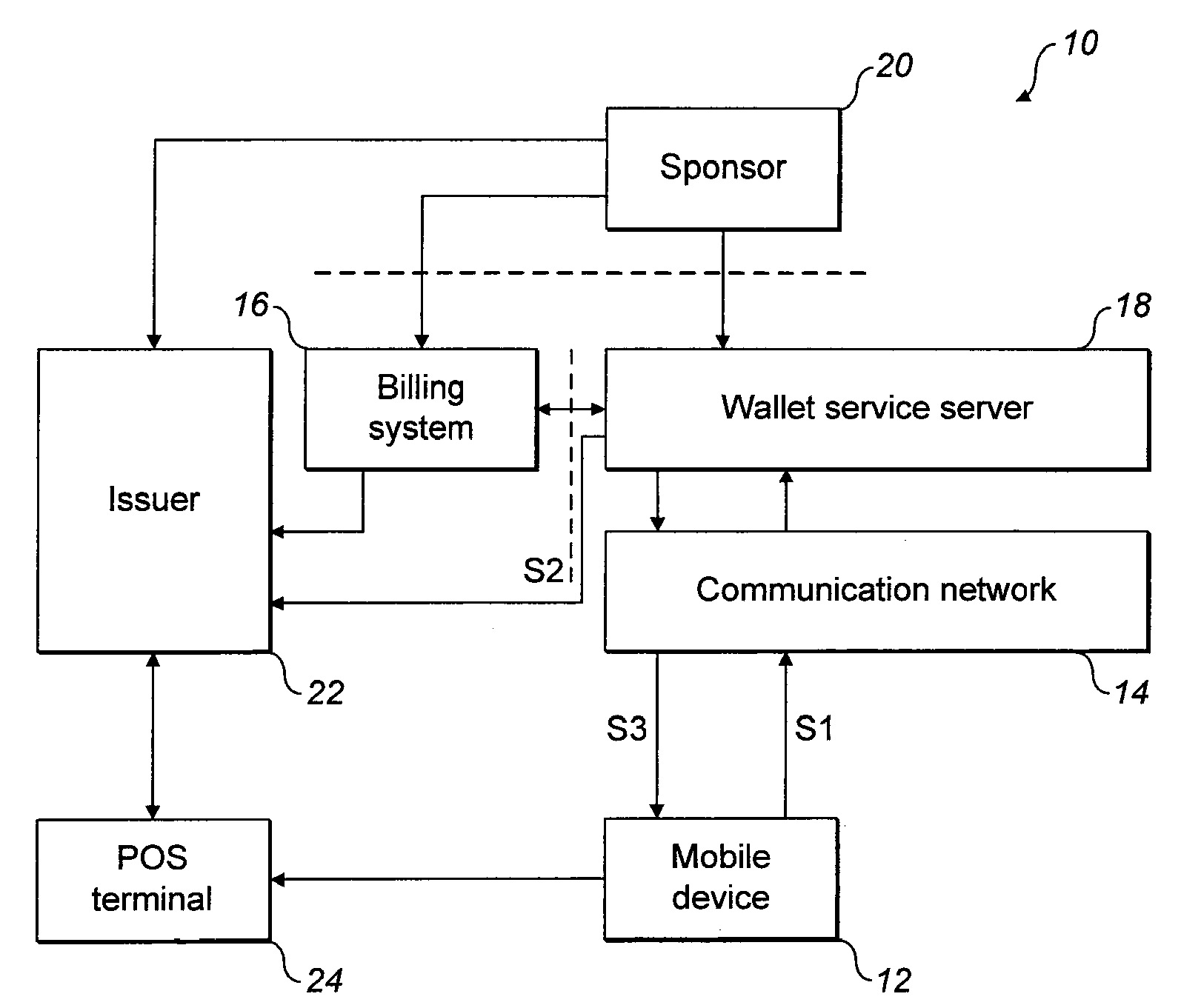 An intriguing Apple patent application was discovered Thursday, hinting at a solution to how smartphones could be owned in developing nations, such as India. The patent filing describes a way a handset owner could defray the cost of a smartphone’s data plan by viewing advertising.

The patent application published by the U.S. Patent and Trademark Office, is entitled ‘Method and system for managing credits via a mobile device.’

In the same way Apple’s Passbook feature stores coupons and such, this proposed technology would expand the concept of digital wallets…

Credits could be delivered to handsets, either on a post-paid or pre-paid schedule. Post-paid users could have the electronic cash automatically debited from their digital wallet to pay for their service, for instance.

In one option outlined by Apple, smartphone owners could receive “tokens” from advertisers that could then be used to reduce the cost of the telephone service.

Other companies could issue vouchers or coupons that are delivered to the consumer’s smartphone. Along with reducing the price of a data plan, the vouchers could also purchase “real world” items at a store’s POS.

AppleInsider explains that such a solution could benefit cellular carriers in developing nations, “where subscribers are keen to buy smartphones like Apple’s iPhone, but may not be able to afford the device or necessary data service”.

It could also tie nicely with a rumored less-pricey iPhone that’s allegedly targeted at price-minded shoppers in emerging markets like Brazil, India and China, where Android cheapos have hurt Apple’s standing.

In India, Apple is experimenting with a number of ways to discount the price of an iPhone, including offering a year to pay for the handset. In such countries, carriers do not offer handsets at subsidized prices, causing consumers to pause at the idea of buying a full-priced iPhone.

Apple also sees such a digital wallet as a way to encourage smartphone ownership via subsidized or free phone service.

The company writes in the patent application:

Other techniques to provide subsidized or free telephone services to the users are also envisioned.

While Apple is content with charging its ad-free experiences at a premium, in the case of iRadio the firm is taking a different approach. An AdAge story asserted yesterday that iRadio tap Apple’s own advertising platform to inject both in-app iAds and audio advertising into iRadio streams.

Also interesting: whereas Google’s All Access services is provided as a $9.99 per month subscription, iRadio is understood be free to consumers.