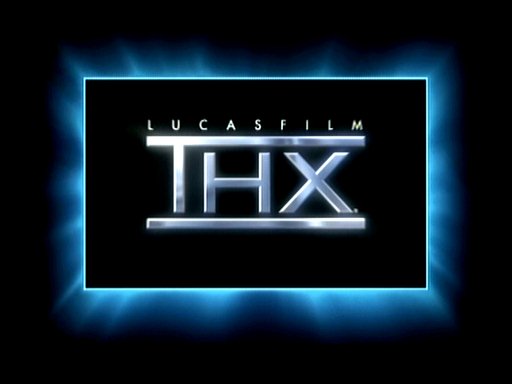 Earlier this year, sound engineering company THX filed a lawsuit against Apple alleging patent infringement. The studio, which was founded by Star Wars creator George Lucas, claims Apple is using its speaker technology in its iOS and Mac products without a license.

The iPad maker is, of course, no stranger to patent litigation. It just suffered a huge blow yesterday in its ongoing battle with Samsung, and it’s involved in countless other frivolous suits. So it’s no surprise that reports claim it’s trying to settle this complaint out of court…

Bloomberg has the details:

“Apple Inc. is in talks to resolve a lawsuit brought by THX Ltd., the sound-engineering company founded by “Star Wars” producer George Lucas, alleging infringement of a patent for speaker technology used in iPhones, iPads and iMac products.

Lawyers for both companies filed a request with the federal court in San Francisco today to postpone a scheduled June 14 case-management conference to July 26.

“The parties are currently attempting to resolve this matter outside of this litigation,” according to the filing.”

THX originally filed the suit back in March at a federal court in San Jose, California. In the filing, the company claimed that it holds a 2008 patent for a speaker unit that can be used to boost the sound output of, and attach to, computers, flat-screen TVs, and other devices.

Apple products that incorporate these speaker units infringe on THXs patent, causing the company “monetary damage and irreparable harm,” according to the lawsuit. The studio was seeking a court order to stop the alleged infringement and reasonable royalties/damages.