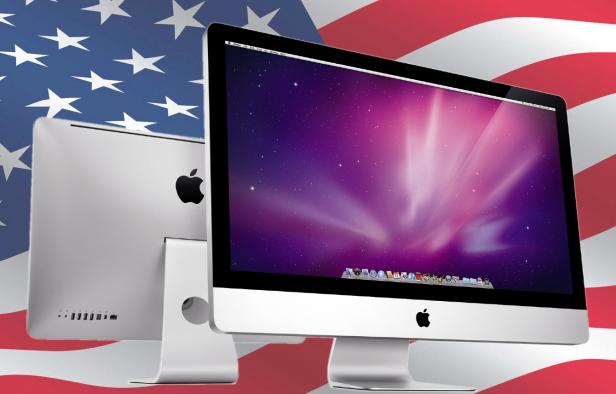 Apple CEO Tim Cook, while squirming Tuesday under Congressional questions about the company’s tax-savings tactics, revealed an interesting tidbit: the Lone Star State will build the the tech giant’s made-in-USA Mac. Testifying before the Senate Permanent Subcommittee on Investigations, Cook said the Mac would be assembled in Texas, with parts coming from other regions of the country…

We’re investing $100 million to build a Mac product line here in the U.S..

The product will be assembled in Texas, include components made in Illinois and Florida, and rely on equipment produced in Kentucky and Michigan.

While the cash may come from Apple, the nuts-and-bolts of producing the U.S.-based Mac line could come from one of its largest partners, known more for its roots in China.

“Foxconn operates plants in Texas and has long handled a lot of Apple hardware production and assembly,” noted John Paczkowski of AllThingsD.

Perhaps signaling plans to produce some Macs – potentially the Mac Pro, which is way overdue for a refresh – the company recently began increasing its production capacity to accomodate unspecified customer demands.