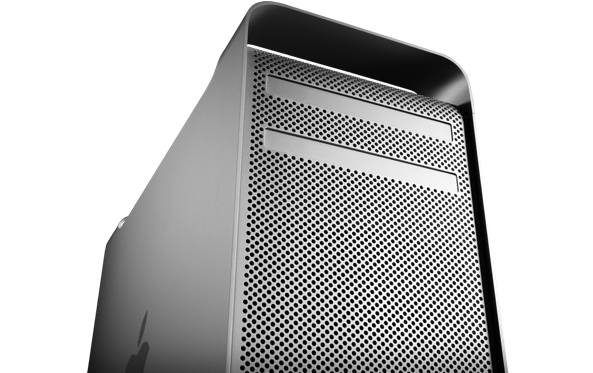 The industry was taken aback a little when Tim Cook on Friday told NBC’s Brian Williams in his first TV interview since becoming the CEO that Apple plans to bring some of the manufacturing jobs back home from China. He even went on to confirm that the company pledged to spend a hundred million bucks to make it happen, but stopped short of specifying which Macs would be assembled in the United States.

By all accounts, Apple’s flagship desktop machine aimed at pros – the Mac Pro – is at the center of the company’s renewed interest to bring some Mac production back to the country. First and foremost, the Mac Pro is way overdue for a hardware upgrade, having been last refreshed 427 days ago, or nearly a year and half ago…

We know from Cook’s earlier remarks that a major Mac Pro update is due some time in 2013. Next, Dan Luria, a labor economist at Michigan Manufacturing Technology Center who studies factory operations, told Bloomberg that a $100 million US plant employs about 200 people and produces about 1 million units per year.

In other words, the factory is unable to make more than a million Macs annually and only the Mac Pro and Mac mini sell fewer than a million units per year each.

As for the factory, outside involvement may increase the total of the $100 million investment and watchers think Foxconn is a likely partner on the Mac investment, though it hasn’t broken ground yet. 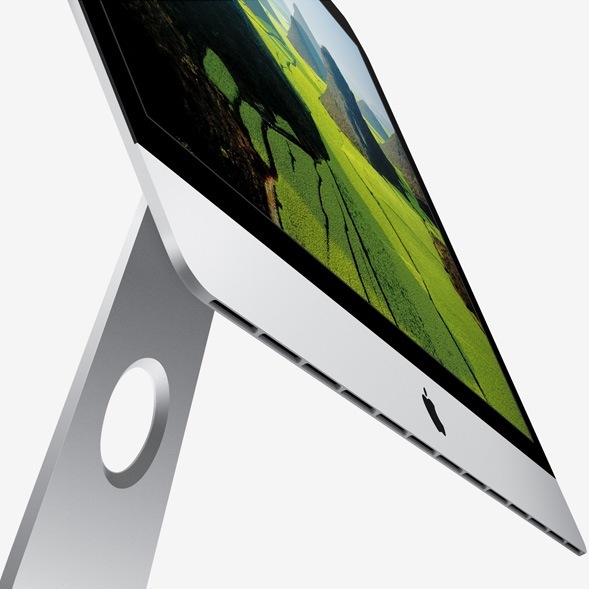 The Mac Pro, not the iMac, will be made in the US starting next year.

Mind you, Apple’s not alone in bringing manufacturing jobs back home.

Lenovo will assemble computers in Whitsett, North Carolina, starting next year. Another example: Hewlett-Packard in its Indianapolis plant, along with Foxconn and 1,300 workers, will assemble around 2.9 million PCs this year.

But why make just the Mac Pro in the US?

For starters, these desktops are considerably heavier and more expensive to ship, hence it makes sense to assemble them at home.

Analyst Rob Enderle agrees Cook was likely referring to larger, lower-value Macs that Apple wants to sell locally. It could also be a matter of pride, Enderle argued:

Cook is looking to give Apple some good news. He doesn’t want people thinking about Apple as a declining company that Steve Jobs used to run.

Obviously, “a big-value product, like an iPhone or an iPad, would be a bigger deal”, per the analyst.

And if I may add, the paper’s iEconomy series could be a factor as well.

It’s also worth mentioning that Apple is adding about 3,600 support workers over the next decade to its 3,500-person customer support center in Austin, Texas. 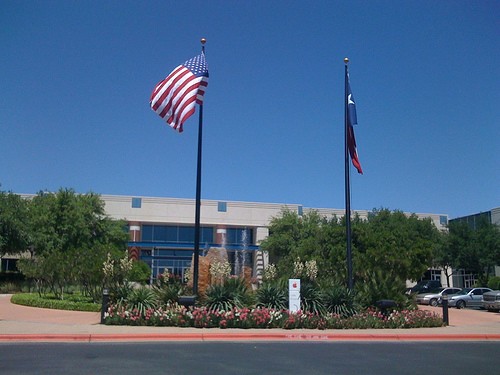 The iPhone maker also runs a plant in Elk Grove, California, where it used to make some of the Macs until then op-chief Tim Cook moved all operations to China in 2004. A SEC filing tells us Elk Grove now handles warehousing, distribution and a support call center.

Interestingly enough, the facility has grown in headcount lately though there’s no way of telling whether it’s big enough to produce gadgets in volume.

Of course, if you change an angle then most of your iPhone is actually made in the US. 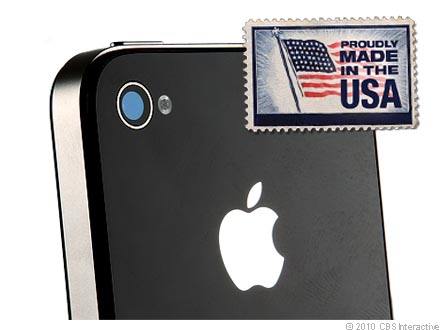 That is, if you count product design, software development, product management, marketing and other high-value and high-wage engineering functions. The iPhone’s sturdy glass comes from Corning, which has a facility in Kentucky, and its engine is being fabbed by Samsung at the $14 billion facility in Austin, Texas, seen below.

According to The U.S. Federal Trade Commission (FTC), a product can bear the ‘Assembled in USA’ sticker if a ”substantial transformation” happened in the US:

A product that includes foreign components may be called “Assembled in USA” without qualification when its principal assembly takes place in the U.S. and the assembly is substantial.

For the “assembly” claim to be valid, the product’s last “substantial transformation” also should have occurred in the U.S. That’s why a “screwdriver” assembly in the U.S. of foreign components into a final product at the end of the manufacturing process doesn’t usually qualify for the “Assembled in USA” claim.

Example: A lawn mower, composed of all domestic parts except for the cable sheathing, flywheel, wheel rims and air filter (15 to 20 percent foreign content) is assembled in the U.S. An “Assembled in USA” claim is appropriate.

The FTC specifically describes what the ‘Assembled in USA’ label entails for a computer vendor:

Example: All the major components of a computer, including the motherboard and hard drive, are imported. The computer’s components then are put together in a simple “screwdriver” operation in the U.S., are not substantially transformed under the Customs Standard, and must be marked with a foreign country of origin. An “Assembled in U.S.” claim without further qualification is deceptive.

Apple’s boss acknowledged as much, suggesting that the return of jobs would go beyond simple assembly procedures. Most of Apple’s gear is currently being done in China by Foxconn, the world’s largest contract manufacturer and Apple’s favorite product assembler.

But 9to5Mac thinks some new iMacs could already be made in the US, shipping from Fremont, California, where Apple in the 1990s had been building Macs before it outsourced manufacturing to China. 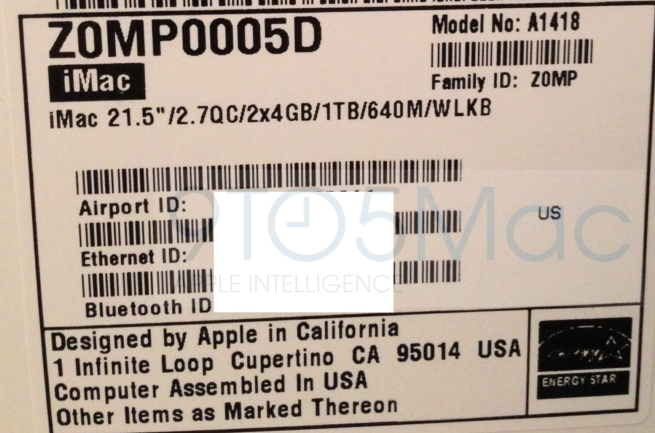 Here’s a nice video of the Fremont, California plant where Macs used to be made.

A spokesman for Foxconn, which also has plants in Texas and California, confirmed the company is looking into “doing more manufacturing in the US”. Its CEO Terry Gou thinks the U.S. has “high-value engineering talent” (as opposed to China’s “low-cost labor”).

Maybe Apple has an advanced idea for the next Mac Pro that requires the skill sets and engineering prowess only US-based talent can offer? Or, perhaps Apple wants to fully automate Mac manufacturing using robots Foxconn recently began deploying?

At any rate, I’m betting you must be glad Mac manufacturing is returning home, no?

And does a ‘Made in USA’ Mac Pro tell us anything about the machine itself?