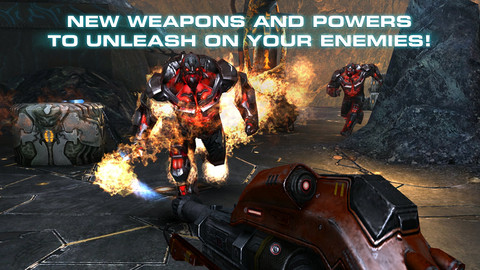 If you’re on the lookout for not-to-be-missed price drops on premium iOS games, iDB has you covered. French games maker Gameloft has just reduced its two triple-A games, sci-fi shooter N.O.V.A. 3 – Near Orbit Vanguard Alliance and Grand Theft Auto-like Gangstar Rio: City of Saints to zero bucks each. Considering these titles are respectively priced at $6.99 and $4.99, you’re looking at a cool $11.98 saving right off the bat. Both are free this weekend only so go ahead and download N.O.V.A. 3 and Gangstar Rio: City of Saints now.

By the way, both are universal – meaning they run natively on your iPhone, iPod touch and iPad devices. Last, but not the least, fans of casual games should definitely check out Pudding Monsters from ZeptoLab, the creators of the popular Cut the Rope physics-based puzzler series…

For the first time ever in a sandbox game, explore the city of Rio de Janeiro, Brazil. Discover 5 different neighborhoods including the favelas, business district, beaches and jungle. Also, for the first time in the Gangstar series, explore indoor environments fully realized in 3D.

Over 60 varied missions to complete, plus dozens of random events to give you hours of fun. Kill corrupt politicians, protect witnesses, deliver special packages, steal cars and find out who tried to kill you and leave you for dead.

Check out the screenshot. 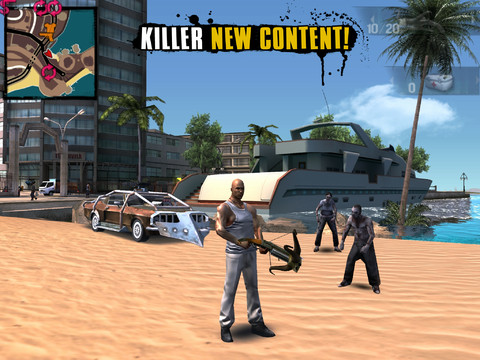 And the Gangstar Rio trailer.

Pudding Monsters, if you’ve been wondering, are wacky characters on a mission to save their friends from the “cold-hearted fridge owner.” Of course, that’s just a nice excuse for an innovative puzzler incorporating different monster species and their powers. 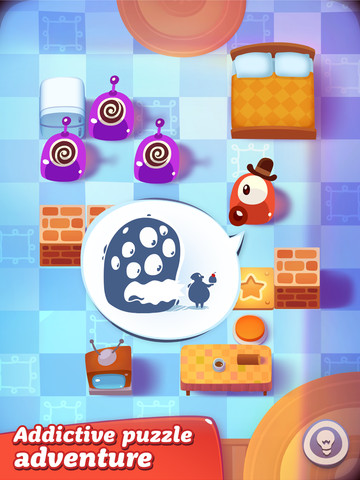 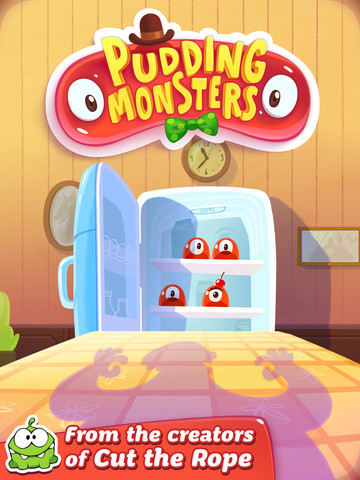 The game features 125 levels, with more added by way of free updates.

Speaking of updates, ZepotLab yesterday issued a new Sky View update containing a set of 25 new levels set in the great outdoors – you will help your monsters climb mountains and “reach into the sky.”