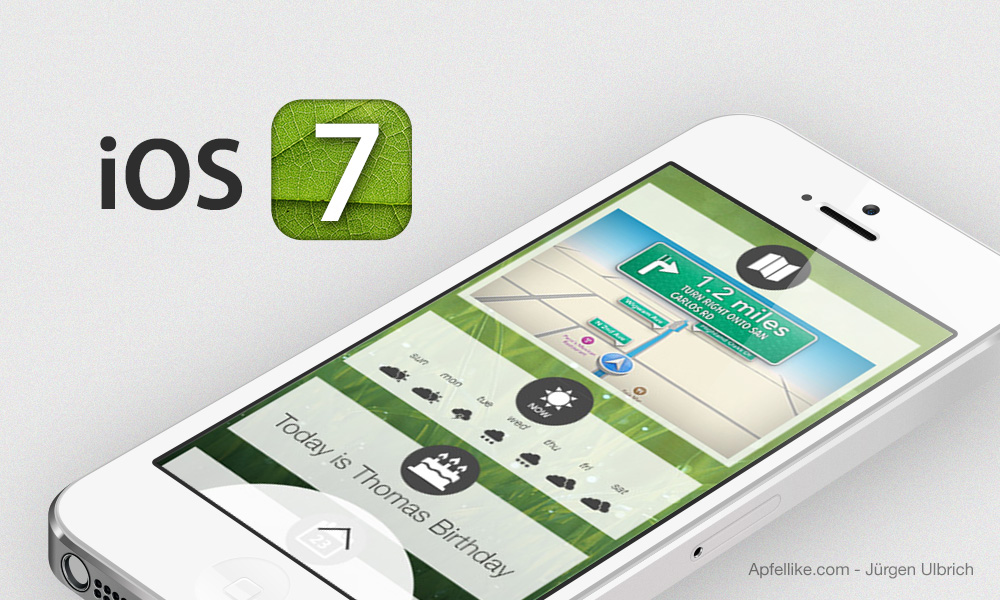 Following recent budget iPhone concept by Martin Hajek (itself based on nice iOS 7 mockups by 3D artist Dámaso Benítez), German blog Apfellike.de yesterday shared a similar rendition by Jürgen Ulbrich. Like many 3D artists before him, Dámaso is striving to envision what iOS 7 running on the next iPhone might look like. I’m liking his work a lot and have included a few images and a nice video mockup right after the break… 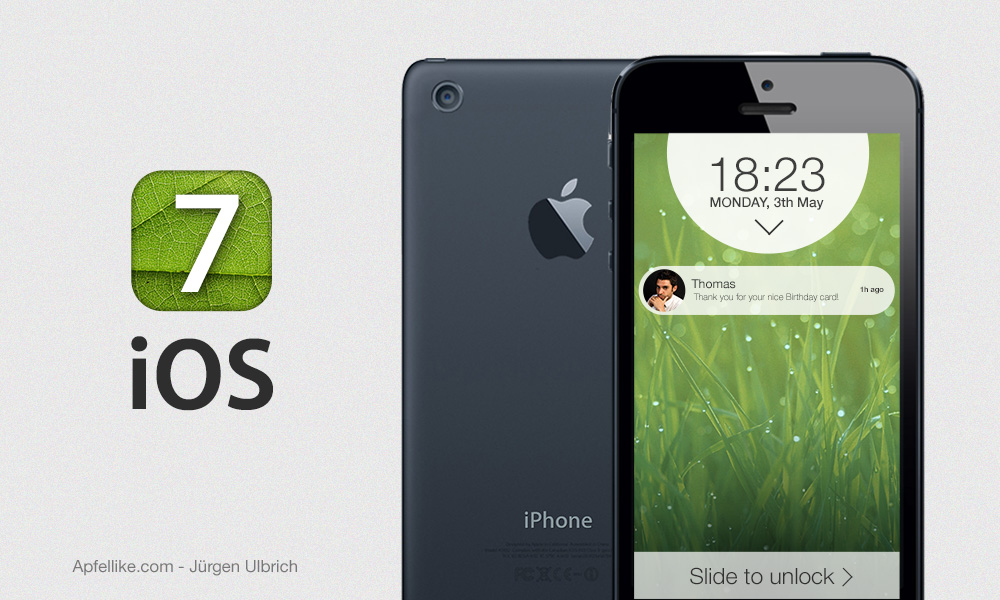 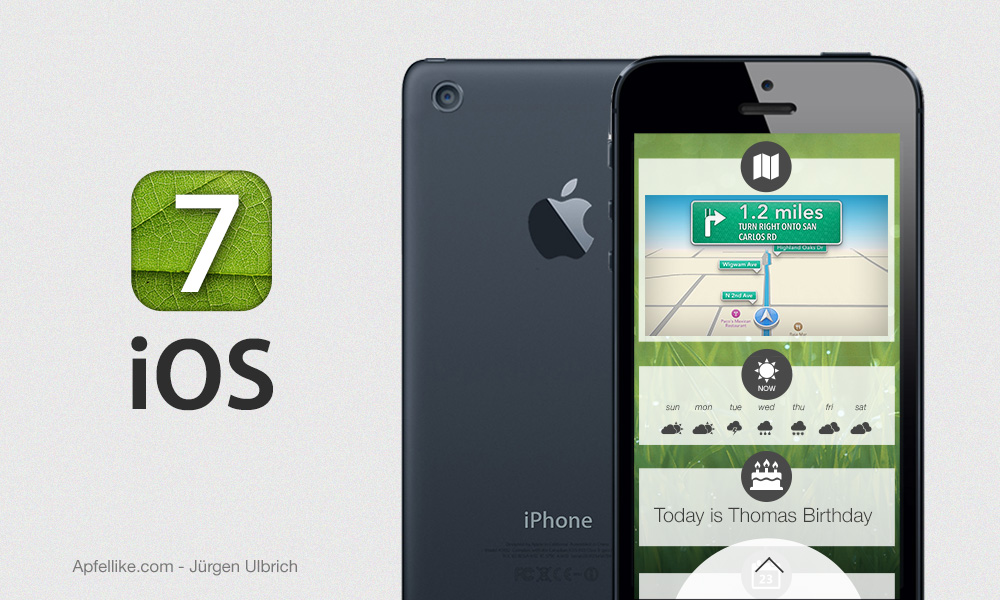 Increasingly, 3D artists are attempting to take a peek inside Jony Ive’s head.

Most iOS 7 mockups making rounds on the web are based on unconfirmed reports that Apple’s design guru Jonathan Ive – whose new responsibilities include Human Interface across the company – has been hard at work re-imagining Apple’s mobile operating system.