According to NeoGAF, the newly launched Frostbite web site notes that the engine supports a highly scalable model in order to appeal to the diverse array of platforms available on today’s market.

Called “one of our most exciting current projects,” Frostbite Go is meant to bring true Frostbite experiences to all major mobile platforms.

Efficiency in both our runtime memory and runtime performance are both key factors to enabling code and data systems to deploy content to diverse targets from XBOX 360 and PlayStation 4 to iOS and Android. 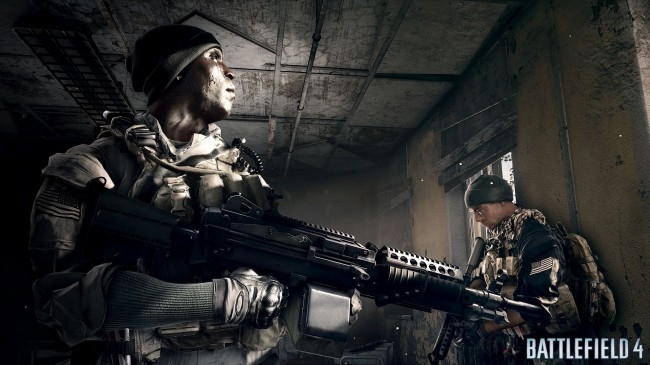 The publisher is currently perfecting the third-generation Frostbite 3 engine, which will debut with Battlefield 4 this fall.

Frostbite 3 will also power a newly announced line of EA-branded Star Wars games, though these won’t run on the Wii U due to performance problems.

Given the huge impact Epic Games’ Unreal Engine made on the Apple platform – powering such games as the Infinity Blade series, dream:scape and Wild Blood, the addition of another high-profile engine is bound to take iOS gaming to new heights.