These things are easily fabricated (as is any Apple rumor, for that matter) so it pays to take this one with a few pinches of salt.

A new report Thursday by Stuff.tv suggests Apple this year could abandon iPhone S-upgrades, based on an alleged listing in Vodafone UK’s retail system which mentions a product listed as a ‘4G iPhone 6’.

Evidence backing the report: a blurry image of a retail system listing purportedly taken by a Vodafone employee. Now, we’ve heard crazy stories of Apple potentially releasing not one, but a few new iPhones this year. However, the most credible sources point to an iPhone 5S upgrade and the rumored budget iPhone model in 2012, eventually followed by an iPhone 6 in 2013…

John Brownlee of Cult of Mac passes along the Stuff.tv story, indicating Apple “will be skipping the 5S moniker and jumping straight to the iPhone 6.” 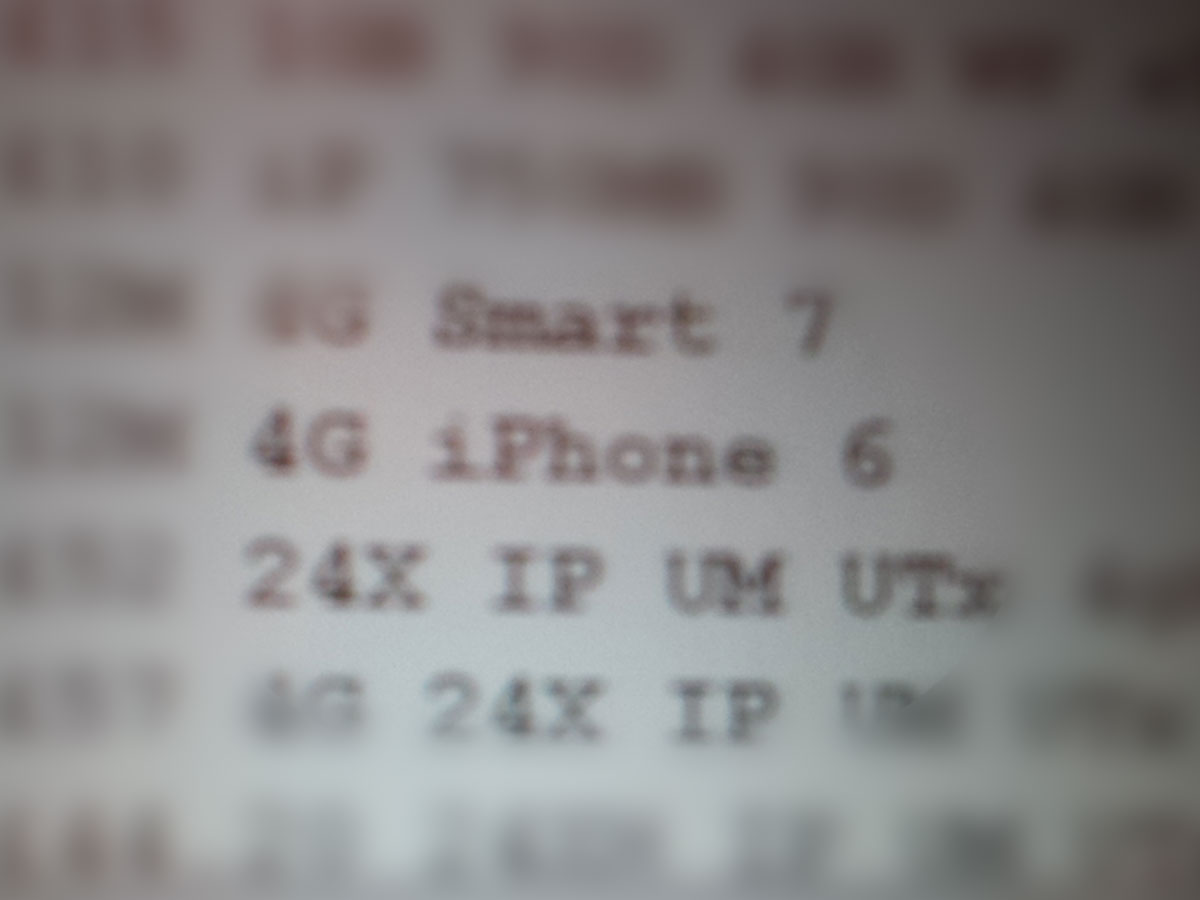 It’s been intentionally blurred to highlight the ‘4G iPhone 6’ listing.

“We’ve got our own spyshot,” he joked on Twitter, “Apple’s next phone will be the iPhone 7UP.”

Viticci tweeted out an image to prove that it only takes basic Photoshop skills to doctor a “believable” photographic evidence. 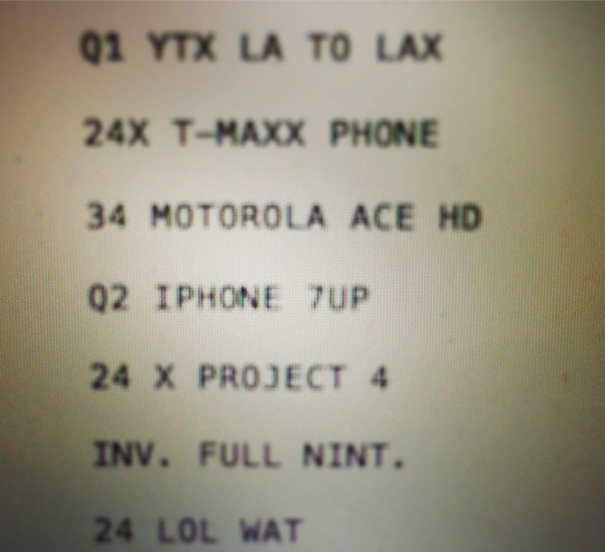 Whether or not the image is legit is anyone’s guess, but it’s worth noting that retail databases often contain placeholder names for yet-to-be-announced products. That said, it’s entirely possible that some overzealous Vodafone UK employee used the ‘4G iPhone 6’ moniker in absence of a better idea.

On the other hand, Apple’s former ad man Ken Segall did warn that Samsung’s anti-Apple advertising effectively damages Apple’s reputation and proposed that the firm drops its iPhone naming scheme because those mid-cycle S-upgrades send a rather weak marketing message so some people hold off upgrading until the big number change.

Changing the iPhone naming convention wouldn’t be entirely out of character for Tim Cook’s Apple.

Last year, the company broke its annual upgrade cycle by releasing the iPad 4 with a faster chip and Lightning I/O just six months after the iPad 3 debuted. And in a seeming repeat of 2012, NPD DisplaySearch now thinks Apple will follow up on the second-generation Retina iPad mini this year with another model in early-2014 containing a faster chip.

Be that as it may, recent component leaks and analyst reports strongly indicate that components for the next iPhone have begun arriving at the doors of Apple’s contract manufacturers, Pegatron and Foxconn.

Although WWDC 2013 is around the corner, we’re not expecting any hardware announcements at the conference as Apple’s press release only mentions previews of iOS 7 and OS X 10.9.

And if you want to create your own crazy Apple rumor, use the Easy Type Apple Rumors macro.