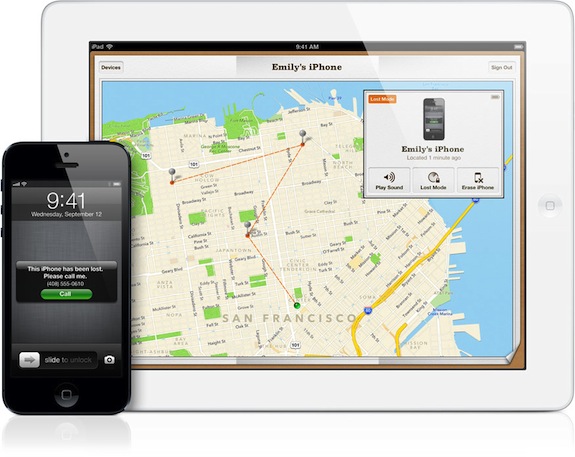 Last fall, the U.S. national database for stolen cell phones went live. The goal of the database, which was a joint venture between several carriers, was to make it harder for stolen handsets to be activated on US networks.

But according to a new report, the database is having little effect on the growing rate of cell phone thefts. And law enforcement officials are starting to look at handset makers to come up with a technological solution…

“George Gascón, San Francisco’s district attorney, says handset makers like Apple should be exploring new technologies that could help prevent theft. In March, he said, he met with an Apple executive, Michael Foulkes, who handles its government relations, to discuss how the company could improve its antitheft technology. But he left the meeting, he said, with no promise that Apple was working to do so.

He added, “Unlike other types of crimes, this is a crime that could be easily fixed with a technological solution.”

The problem is that thieves are getting smarter. Many stolen phones end up overseas, out of the database’s reach. And the ones that do stay in the country have their identifiers modified, so they still manage to fly under the radar.

What can companies like Apple do about this? Authorities are calling for them to find some sort of technological solution, like a remote kill switch. Look how much car thefts have gone down in recent years thanks to technical advances.

But does Apple really want iPhone thefts to stop? Aren’t they, many times, selling another iPhone if one gets stolen? Maybe. But look at the work it’s already doing with the Find My iPhone service. There’s obviously some interest here.