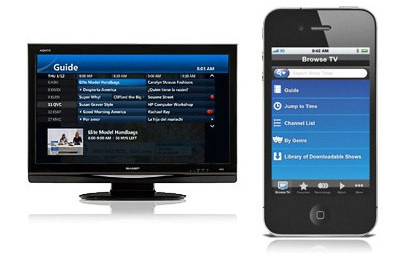 If you’re subscribed to AT&T’s U-verse, are a sports fan and love Fox shows, good news here as the nation’s second-largest carrier has cut deals allowing users of the WathESPN and Fox Now iOS apps to stream content and watch live feeds.

The latter app also added another provider for TV episodes, Suddenlink. U-verse subscribers should go download these updates to immediately gain access to ESPN, ESPN2, ESPN3 and ESPNU live feeds and such shows as Hell’s Kitchen and Family Guy, straight in these apps…

Version 1.6 of the Fox Now app contains a number of additional enhancements, like the full-screen mode and a new, streamlined navigation drawer, in addition to tons of bug fixes to improve stability, including video playback and login issues.

Wondering about your ‘Favorites’ tab?

It’s been renamed to ‘Bookmarks’. 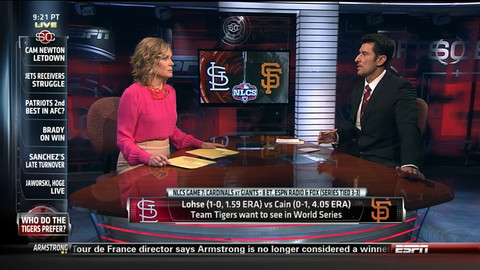 Fox Now, a universal binary, is a free download on the App Store.

As for WatchESPN, a new version (1.6.6) contains the inevitable bug fixes and optimizations – of course, in addition to support for AT&T’s U-verse. 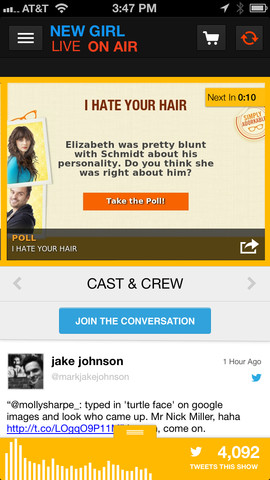 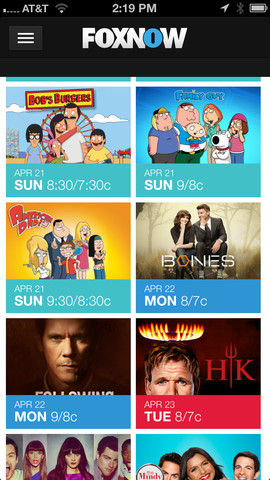 WatchESPN is available free for the iPhone and iPad.

Just out of curiosity: are you subscribed to AT&T’s U-verse?

If so, are you satisfied overall with the experience?