For example, he correctly assumed the MacBook Pro with Retina display would be offered alongside the existing models and called for the phasing out of the 17-inch MacBook Pro.

You’ll recall that Tim Cook during last week’s conference call advised against major hardware announcements until Fall. Be that as it may, Kuo now thinks Apple could at its upcoming five-day conference for developers refresh the MacBook notebook lineup with upgrades mostly revolving around a speedier Intel Haswell chips.

He is also expecting a new low-cost iPad mini model – the budget iPad mini, if you will – which should help the company fend off the onslaught of cheap Android tablets on the low-end…

Kuo suggests (via MacRumors) that Apple could reduce bill of materials of such a device by reducing internal storage to just eight gigabytes and dropping the rear-facing camera altogether.

A tweaked A5 processor could also help in achieving the target price of between $199 and $249, he wrote.

Prior to iPad mini 2 launch, Apple might roll out a more affordable iPad mini to compete with Android products.

To cut costs, Apple might push for lower component prices, use a more advanced process to produce the A5 processor, simplify metal casing production, remove the rear camera, cut storage to 8GB and find more component suppliers to lower costs.

Indeed, Samsung today released the third-generation Galaxy Tab tablet which presumably undercuts the iPad mini’s $329 starting price. It has a seven-inch 1,024-by-600 pixel resolution display, a 1.2GHz processor and 8/16GB of internal storage. 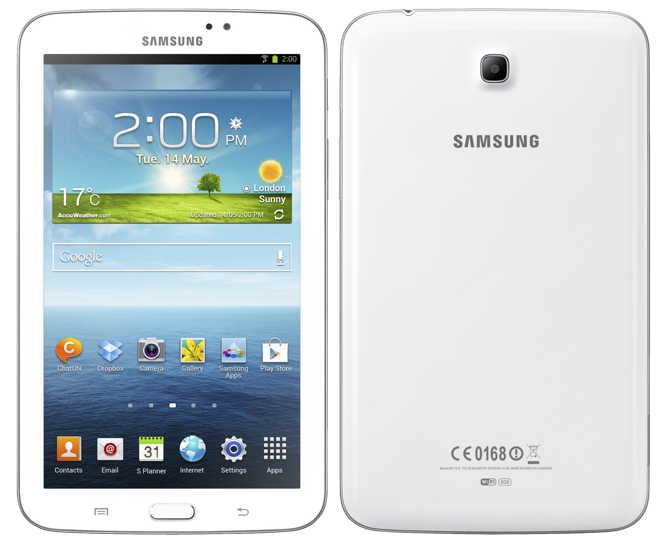 As for the full-size iPad, the analyst expects a Fall refresh with an iPad mini-like design.

He doesn’t think the iPad 5 will improve Apple’s bottom line significantly as consumers continue to flock to the cheaper iPad mini models and with full-size iPads offering little by way of differentiating features over its little brother.

A Retina iPad mini, he writes, could be delayed until 2014 unless it enters mass production by October. According to his checks, that’s unlikely to happen at this stage due to yield issues with high-resolution 7.9-inch panels.

As for this cheaper iPad mini, whether or not it ends up being a tweaked iPad mini with cost optimizations or simply a discounted existing iPad mini remains to be seen.

It wouldn’t be out of character for Apple to discount the first-generation iPad mini after introducing a second-generation model. This has been Apple’s strategy with iPhones for quite some time, with the previous two generations typically seeing price drops following a next-gen model introduction.

On the other hand, Apple’s iPad mini margins are already slim and hurting the company’s profits. And we all know Apple doesn’t make gadgets unless it can squeeze out kinds of profits that are the envy of the industry.

Given the current state of Apple’s business, ongoing stock woes and its falling margins, we’d be surprised if Apple sacrificed its margins to compete with low-end devices from Amazon, Google and Samsung on price alone.

On a final note, Kuo doesn’t expect a Retina-grade MacBook Air anytime soon because of the technical challenges and cost concerns.