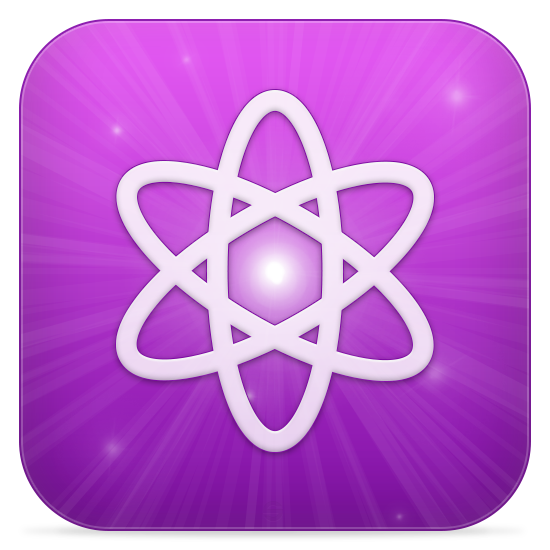 Atom — the gorgeously animated Lock screen launcher for iOS has finally landed on Cydia’s BigBoss repo. We brought you an initial in-depth preview of Atom last week, but the tweak has since been updated and features a few new visual cues for the final build.

This time around you’ll find new animations. In the initial version of Atom that I previewed, there were no animations present when you placed the Lock screen numb over an app you wished to launch. Now, along with the animations that happen when you first touch the nub, you get a better sense of when you slide your finger over one of the apps located on the Lock screen.

I highly recommend that you read our initial overview of Atom, because most of it still rings true. I like this tweak for its subtle features, like the way it causes Lock screen notifications to temporarily disappear when you place your finger on the nub. There’s some real attention to detail paid here.