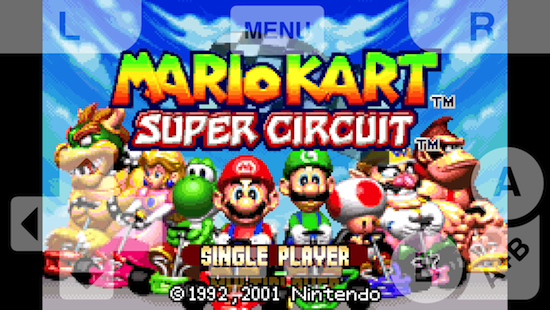 Fans of legacy console video game systems rejoice! The well-known iOS emulator developer ZodTTD is back in action. Zod has been absent from the jailbreak scene for a while, but there’s been plenty of talk of him coming back to update N64iOS and other popular ports.

That speculation materialized last night, as the developer announced that he had created a Cydia repo where he would be posting public betas of his updated emulators. And he’s already seeded his first beta: gpSPhone v8.0.0, an emulator for Game Boy Advance ROMS…

Here’s a note from ZodTTD regarding his comeback and revamped beta repo (via iFans):

“As many know, I came back to iFans a short while ago with a question as to whether I should bring back my beta repo and start updating my jailbroken iOS work. The response here was overwhelmingly awesome! While it took me longer than I expected to jump back into things, I have a gpSPhone beta ready as promised. I set up a Cydia repo to add where my betas will be posted and able to be updated. It’s a public repo and it’s free with no obligation to donate, etc.”

I’ve had a little bit of time to play with gpSPhone 8.0, and I have to say it’s pretty solid for a first iteration. You can search for, and install, GBA ROMS from within the app—so, no need to open up iFile, the interface is straight forward and the controller layout looks good. 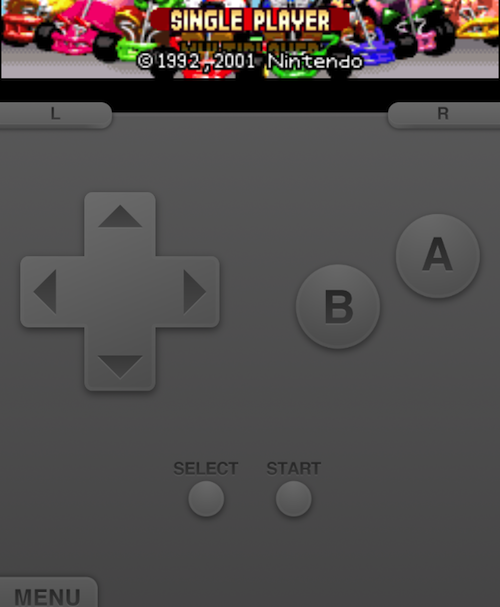 That being said, I did notice some lag in the buttons’ touch-response at times, and I also encountered a ‘Your saved data is corrupted’ error on more than one occasion. But given that these issues varied between ROMS, it’s quite possible that they had little to do with gpSPhone.

ZodTTD does note that this emulator is still very much in beta though, and acknowledges the following bugs and has pledged to fix them:

If you’re interested in checking out the new version of gpSPhone, you can find it in Cydia for free. Just make sure to add ZodTTD’s beta repo by opening Cydia, selecting the Manage tab from the bottom and choosing > Sources > Edit > Add: http://cydiabetas.zodttd.com/.

Since it is a public beta, feedback is encouraged. So if you discover an issue, or have any other kind of comment, you can contact Zod via Twitter or this iFans forum. And also, make sure to keep checking his repo for new emulator releases. We hear N64 and PSX are next.