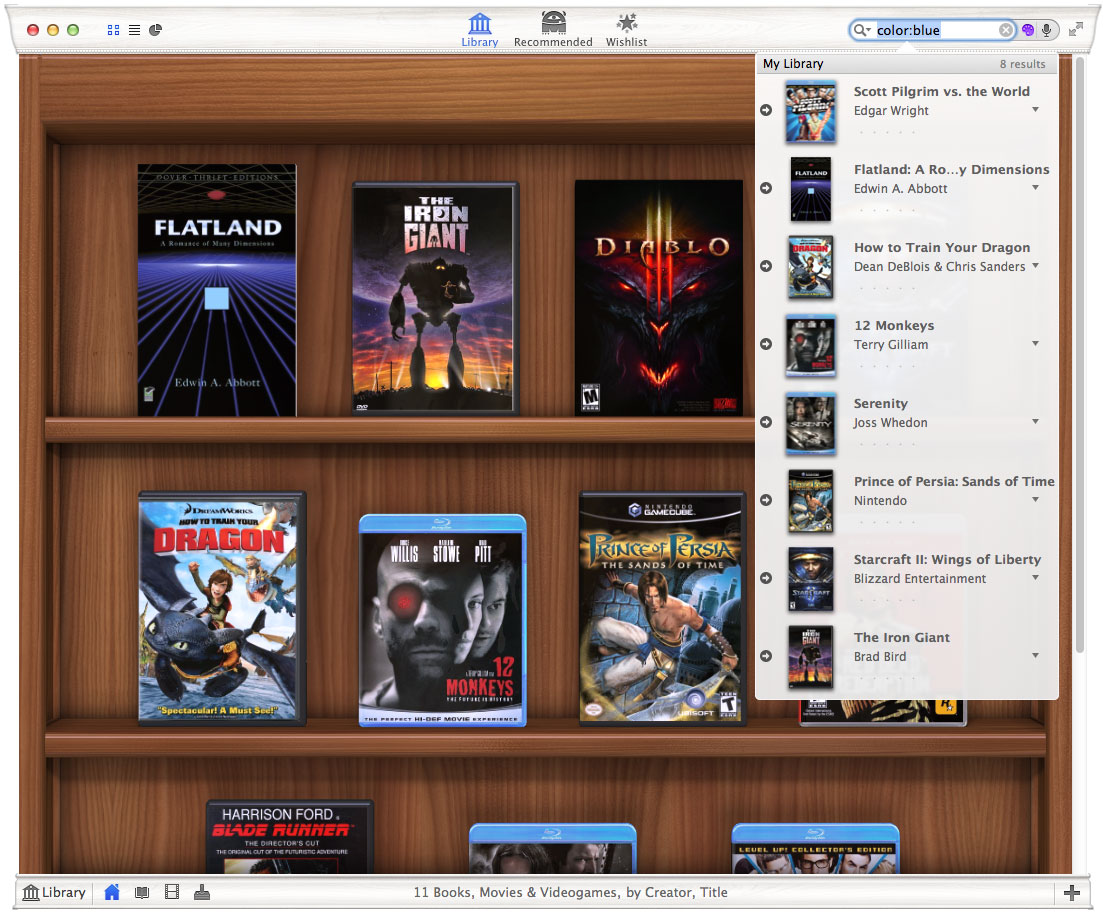 But in today’s increasingly mobile world, Delicious Library has lost some of its allure because we now carry iPhones in our pockets and developers never saw fit to create an iOS version of Delicious Library. That’s about to change as Delicious Monster has now confirmed plans to release a companion iOS app focused on scanning barcodes, letting you easily add content to your Delicious library wherever you go…

One of the most notable features of Delicious Library’s initial release was the use of Apple iSight camera as an inexpensive barcode scanner, so users could scan and inventory their products.

As a followup to that feature, the company will be releasing an iOS app that offers this behavior using the iPhone’s camera, allowing quick mobile cataloging.

The publication also got a word from the developer that a major new version of Delicious Library for the Mac “is being released very soon.” 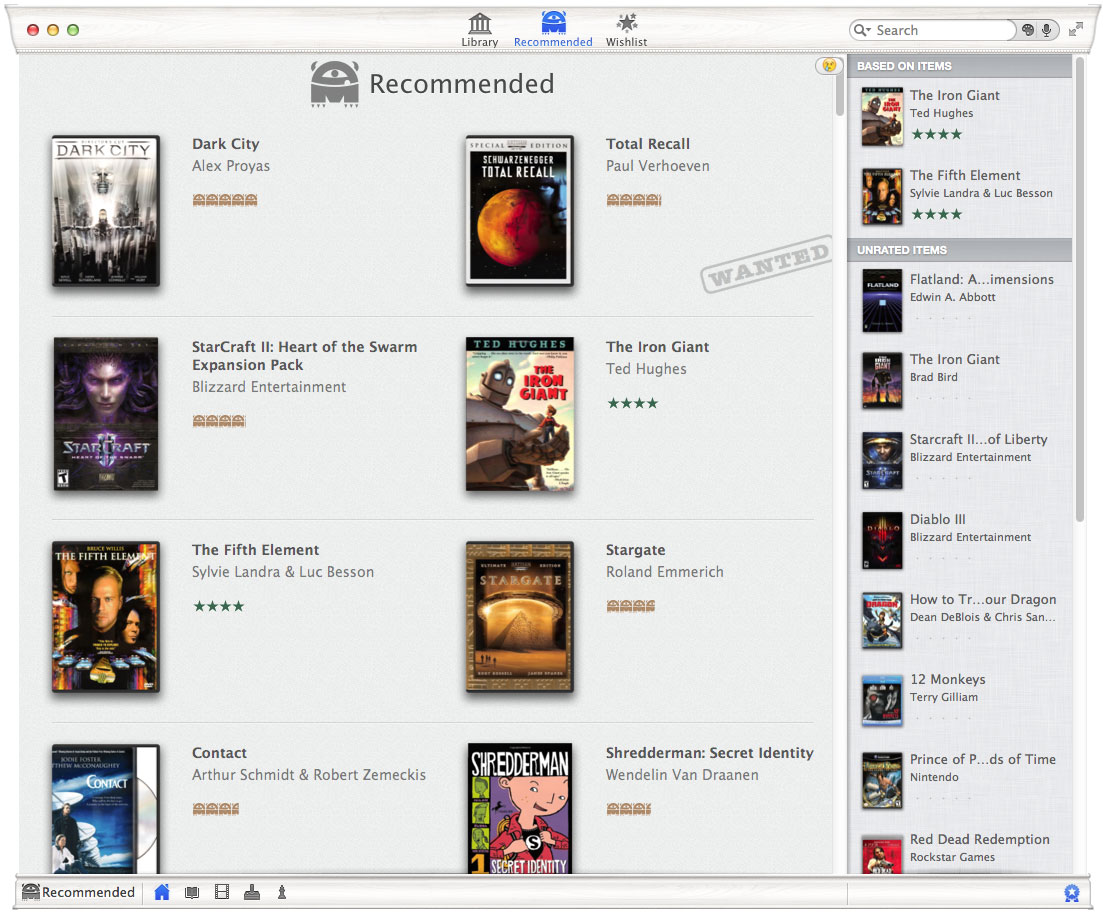 According to Delicious Monster CEO Wil Shipley, Delicious Library 3 will mark a shift to a recommendation engine based on the products you own:

We’re centered on the idea of your books (movies, cds, whatever) being an aspect of your unique personality, and our app does neat things with your personal data—like give you cool graphic summaries, or really good composite recommendations.

Included in the upcoming release are such features as a 3D CoverFlow-like interface, the interactive charts mode and flexible smart shelves, to name a few.

Currently, Delicious Library 2 is available on the Mac App Store for $34.99 a pop.