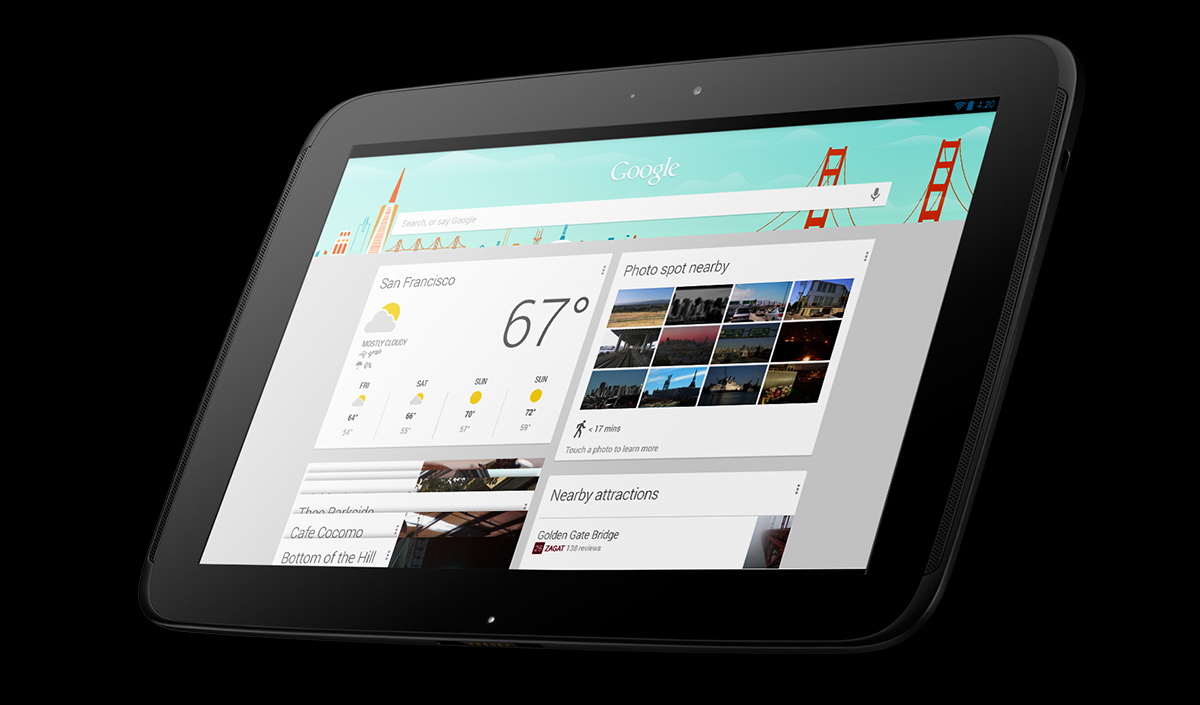 Here’s an interesting tidbit we found this morning: Microsoft’s Surface tablets could actually be outselling Google’s latest Nexus 10. We understand every scuffle between Google and Apple is actually a proxy for the battle between Android and iOS, so the statement by blogger Benedict Evans caught our eyes. According to Evans, the Samsung-made Nexus 10 likely sold around 1.01 million of the Google tablets by the end of March.

This compares to the 1.5 million Surface tablets Microsoft has reportedly sold – not to mention the ten million iPad mini tablets purchased in just the last two months of the fourth quarter in fiscal 2012. While the latest Nexus tablet is no threat to the iPad, the calculations suggest something more important: strong distribution and a well-defined ecosystem can overcome big-name rivals…

Some 6.8 million Nexus 7 tablets were in use as of March, while just over one million of the Nexus 10 devices were in use, he wrote. The Nexus 7 was built by Asus while the Nexus 10 is the product of Apple rival Samsung.

Evans modeled active Android users (excluding China) based on interpolating between Google’s announcements. According to this model, there were some 680 million Android users at the end of March.

Evans admits both of the Google tablets “are perfectly good devices on their own terms, this points to the continued importance of both distribution and ecosystem tablet sales versus the competition.”

His comments seem to dispute an earlier charge that Samsung ‘changed the game’ on Apple by focusing on distribution and advertising.