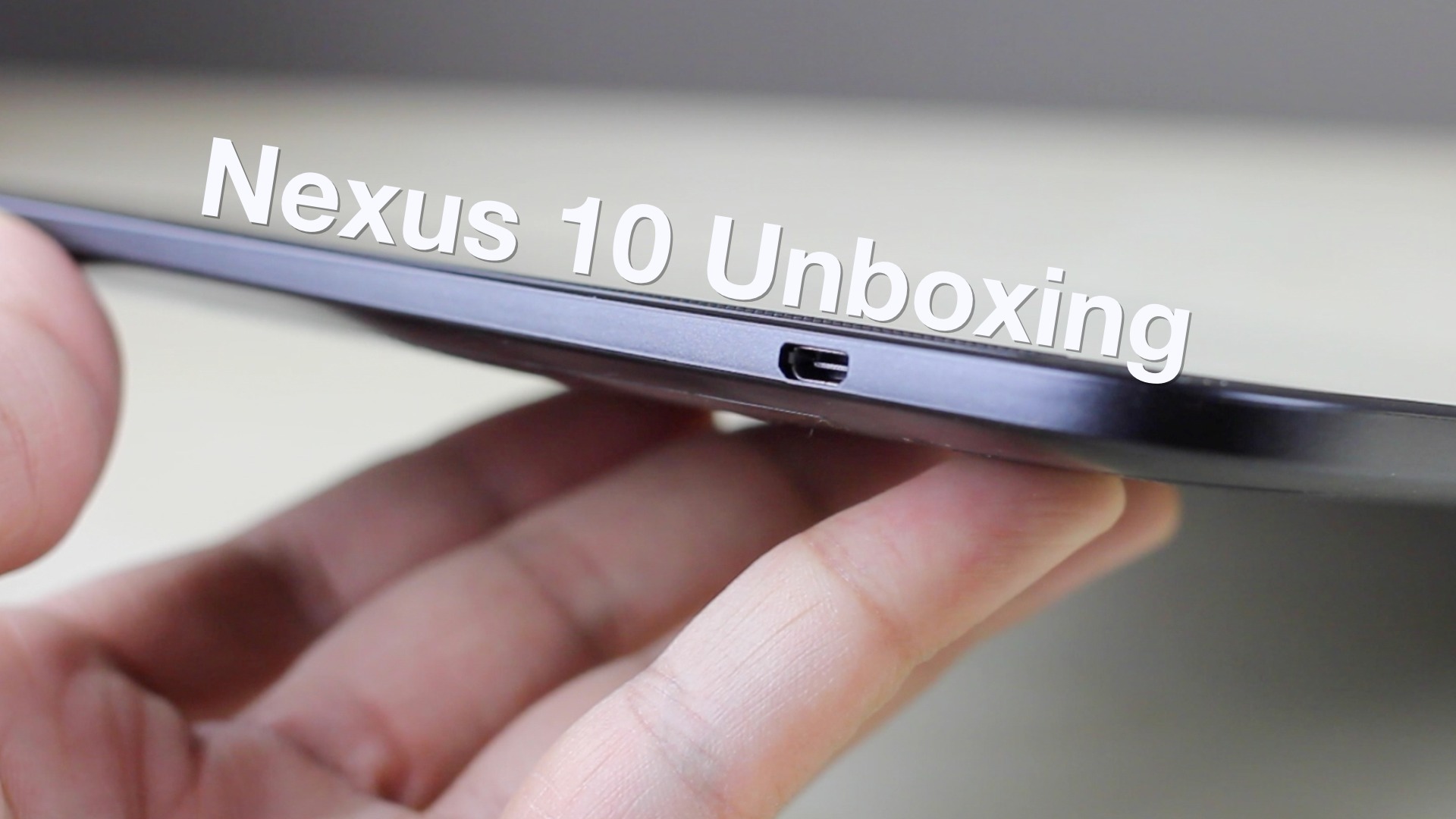 Today I got my hands on the Google Nexus 10 in order to do a proper comparison with the iPad, and to stay up to date on the iPad’s closest competitors. As you’ll recall, I already did a review of the Nexus 7, and came away with a favorable impression of the device.

For the Nexus 10, a lot is the same as the Nexus 7, but a lot has changed as well. The most obvious difference is the form factor. This tablet competes directly with the iPad as far as size is concerned. You’ll also notice a fairly original design, and one of the best, if not the best, screens on a tablet that you’ve ever seen…

Sadly, a lot of that is quelled by the fact that the build quality of the device is almost laughable. There’s nothing “premium” feeling about the Nexus 10. In fact, if you press on the plastic — and there’s lots of that — you’ll hear unflattering cracking and creaking sounds. That’s not something that a long time user of an iPad is used to hearing, and it’s downright disappointing to be frank about it.

I’ll be back with more head-to-head comparisons with the iPad as soon as I’ve been able to spend more time with the device. My thoughts so far go something like this: If you’re invested in the Android ecosystem, meaning you’ve purchased a lot of apps on Google Play, own a Nexus 7, etc, then you might want to consider the Nexus 10. If, however, you’re looking for something that bests the iPad 3 or iPad 4, then keep on looking, because it’s certainly not here…yet.