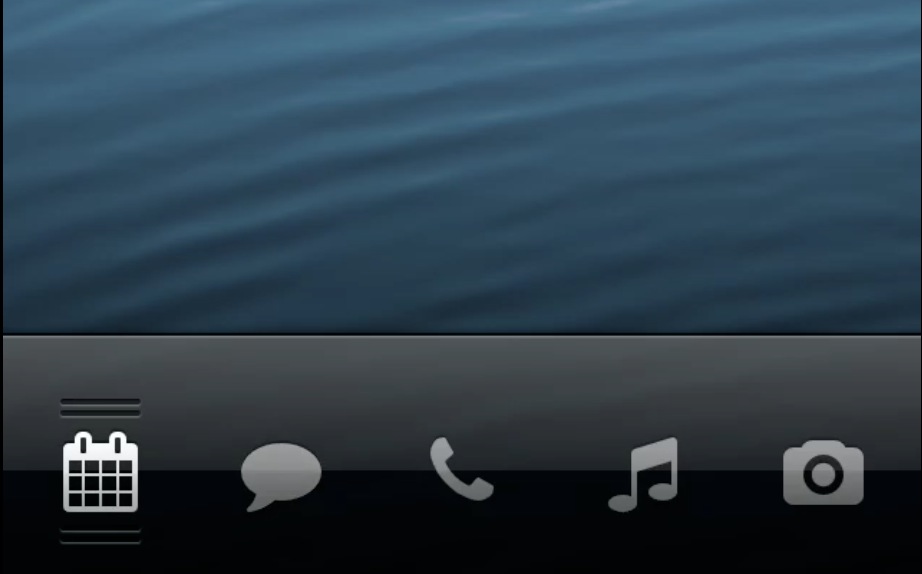 Ryan Petrich’s Grabby tweak has been updated with a bunch of new features, making it a much more well rounded tweak than the initial release. With version 0.2, downloadable now on Petrich’s personal beta repo, you can have up to five apps assigned to the Lock screen camera grabber at once.

But, of course, that’s not all. This latest version lends the ability to mix and match the icons featured on the camera grabber, along with the ability to display the actual app icons themselves. The tweak is still in beta, but if you were hesitant to try it out the first time, you may want to considering trying it out now.

Now you can assign up to five app icons to the grabber.

The big news here is the ability to choose how many shortcut icons you wish to display on the camera grabber. You can stick to the stock scenario with just one item, or choose as many as five different items at once. This can be easily done via the Icon Count section in Grabby’s preferences. 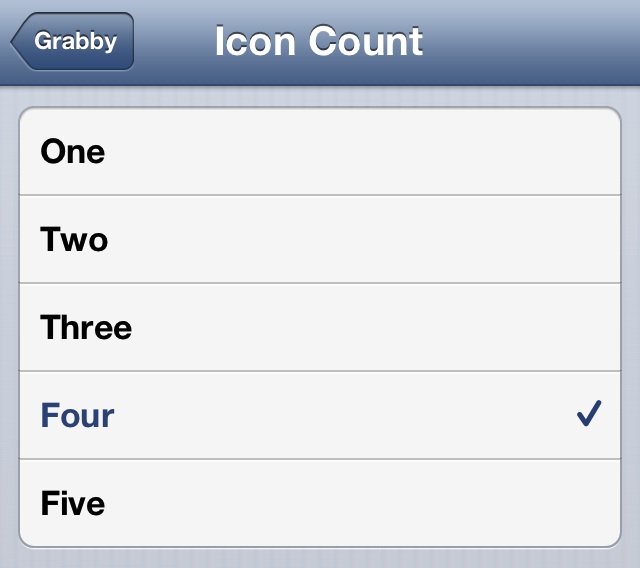 The next big feature is the ability to use icons from the apps themselves, instead of having to rely on preconfigured canned icons. You can still select the standard Camera, Messages, Phone, Music, and Camera icons, but you can also select the App Icon option for a more readily identifiable shortcut. 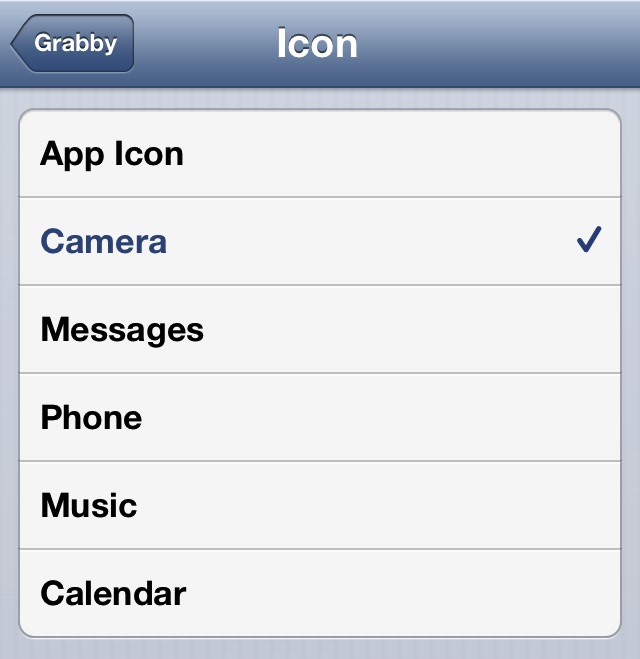 The result of selecting the app icon option instead of used canned built in icons? See below:

Yes, you can use actual app icons as well.

As I stated, this update is available right now via Ryan Petrich’s beta repo. To download it, simply add the following repo to your Cydia sources:

What do you think about this latest update? Is there anything else you’d like to see added to Grabby? Share your thoughts and comments below.