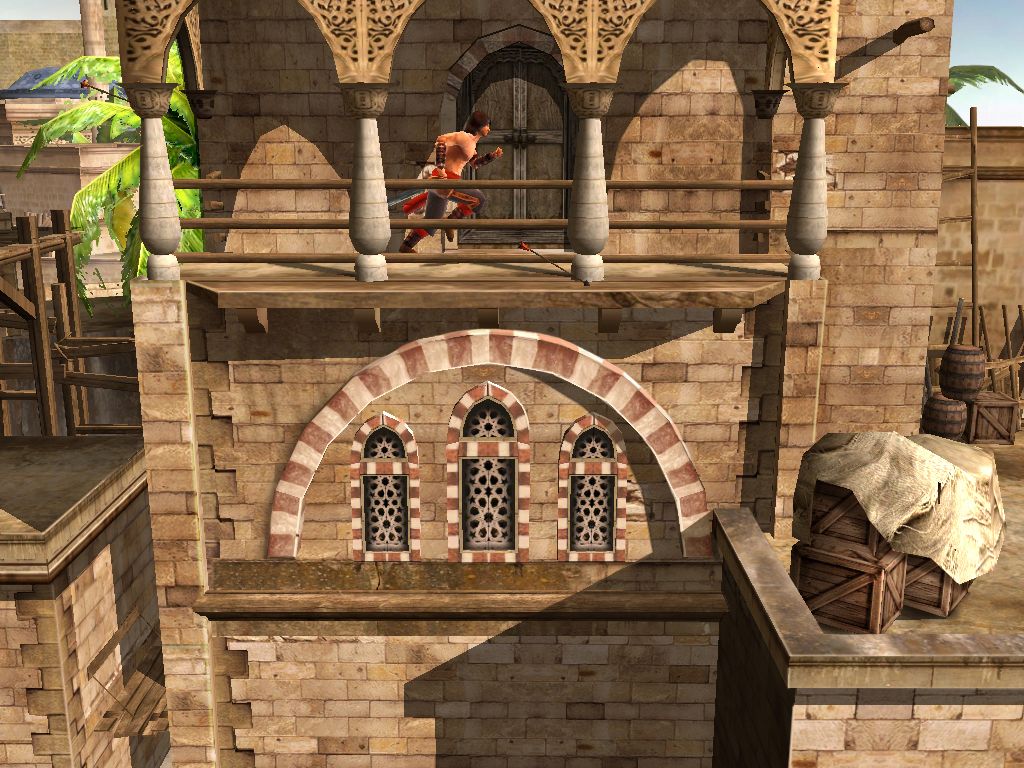 French games makers are responsible for some of the juiciest titles on Apple’s platform. Gameloft, for example, is a household name on the App Store and Ubisoft is no exception.

Headquartered in Montreuil, France, Ubisoft is behind some of the world’s top entertainment franchises, among them one of my favorites, Prince of Persia.

Created by Jordan Mechner and originally developed for and released on the Apple II in 1989, the Prince of Persia series has undergone several reboots, but they all share similar story elements, settings and characters. Their latest addition to the series, Prince of Persia: The Shadow and The Flame, is scheduled to hit iPhone, iPod touch and iPad devices this summer.

Developed by Ubisoft Pune, the studio focused on mobile and console gaming, Prince of Persia: The Shadow and The Flame is being billed as a pick up and play adaptation of the classic Prince of Persia franchise, “easy to handle but challenging to master.” You, of course, play as the Prince who must save his Princess and kingdom “on a journey that will pave the path to his origins.”

To me, that’s good enough an excuse to run, climb, swing, vault and jump from rooftop to rooftop, all over again. I’ve included more highlights, screenshots and a trailer right past the fold…

I’m not a big fan of the virtual stick controls as these often fail to provide the accuracy needed to navigate with complex environments with precision. Luckily, the game lets you switch to a more precise tap-to-move controls.

Both screenies are via Jostiq. 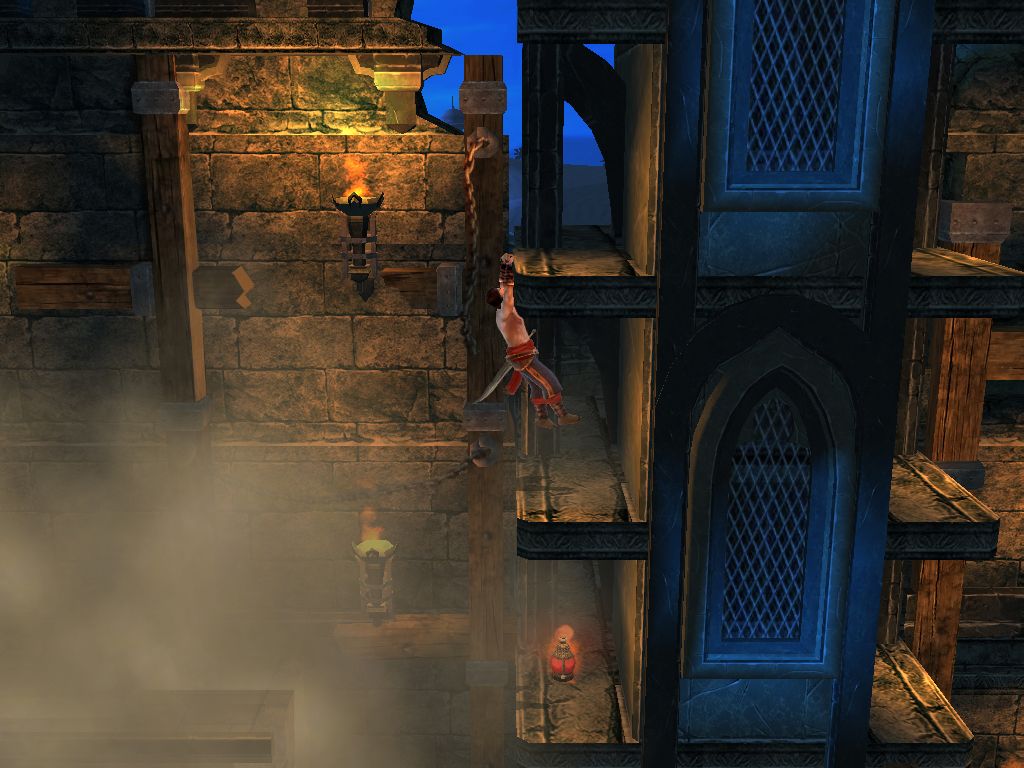 Developers are promising fifteen levels and of course revamped graphics that no doubt will look gorgeous on the latest Retina devices.

Your trailer follows right below.

Continue the age old saga of a wanderer who was born a Prince! The wanderer returns, in search of his unknown past on a journey to redefine his future.

The game is landing on iOS devices “this summer.”

If the trailer below is anything to go by, Prince of Persia: The Shadow and The Flame wants to be a remake of the second installment in the series.

No word on a version for Android at press time. For what it’s worth, Ubisoft is mentioning “mobile platforms” rather than just iOS.

You can find more tidbits, including details on the design process, in the Prince of Persia series creator Jordan Mechner’s blog post.

Are you fan of the Prince of Persia series?

If so, would you consider this upcoming iOS release?