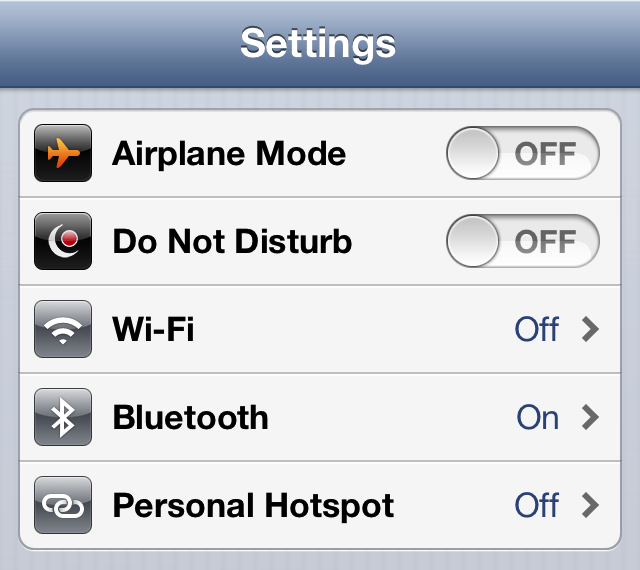 We talk about a lot of interesting things on Let’s Talk Jailbreak, and one of them is the concept of sleeper tweaks. These are great tweaks, that for whatever reason have been forgotten, or fly under the radar. We’ve talked about a few of them on the Podcast, and I’d like to periodically talk about them on the blog.

One of the first sleeper tweaks that comes to my mind is BannerDisable. It came out before Do Not Disturb hit iOS, and it’s a lot more forceful than iOS’ built in DND feature. If you absolutely do not want any notifications disturbing you for any reason, then you should definitely have BannerDisable installed on your device. 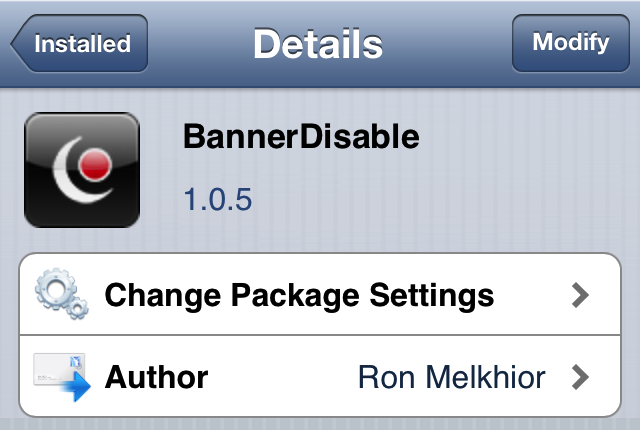 BannerDisable is a free jailbreak tweak available on Cydia’s BigBoss repo. We’ve talked about it before in the past — read the post here — but I feel like it’s been forgotten since iOS 6 came on to the scene. That’s a shame, because it’s a really awesome, and for me, sometimes necessary tweak.

iOS’ built in Do Not Disturb is often good enough for most people — it shuts off all notifications while your phone is locked, and features a nice subset of options. When you unlock your phone, the notifications are once again free to flow. That works most of the time, but there are some moments that just require complete and total silence regardless of the circumstances, and that’s where BannerDisable comes in.

If Do Not Disturb is a curtain blocking access to notifications, BannerDisable is like a steel wall. It doesn’t matter if your phone is locked, unlocked, etc. Notifications are totally impeded with BannerDisabled installed and enabled. Activating the tweak is as simple as going into Settings and toggling on the Do Not Disturb toggle that rests under Airplane Mode. 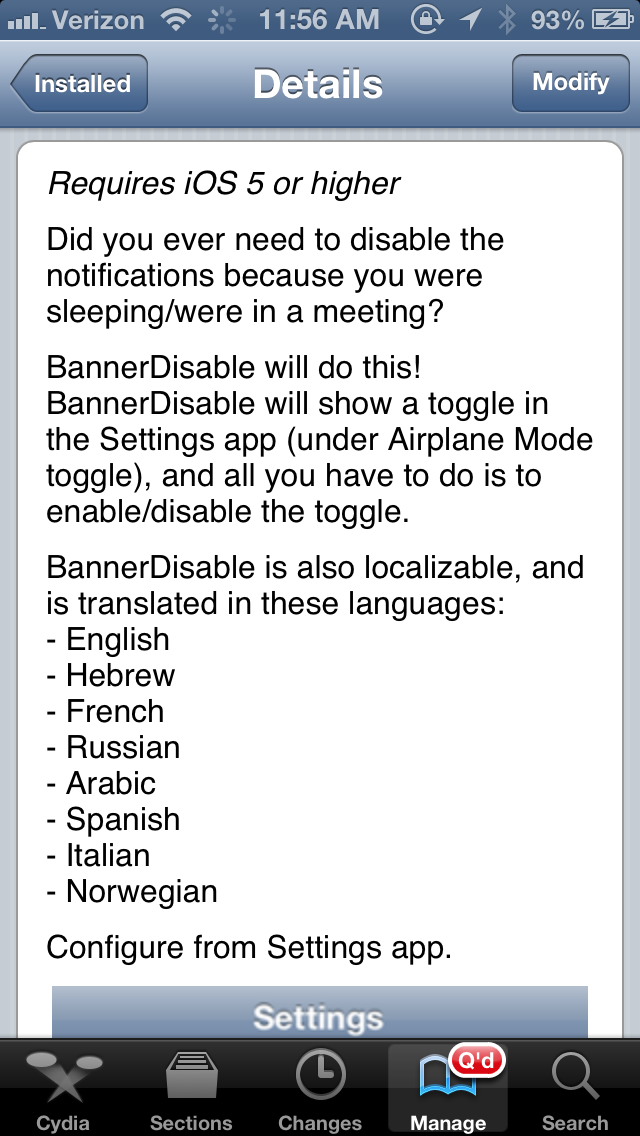 This makes BannerDisable perfect for meetings, classical concerts, and anywhere else when you require total peace and quiet. It’s also great for preventing banners and other types of notifications from popping up on your screen. For instance, say you’re demonstrating something to another person using your phone, and an embarrassing message banner pops up? Having BannerDisable enabled totally prevents such a scenario from occurring.

BannerDisable is one of my sleeper hits, and it’s also one of the items I like installing on my iOS devices after a jailbreak. What about you? Have you used it? Forgotten about it? Never heard about it to begin with? Whatever the case may be, don’t sleep on BannerDisable. Again, it’s free on Cydia’s BigBoss repo.