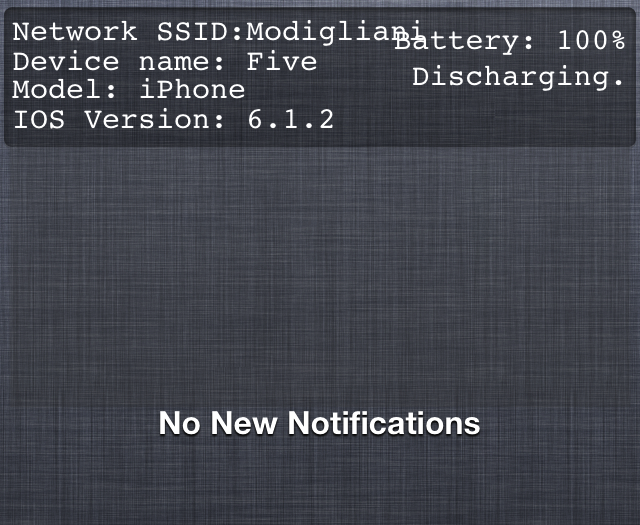 So I just installed MyStat for Notification Center, as it just appeared on Cydia’s BigBoss repo a few minutes ago. Here’s a word of warning: don’t bother installing it yourself.

To put it plainly, it’s a sad attempt at a statistical Notification Center widget. Your time would be better spent elsewhere.

Apparently this widget was hastily thrown together and placed on Cydia. The developer didn’t even bother to change the asset name of the widget in the Notification section of the Settings app. 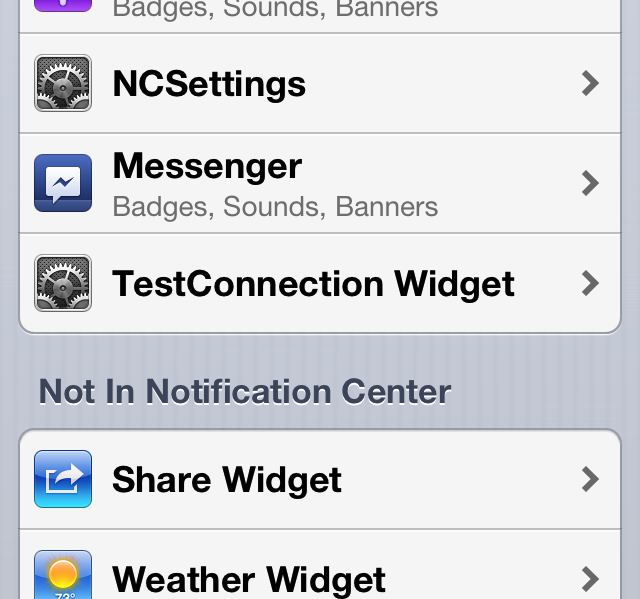 But that’s not really where the problem lurks. The problem is that the widget just isn’t visually appealing at all. Some of the text overlaps, and there’s no options, no swiping, or anything else involved with the tweak.

MyStat aims to tell you the following stats:

It does just that, but it sure isn’t pretty while doing it. Like I said, there are other tweaks, like OmniStat for instance, that do a much better job handling this task. Even though MyStat is free, I still can’t recommend that you use it.