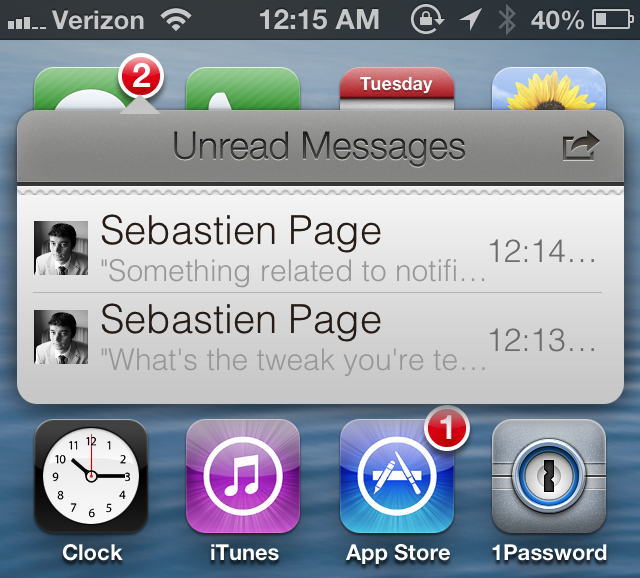 Badger — the highly anticipated jailbreak tweak that let’s you view notifications right on the Home screen — has been updated. The tweak, still in beta, continues to receive incremental updates as it inches closer to a public release. 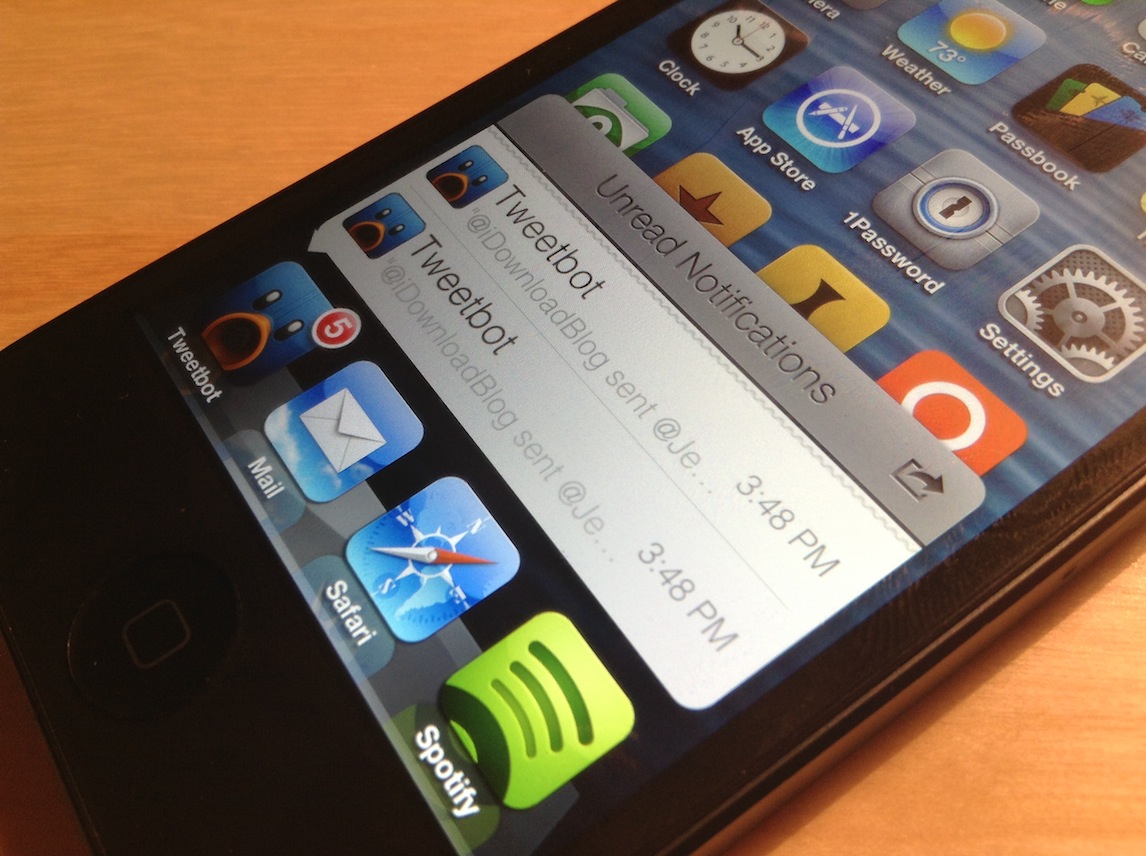 According to developer, Aehmlo Lxaitn, badge now supports scrolling, works for all apps, and features WinterBoard theming ability. Lxaitn says that about a dozen different WinterBoard themes have been created for the tweak already, though none of them have yet been uploaded to Cydia due to the tweak’s beta status.

Along with bug fixes and graphical tweaks, an iPad version of Badger is also simultaneously in the works. There’s still no definite ETA for either version, but the progress being made thus far is good.

Some consider another tweak that we previewed this week, Velox, to be a direct assault on Badger, though Lxaitn insists that this is not the case. He believes both tweaks can coexist, as their functionality, while similar, will differ enough to warrant the existence of both.