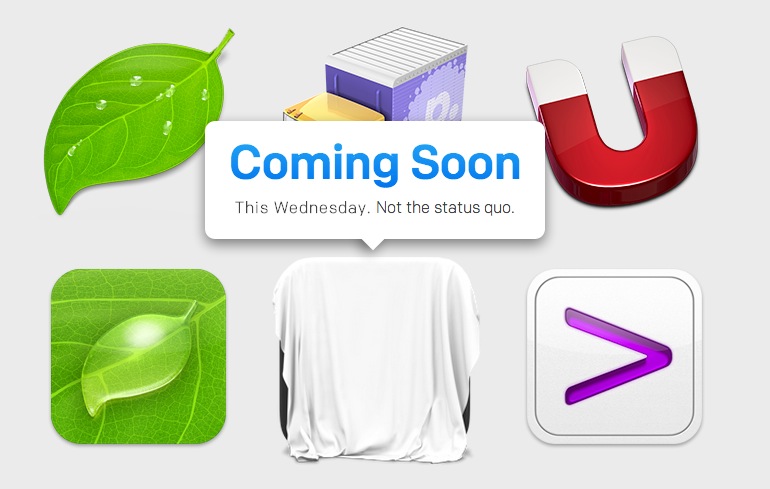 Panic is one of my favorite Mac developers, was even more so in the pre-iPhone days when top-notch Mac apps were somewhat few and far between.

And if you’re a web developer, an iPad version of Coda is a must-have. The firm has kept mum on its future iOS releases, but they’ve been obviously working behind the scenes on a major new app. Both a tweet and the Panic web site now tease the upcoming software, with a ticker on panic.com reading “current status: this Wednesday, a brand new iPad app from Panic.”

UPDATE: we think we know what the app is about and you’re going to love it! Go past the fold for the full disclosure…

I checked out both their blog and Twitter feed, in addition to reaching out to developers in order to learn more about the mysterious app, but to no avail.

I never realistically expected them to share details – why spoil the element of surprise?

The reason I’m sharing this with you is Panic’s proven ability to come up with some exquisitely designed and sticky software. And if Prompt for the iPhone/iPad and Diet Coda for iPad are anything to go by, Panic’s third iOS app should be something to behold.

I’m only concerned about their pricing strategy as neither Prompt nor Diet Coda come cheap: Prompt costs eight bucks for the universal binary version, while Diet Coda for iPad is a whopping twenty bucks.

On the other hand, neither is a mainstream app so these prices are probably reasonable to those who code for a living.

I’m thinking Panic is about to unveil an iPad version of Transmit, one of the best Mac FTP clients around. Or, how about a beautiful tablet version of Panic’s gorgeous office status board, depicted below? 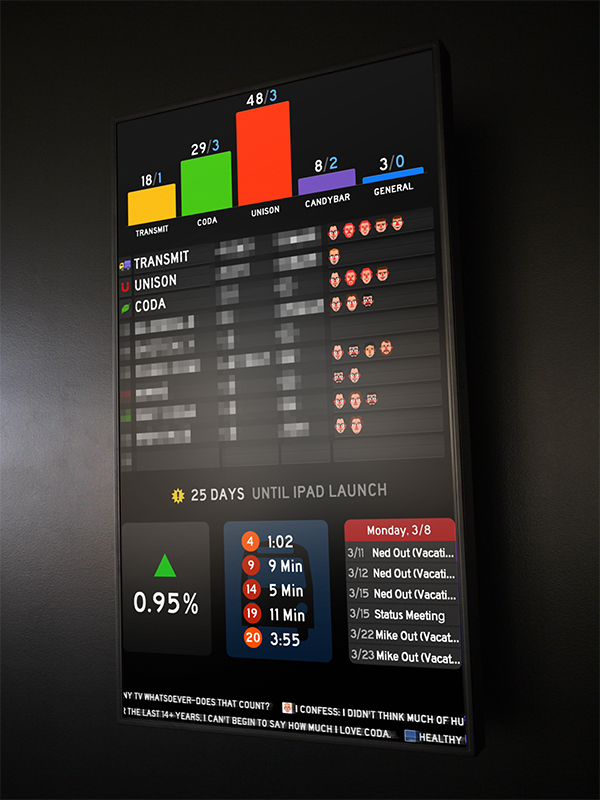 The again, maybe it’s an entirely new thing, something for the masses that will cost no more than a few bucks, or maybe even give it away and make revenue from ads or in-app purchases?

. @joshhelfferich found @panic’s latest app (and it totally makes sense with “not the status quo”) and I am debating buying an iPad now.

He also discovered an unprotected app screenshot on Panic’s web site and pointed us to it in another tweet. 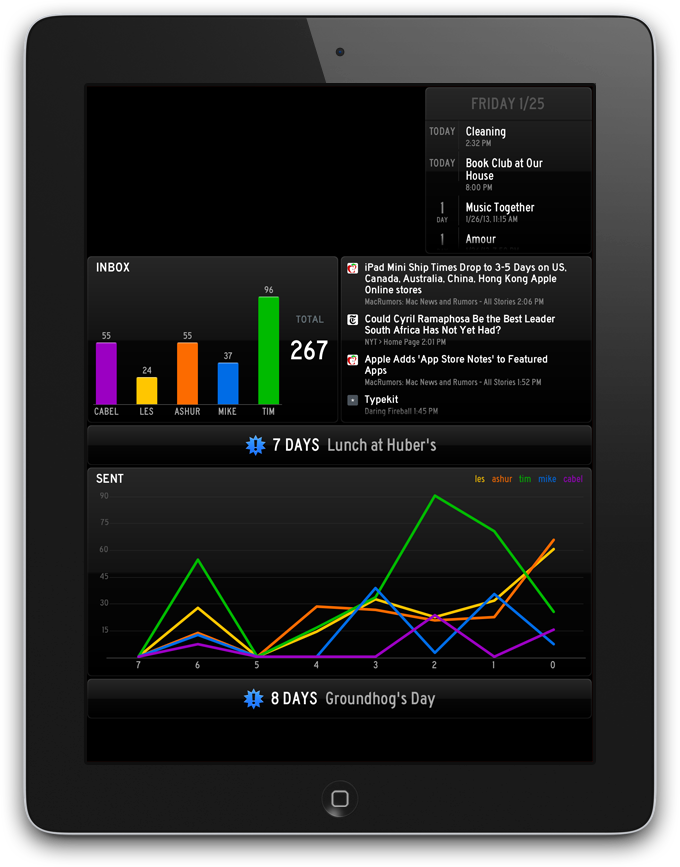 Heck, even if it were a calculator app, Panic is doing enough on the UI front to make it worth it.