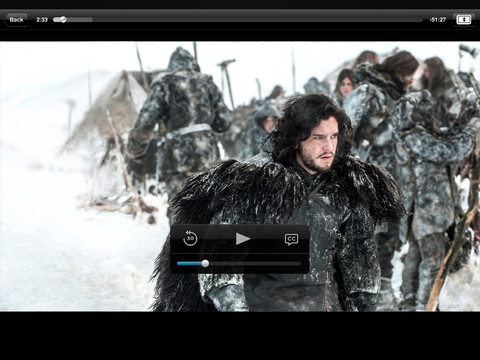 And if you believe the continuing ramblings, the Time Warner-owned premium cable network is considering offering additional subscription options in the not-so-distant future, potentially allowing cable-cutters to subscribe to HBO for online-only access.

In the meantime, HBO has updated its Go app for the iPhone, iPad and iPod touch with two new useful features. The first will appeal to the fans of HBO’s Game of Thrones series as they can now enjoy enhancements related to the show’s interactive experience. The other improvement includes AirPlay multitasking capability. What’s that, you ask?

For those unfamiliar with the concept, AirPlay mutlitasking allows you to stream shows to your television through Apple TV via AirPlay, in the background, while using other apps at the same time. 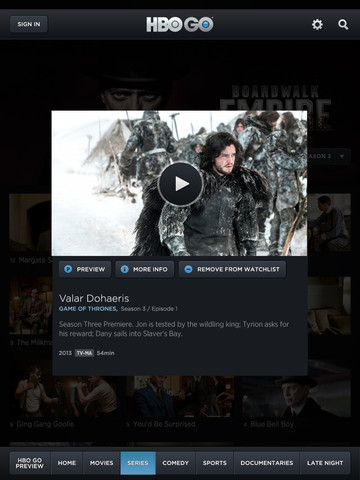 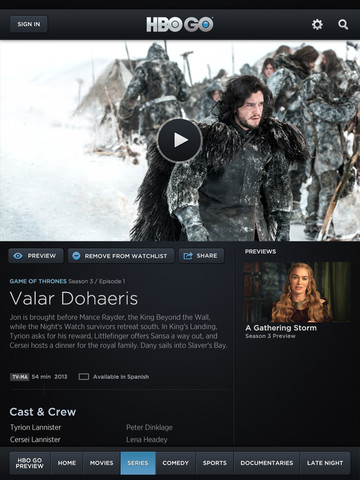 HBO Go can be downloaded free of charge from Apple’s App Store.

Though the software is free, you’ll need to be an HBO subscriber through participating television providers in order to stream shows. HBO Go is also available on select Android smartphones and tablets via Google’s Play Store.