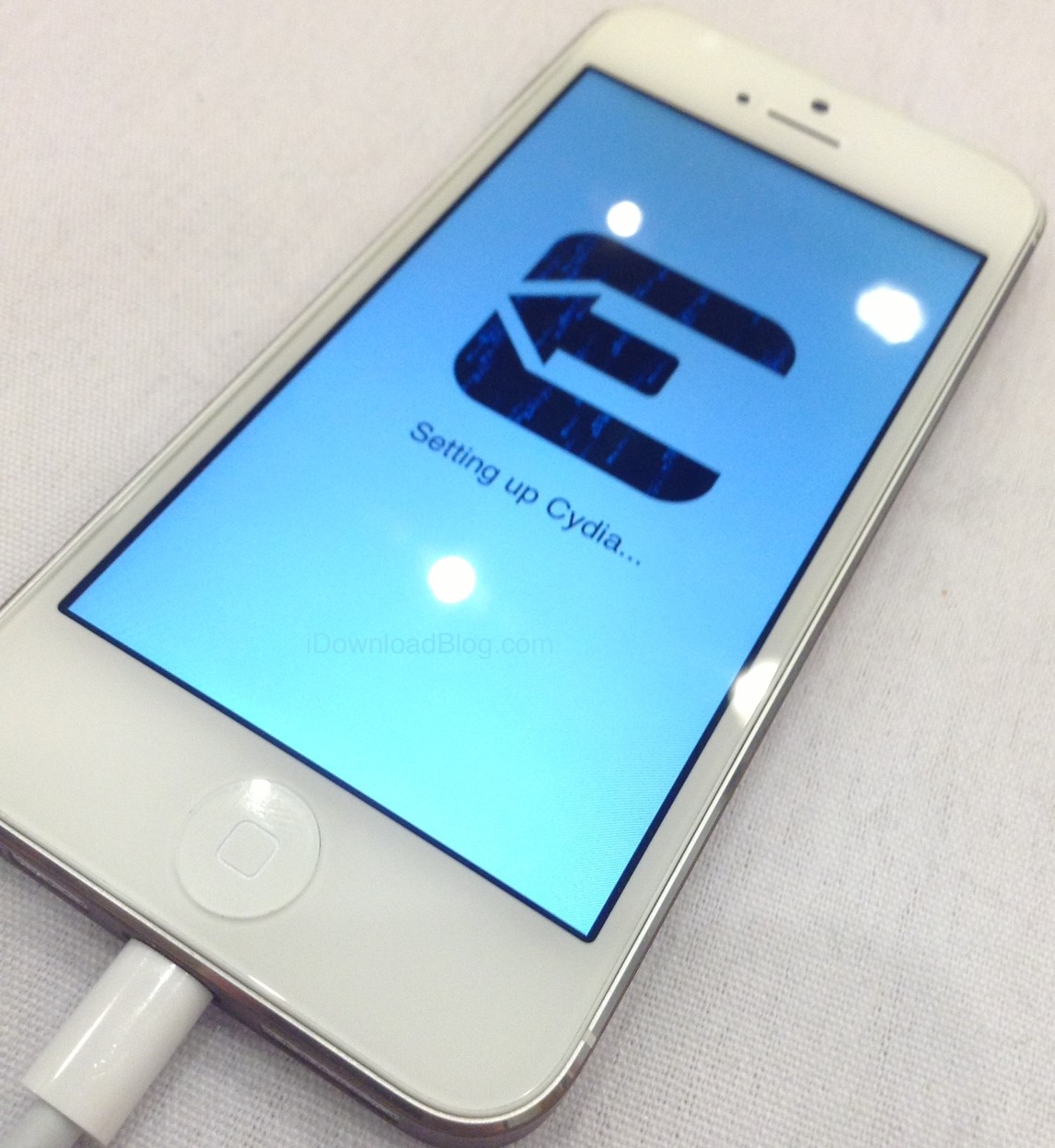 It’s been nearly two weeks now since Apple released iOS 6.1.3 that effectively killed the evasi0n jailbreak. It had a good run though, lasting  for nearly 6 weeks, through 2 iOS software updates, and jailbroke close to 20 million devices.

And it looks like that’s it for jailbreaks for a while. We had an inkling there wouldn’t be a 6.1.3 jailbreak released—it doesn’t make sense to burn exploits before iOS 7— and the evad3rs‘ pod2g just confirmed our suspicion on Twitter…

. @xld2s59 we are not working on a 6.1.3 jailbreak, that would be too much efforts for a minimal update. We’re waiting for a major release.

Again, this doesn’t really come as much of a surprise. Apple is expected to unveil the next version of iOS, presumably iOS 7, at its WWDC event, and that typically happens around mid-June. So that’s what, just over two months away?

This makes it virtually pointless for the evad3rs to update the evasi0n jailbreak tool with new exploits, as Apple would certainly patch them in iOS 7. And then you’ve burned usable exploits, which seem to be getting harder to find.

It is worth noting, however, that p0sixninja recently announced that he has discovered enough exploits to produce a new jailbreak. And although it’s very unlikely, it’s possible he could release it before Apple unveils the next version of iOS.

But my money is on us not seeing a new jailbreak until late-summer, or even the fall. So [obviously] you’ll want to stay away from iOS 6.1.3, and any future iOS 6.x updates, and follow the steps in our ‘How to protect your jailbreak’ guide.