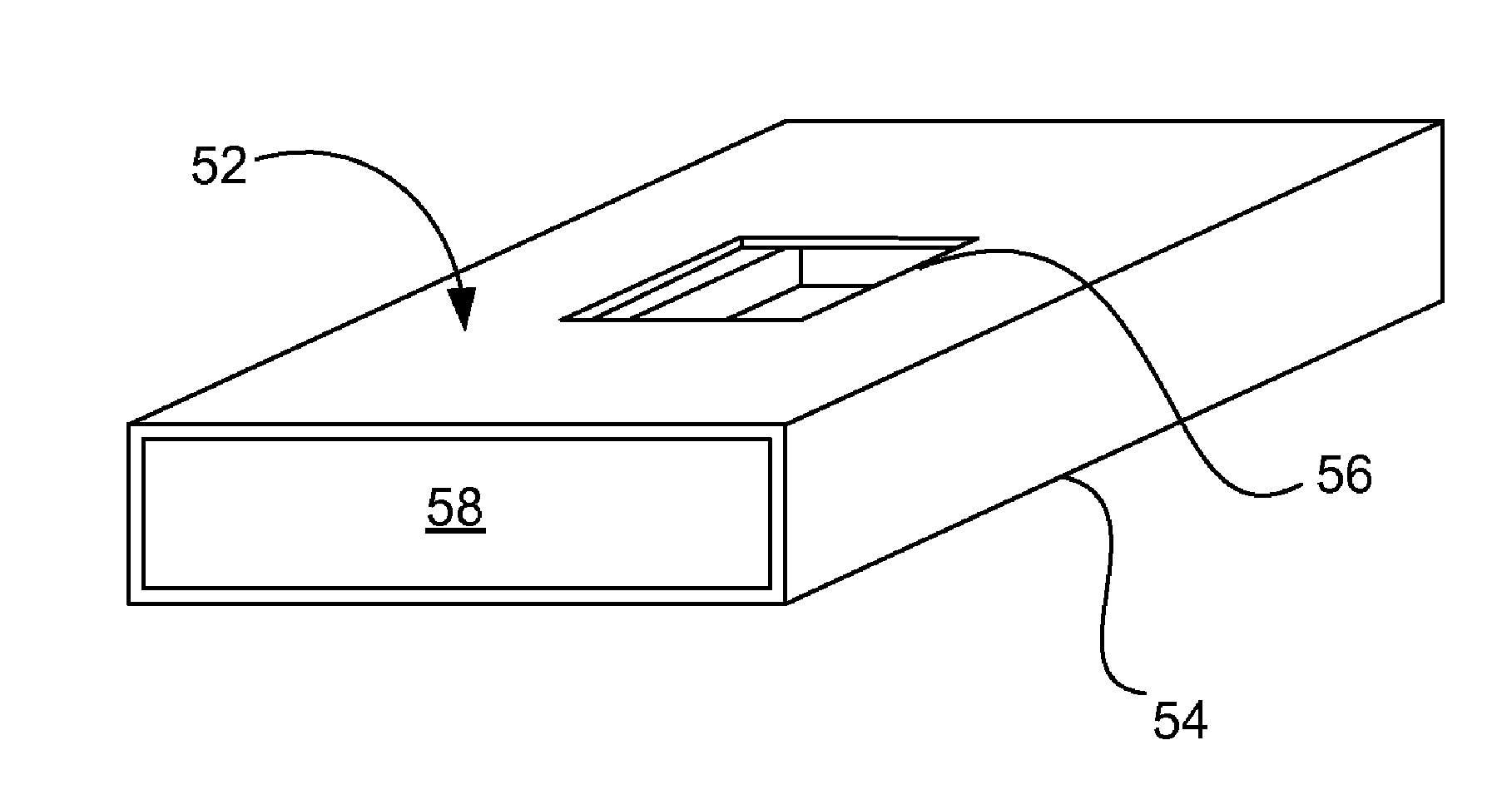 We are getting more hints at how Apple could create a cheaper iPhone, a device also dubbed by the press the iPhone mini and apparently meant to improve Apple’s standing in emerging markets such as India. In a new patent filing, the iPhone maker describes a production method similar to laminated fiberglass, but using ceramics. Zirconia and alumina could be combined to create a new kind of Unibody shell.

The use of zirconia would mesh both with a report earlier this month that a low-cost iPhone could include a fiberglass housing, while also potentially drawing on a 2006 Apple patent regarding zirconia as being radio transparent…

Apple’s patent filing describes ceramics as a “suitable material for an enclosure of an electronic device capable of wireless communications.”

A laminated ceramic housing could feature structural walls formed from a multi-layered ceramic material that can be radio transparent, the company observes.

The multi-layered ceramic housing can be formed of a plurality of ceramic materials such as zirconia and alumina in any combination. The multi-layer ceramic substrate includes an inner layer and surface layers that sandwich the inner layer.

The multi-layer ceramic substrate has an increased transverse strength due to the surface layers having a coefficient of thermal expansion (CTE) that is less than that of the inner layer.

AppleInsider explains that by “sandwiching together layers of ceramic materials with varying properties, tensile stress and RF transparency being just two, a structurally rigid and useful housing can be fabricated.” 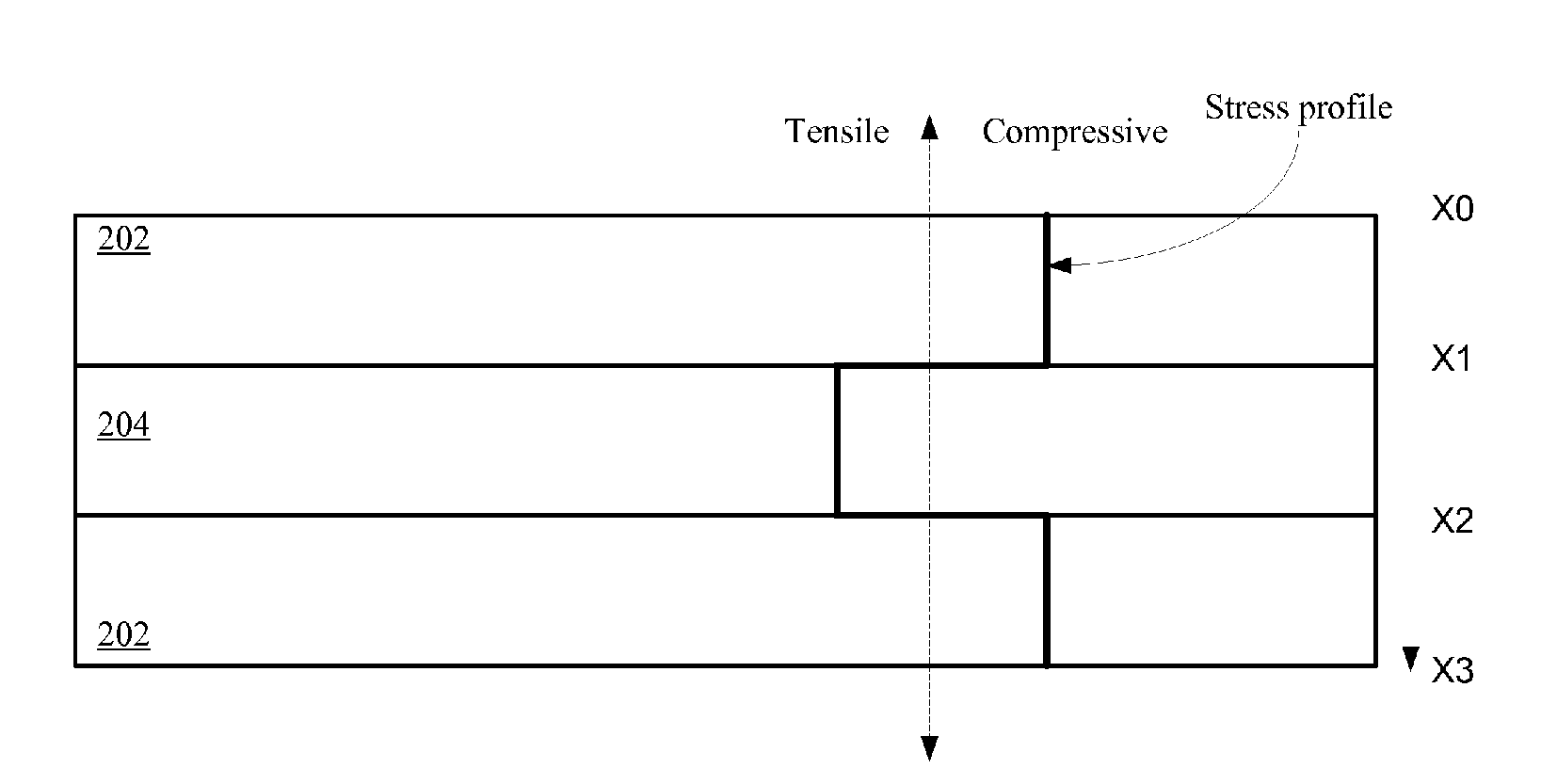 Other reports have suggested Apple might use plastic to manufacture an iPhone that could compete with low-cost Android devices.

Any mass production of a budget iPhone body with a ceramic body would entail developing brand new production methods first, which may take years. Such a wait may not benefit Apple, already seeking ways to get out of a revenue trough as quickly as possible.