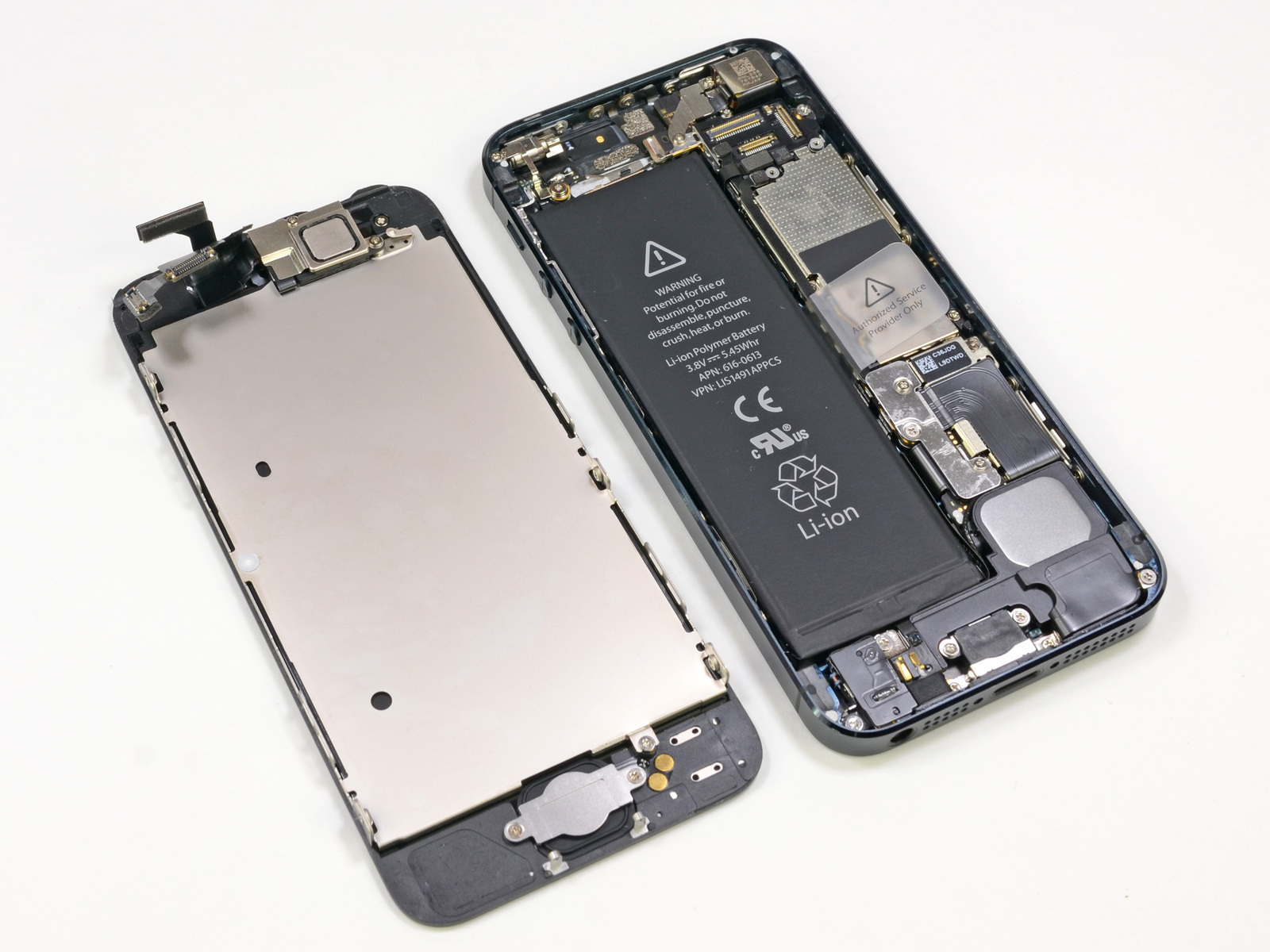 Another report surfaced this morning that gives us more reasons to believe that Apple is indeed looking to diversify its chip making contracts which thus far have been an exclusive Samsung domain. The somewhat accurate Asian trade publication DigiTimes quoted “institutional investors” who believe that chip giant Intel has been contracted to produce about ten percent of Apple’s planned capacity for a next-generation iPhone and iPad processor, the A7 chip.

Moreover, Apple is apparently spreading those orders across Samsung, Intel and Taiwan Semiconductor Manufacturing Company (TSMC). Samsung will reportedly build about half of Apple’s A7 orders, TSMC should take care of an additional 40 percent while Intel will get the remaining ten percent of orders. Rumor mills have been reporting for at least a year that Apple has been looking to move its chip biz away from rival Samsung, which currently builds all iPhone, iPad and iPod processors at its Austin, Texas plant…

Recall, if you will, a report last week speculating Apple could tap Intel’s world-class manufacturing prowess to manufacture its iPhone and iPad processors according to its own in-house designs. Talk of Intel vying for the Apple contract dates back to May of 2011 when EETimes reported Apple had been mulling adding Intel to its semiconductor supply chain.

At any rate, Intel’s manufacturing lead could easily give Apple an additional competitive advantage over rivals and Asian knock off makers copying its products. Samsung, which currently manufacture the engine which powers iOS devices, is a rival to Intel in the foundry business. Apple often pits its suppliers against each other to squeeze the best terms and diversify risks.

In the past, Apple’s processor orders were unattractive because of low profit margins and Samsung was the only cooperating firm. In addition, at the time Samsung’s smartphones were no threat to Apple’s iPhone. But Samsung has since become the biggest smartphone vendor in the world.

Due to the ongoing patent litigation between the two frenemies, Apple decided to reduce its reliance on Samsung, having shifted orders of DRAM, mobile RAM chips and panels away from Samsung.

“Samsung used to be the sole OEM firm for Apple’s processors, but the latter has now begun to issue orders to other firms,” DigiTimes claims.

The publication also notes that as TSMC becomes the second largest supplier for A7 chips, the foundry is set to start making the chips for Apple in 2014, which aligns nicely with earlier reports.

It was asserted before TSMC had already entered Apple’s supply chain with trial production of the A6X processor that powers the fourth-generation iPad. A die-shrunk A5 chip identified inside a retooled Apple TV might be fabbed on TSMC’s new 28-nanometer process as well, giving Apple a good indication of TSMC’s yield and production capacity ahead of any large-scale manufacturing.