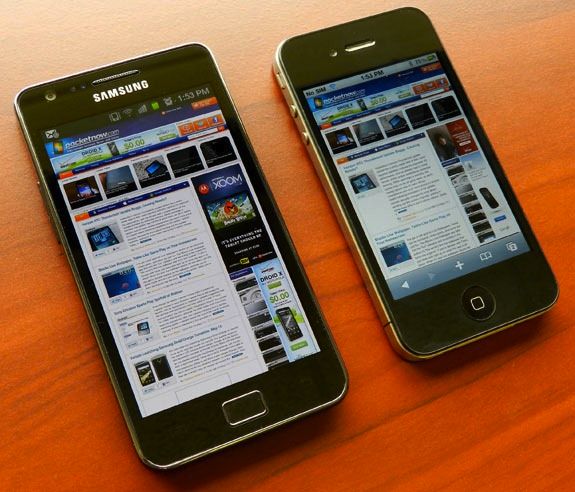 Apple scored another legal victory against rival Samsung. In a UK court, a judge Wednesday ruled that the iPhone maker does not infringe patents held by the South Korean-based Android smartphone manufacturer. The court’s decision marks more than two-dozen failed attempts by Samsung to claim it is owed royalties on standard-essential patents.

For its part, Samsung said it was disappointed by the UK court ruling. The South Korean conglomerate will almost certainly appeal the decision because the ruling means it is no longer entitled to any remedies in the UK.

The Galaxy maker responded in a prepared statement:

Upon a thorough review of the judgement, we will decide whether to file an appeal. For decades, we have heavily invested in pioneering the development of technological innovations in the mobile industry, which have been constantly reflected in our products.

This most recent ruling is only the latest legal defeat for Samsung. Of the three cases it won, two were in South Korea, the company’s home nation.

With every win Apple scores, Samsung’s demand for a 2.4 percent royalty on Apple’s sales of 3G-capable products looks more ridiculous.

Müeller also noted in his own blog post that this ruling affects the enforceability of these European patents only in the UK, not in other European jurisdictions.

“Not only has Samsung lost more than two dozen SEP assertions against Apple but it’s also been unable to enforce any non-SEP anywhere in the world,” he wrote.

Additionally, the United States International Trade Commission was scheduled to reach a final ruling on Samsung’s request for a sales ban on Apple products in the United States, though bad weather will probably postpone the ruling.

The UK court’s decision has dealt a significant blow to Samsung’s patent assertions, shattering its dream of a victory in 3G patent case. Should the ITC throw its sales ban out of the window, it will be interested seeing whether such an outcome could soften the South Korean giant going forward.

And the saga continues…