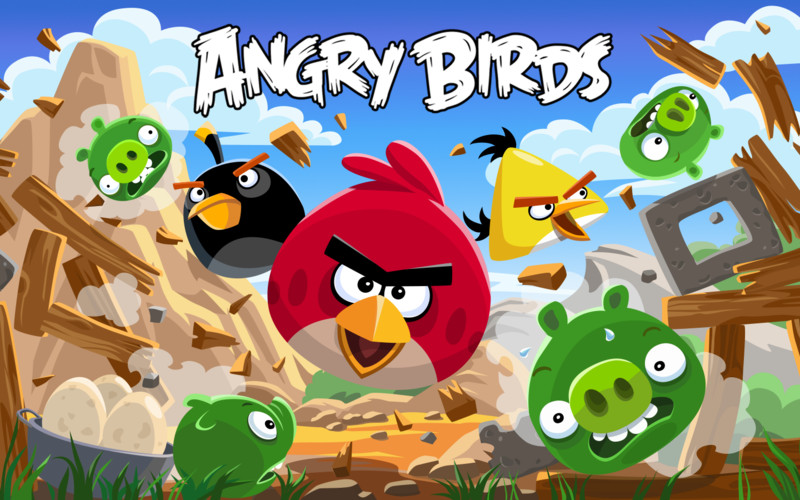 It appears as if Angry Birds maker Rovio is changing strategy lately and switching away from paid downloads to free ones. Having briefly experimented with a massive 99-cent sale of its iPad titles last month and adding free, ad-supported downloads to its puzzler Amazing Alex, today the company has made the game that started it all – the original Angry Birds – free for the first time ever on Apple’s mobile platform. Unlike free Angry Birds downloads on Android, this one doesn’t come with in-app advertisements and Rovio also has added 15 new levels to keep you going…

The Finnish developer hasn’t communicated the news via its blog or YouTube channel at post time, but app recommendations engine AppsFire first noted the change on Twitter, speculating Apple should soon start promoting the game as its Free App of the Week. 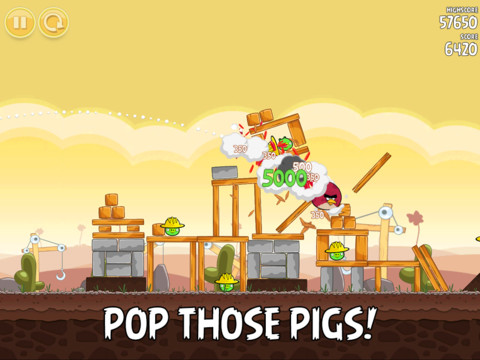 iTunes at the time of this writing hasn’t been updated with a new Free App of the Week. According to release notes, the now free Angry Birds also gained “15 fantastic new levels for the Bad Piggies episode.” 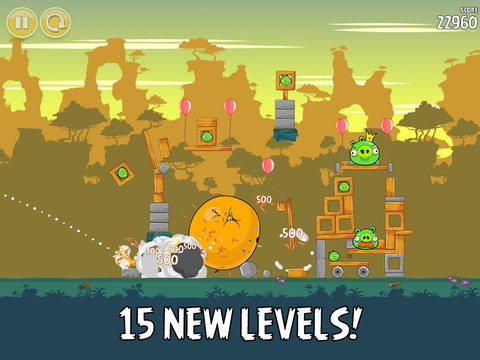 A likely reason for going free: Rovio has fallen out of the top grossing iPhone apps.

Gulp, now it’s the first day since May 2010 when no Rovio games have been in Top 80 of highest grossing iPhone apps.

Rovio is certainly milking the franchise for all its worth.

Regardless, now is a good time to get flinging as we have no indication whether this promotion is time-limited or permanent.

If it means anything, our friend MacStories editor Federico Viticci claims Angry Birds is free today only. By the way, Angry Birds Space has also been updated today.

And in more Rovio news, the first gameplay video for The Croods, a DreamWorks tie-in, has been released this morning.

You can find it embedded in my article here.

You can download Angry Birds for the iPhone and iPod touch (was $0.99) or the high-definition Angry Birds HD version for the iPad (was $2.99) straight from the App Store.