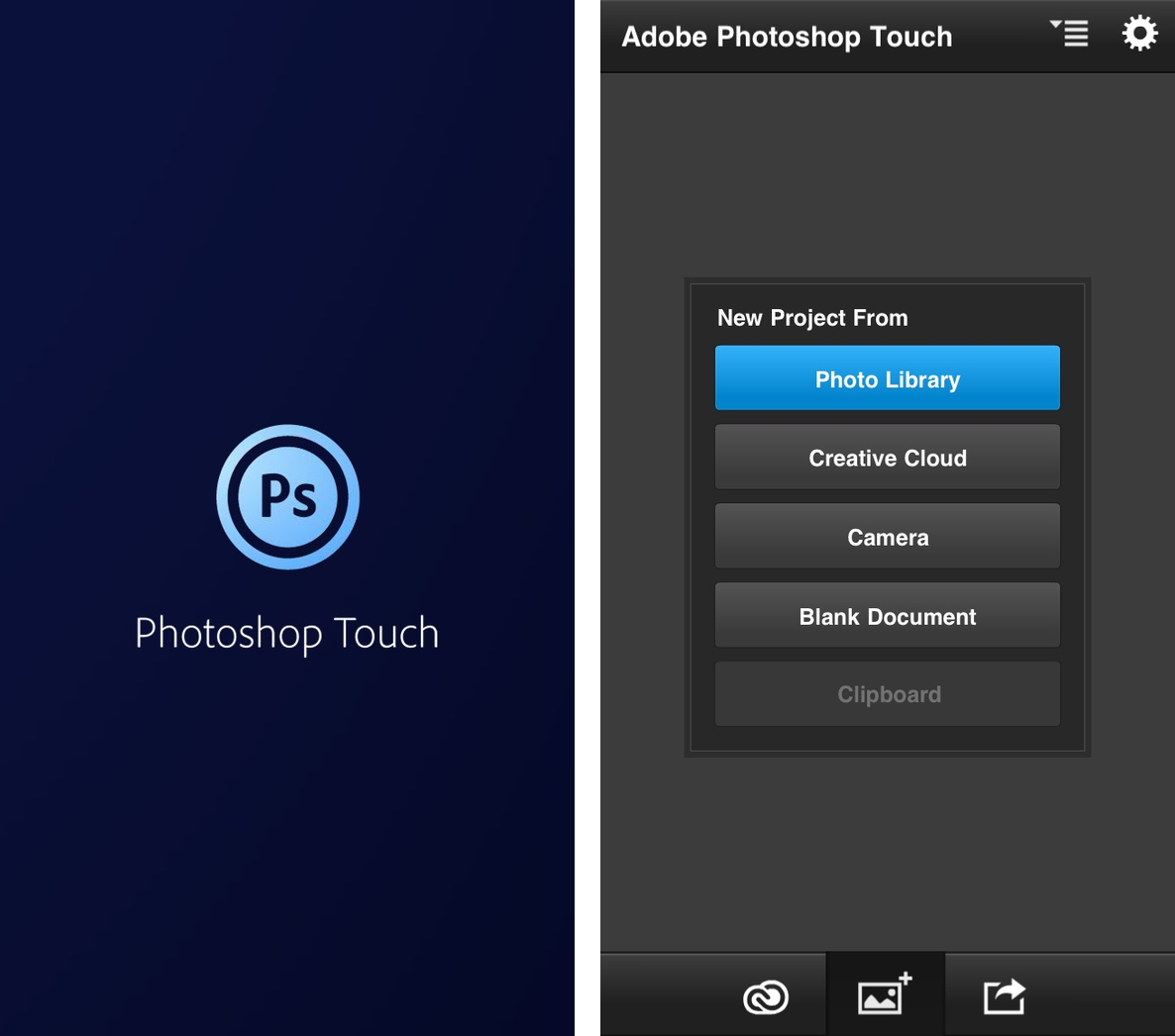 After what has seemed like nearly an eternity, a useful version of Adobe Photoshop has finally landed on the iPhone. Officially dubbed Adobe Photoshop Touch for iPhone, the app is largely the same as the original iPad version, which was released some time ago.

For those of us that have to alter images on a day-to-day basis, this is a welcomed addition to the App Store library. 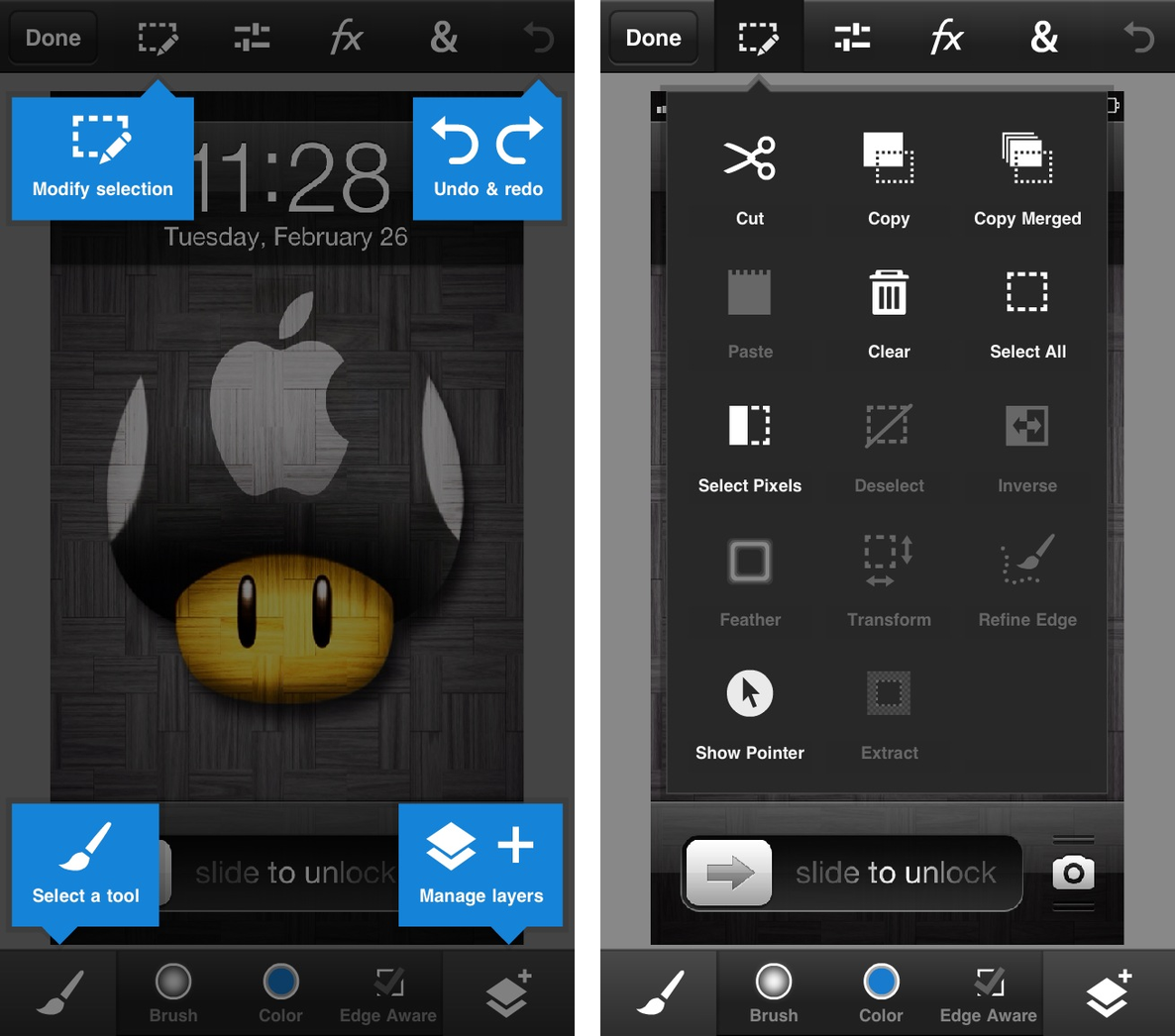 If you’ve never used Photoshop Touch before, and are tempted to dismiss it as another watered down app for mobile devices, then don’t kid yourself. Photoshop Touch features many advanced editing tools, layers, and is compatible with Adobe’s Creative Cloud for easy interoperability with the standard desktop versions. I use the iPad version on a day-to-day basis when editing images, and it’s become absolutely indispensable to me. 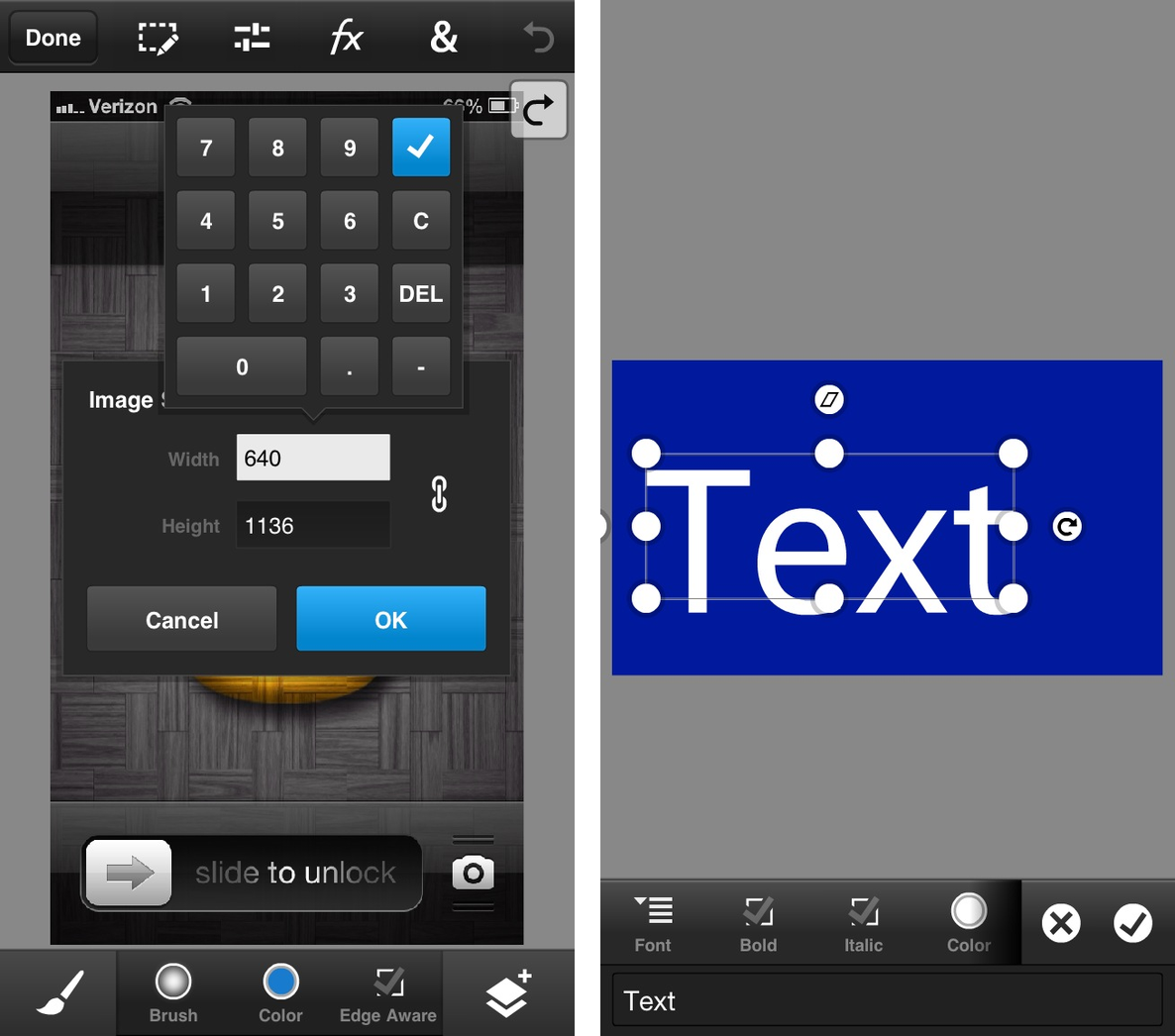 The only negative thing I have to say about Photoshop Touch for iPhone is that Adobe double dipped, meaning that it’s not a universal app that works on both tablets and phones. In other words, it doesn’t matter if you already broke bread to purchase the iPad version sometime back — you’ll have to fork over another $4.99 to enjoy this version.

What do you think? Are you as happy to have Photoshop on your iPhone as I am?