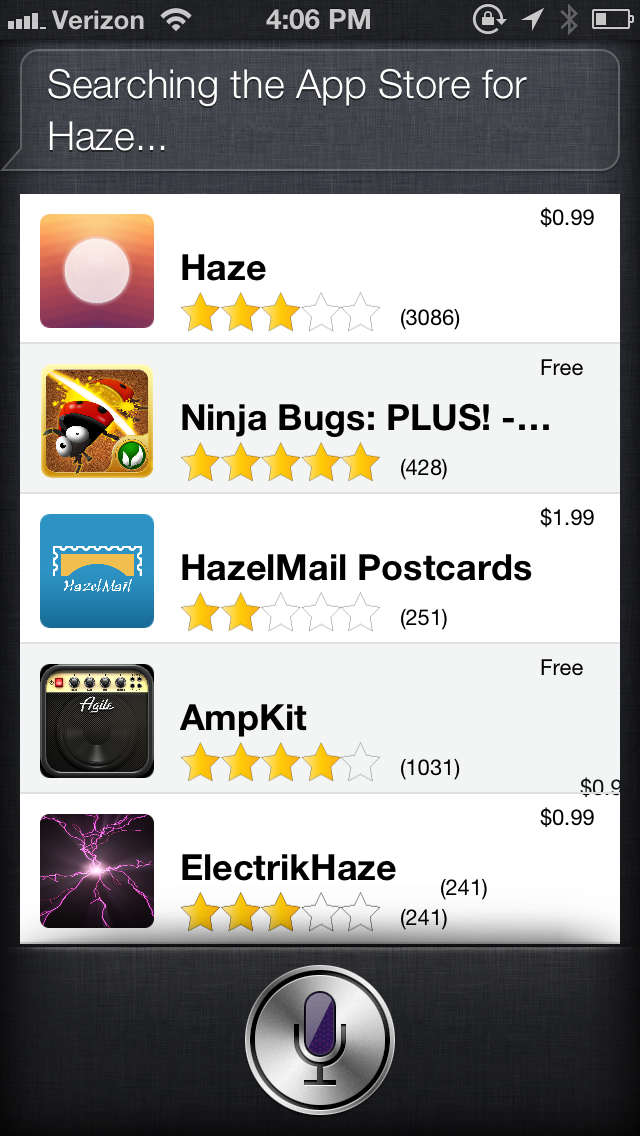 If you’re looking for a way to get more out of Siri, then a tweak like AssistantLove will most likely be of interest to you. That tweak, which was just recently updated to support iOS 6, allows you to play Spotify music using Siri, and integrates navigation and GPS features too.

Well, as of this week, there’s another option that you should consider trying, and it treads on much of the ground previously cultivated by AssistantLove. This new tweak, aptly entitled AssistantEnhancer, brings Spotify integration, along with a host of other features.

If the ability to search Amazon, find local events, search the App Store, and play Pandora sounds like something you’d like Siri to do for you, then you certainly want to check out AssistantEnhancer. It does all of the aforementioned, and much, much more. Take a look at our video walkthrough inside for a rundown of some of the tweak’s most outstanding features.

AssistantEnhancer adds a dump truck full of new features to Siri…so much so, that I probably won’t be able to cover every single feature in this overview. Chances are that even if you don’t like all of the features included with the package, you’ll find something that makes the tweak worth it to you.

Probably the biggest feature included with AssistantEnhancer is its ability to control music from not just Spotify, but Grooveshark and Pandora as well. On top of the basic Spotify song playing capabilities, there’s also the ability to configure up to two of your favorite playlists to control with your voice. Unfortunately, while I could get the playlist to load, the initial song featured in the playlist wouldn’t start on its own without a bit of coercion from a finger tap.

Pandora integration allows you to create a station for your artist of choice, and Grooveshark access allows you play one of that service’s plethora of songs. Needless to say, there’s a ton of musical content to be accessed using AssistantEnahncer. Fans of any of the three services mentioned will be enthused.

While the music playing aspects may sound like enough to warrant the tweak’s asking price, that’s just the beginning of things. AssistantEnancer features the Google Now inspired ability to search for local concerts and events. For instance, you can tell Siri to “Find a concert happening next week,” and you’ll be presented with a list of concerts in your area, right within the Siri interface. Tapping one of the listings will whisk you away to a webpage where you can learn more information, buy tickets, etc.

The same thing goes for searching the App Store. You can search for any app by name, and your results will be displayed directly within Siri’s interface. Tapping on one of those results will open up the App Store with the respective app in view, ready to purchase or download.

I must mention that there is a slight delay when performing queries such as these, and honestly, the delay can be quite annoying. It’s almost as if it’s waiting for the query to complete, and while it does, it makes you sit at a blank screen. Look at the video and judge for yourselves whether or not you think it’s a deal breaker.

Of course, you’ll find many more options embedded within AssistantEnhancer. You can search Urban Dictionary, search Google Images, search Amazon, and many other services, all by harnessing the power of your voice. There’s even a built in option that makes Siri remember where you parked your car, though I’ve yet to get that working as intended. 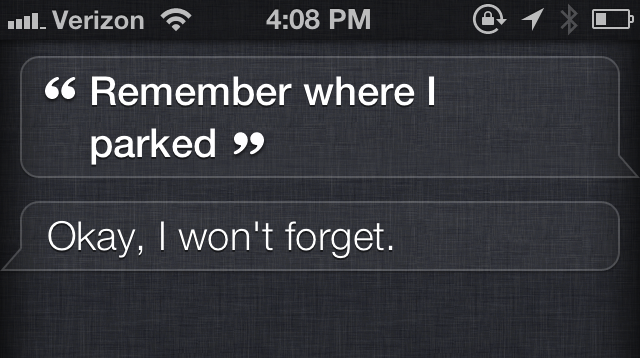 The bottom line is that AssistantEnhancer does a whole lot of different things. It’s probably not the best in any one area, because the developer has spread himself so thin, but I still think it’s worth checking out. Hopefully with a little more time and care, AssistantEnhancer will completely come into its own. Until then, it’s hard not to recommend it simply because it does so many different things.

If you’re browsing this post on an iPhone, you can download AssistantEnhancer directly from Cydia’s BigBoss repo for $1.99 using this link. Please let me know what you think about it in the comments section below.