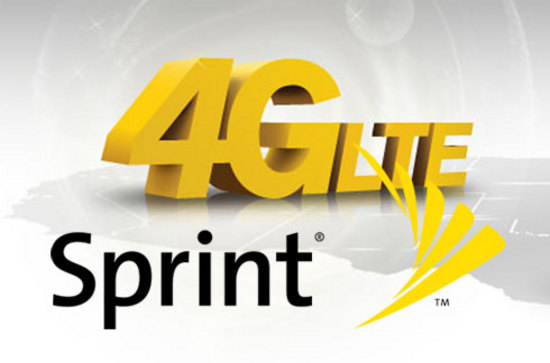 Sprint’s implementation of the fourth-generation Long Term Evolution radio technology has been spotted being deployed in certain parts of San Francisco, New York City and Washington, D.C., all major metropolitan markets. Apple added an additional 36 LTE carriers with the January 28 release of the iOS 6.1 software for iPhones, iPads and iPods.

Sprint on its part during January 2012 lit up LTE towers in 58 markets (here and here). This is a notable improvement because previously only those in neighborhoods in San Francisco could see Sprint’s LTE signal, although coverage in San Francisco is spotty because Sprint has just begun deployment…

Engadget first spotted Sprint’s LTE in San Francisco, observing speeds that reached peaks of 16.7Mbps down and 9.4Mbps up “with full signal but performance varied wildly, even block to block”. 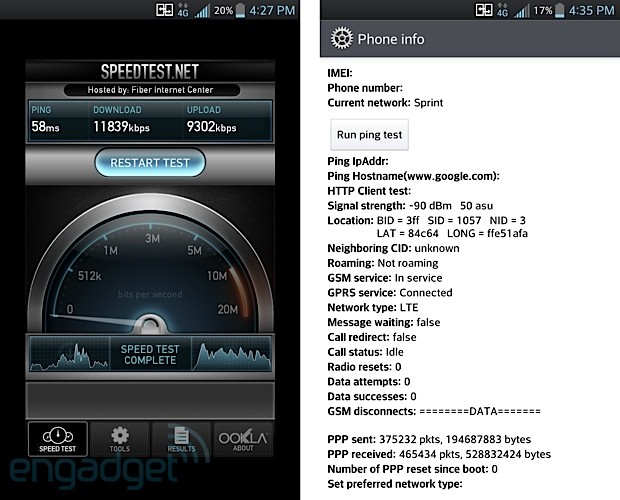 A Sprint spokesperson confirmed to The Verge that they are currently deploying the technology through the city:

Deployment is just beginning in San Francisco. Coverage area is somewhat hard to describe at this stage because sites generally aren’t contiguous. There are sites on air in and around San Francisco, kind of like popcorn.

In addition to some pockets of San Francisco, the spokesperson confirmed that Sprint is also deploying LTE in New York City and other parts of New York State, Washington, D.C. and some “cities in Florida,” including Jacksonville, Miami and Tampa.

Sprint is refraining from making an official announcement until its coverage reaches “a density of sites to indicate that our customers should consistently have a great 4G LTE experience.”

Rather than deploy a site, test the equipment and then turn it off until we launch, we are leaving the sites on and customers are welcome to us the Sprint 4G LTE network wherever they find it.

Sprint activated a record 2.2 million iPhones in the holiday quarter and said its LTE is on track to reach 250 million customers by early 2014.

Do you live in San Francisco or other mentioned markets?

What are you seeing in terms of Sprint’s LTE?