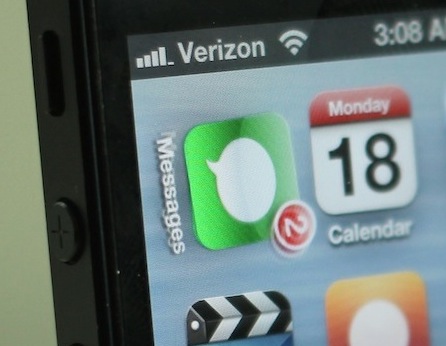 There’s a new jailbreak tweak available in Cydia, and it’s not unlike something you’ve probably seen before. The tweak is called LivelyIcons, and it allows you to add opening animations to each app icon on your iPhone’s Home screen.

LivelyIcons features about a dozen different animations that you can enable via a simple list found in the Settings app. An option to increase or decrease the duration of the animation also exists. That may not sound all of that exciting, but the tweak’s functionality plays second fiddle to a greater cause. Check inside for the full scoop.

As stated, LivelyIcon’s features a handful of different animations to enable for your app icons. All configuration is done via the preference panel found in the Settings app, and all effects are immediate, no resprings required.

The included animations are as follows:

The ability exists to change the duration of the animations, but you probably won’t want to make the durations too long, or else you will significantly delay the launching of apps. The problem with tweaks like this, is that while they look nice, you have to concede that there will be some extra time added in to fulfill the animation. This isn’t as noticeable if you set the duration to its lowest level, but admittedly, doing so negates some of the flair of the animation.

Of all of the app animations, I’d have to go with Bounce as being my favorite one, with Wiggle coming in at a close second. If you’re looking for a similar tweak as far as app icon animations go, then be sure to check out Motion.

LivelyIcon’s main appeal is the fact that developer Filippo Bigarella will donate proceeds of the tweak to two cancer research charities. Bigarella shares the details on his blog post:

Hey everyone, I think you probably already heard about my new upcoming tweak, LivelyIcons: I posted a small video preview on Twitter a couple of days ago, and many people seemed to like it.

However, what I will be telling you in this post is not strictly related to the features of the tweak, nor I will speak about any technical detail: what I want to tell you today is how you can help other people by purchasing LivelyIcons.

In fact, I had a plan for this tweak right from the beginning: gather funding for research, in particular pediatric cancer research.

So actually how much of the proceeds will be going to charity? He breaks it down further:

I encourage you to head over to his blog and read the full post, which goes more in depth on the backstory and some of his reasonings behind the decision.

So, while LivelyIcons may not be the most groundbreaking or interesting tweak to ever come from the mind of Filippo Bigarella, it’s surely a generous endeavor. It’s available right now on Cydia’s BigBoss repo for $1.99. What do you think?