In a déjà vu moment, Reuters this morning reported that shares of the German luxury TV maker Loewe surged 33 percent on renewed talk of a possible acquisition by Apple. The news gathering organization quotes a trader who claims Apple supposedly wants to bid 4 euros a share for Loewe, or approximately $5,28 a share, a 40 percent premium above the company’s closing price on Tuesday.

Loewe’s current market cap sits at 53 million euros, or about $71 million. With its $137 billion cash mountain, Apple could buy Loewe outright without blinking. Nearly one-third of Loewe, or 28 percent, is owned by Sharp, an Apple supplier that was involved in the Apple television rumor last summer…

Reuters acknowledges that Apple has been long rumored to be working on a standalone television set, reminding us that the company hasn’t launched a major new product in almost three years, apart from the iPad mini.

Loewe is axing a fifth of its 1,000 jobs after losses almost tripled to 29 million euros in 2012 and it is trying to strengthen its cooperation with Sharp.

In May 2012, AppleInsider reported that Apple wanted to acquire Loewe and was willing to pay a 48 percent premium for the luxury TV maker, which was established in Berlin in 1923. 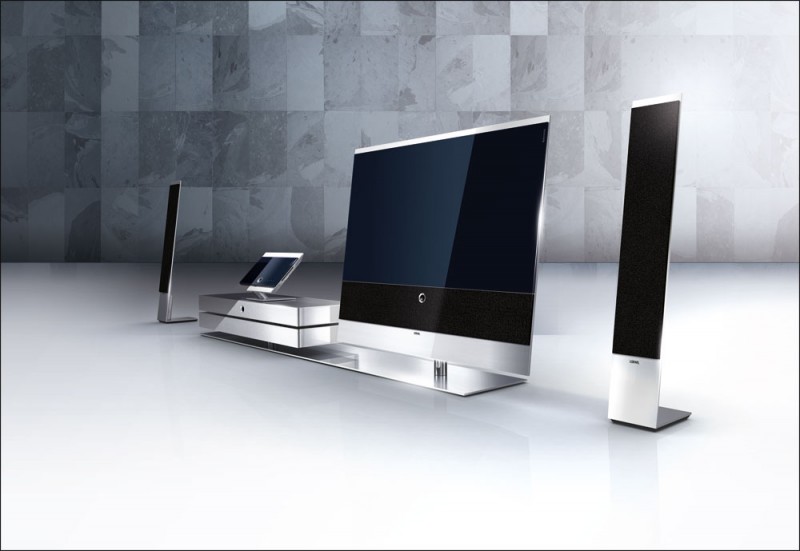 The maker of high-end home entertainment sets, however, debunked the audacious takeover bid rumor, telling the media there was “absolutely nothing to it.”

We’ll see if things are different this time around.

If Reuters says a possible takeover bid is on the table, it must be true, no?