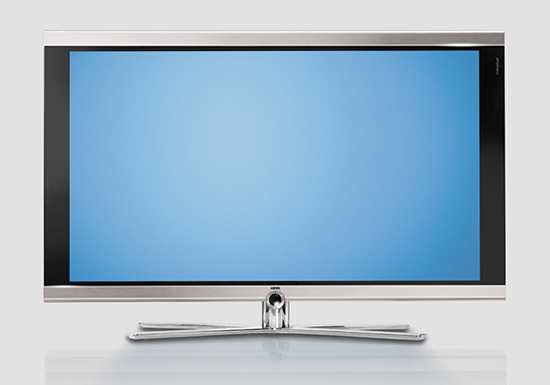 We told you not long ago that German TV maker Loewe was potentially the subject of an audacious takeover bid by iPhone and iPad maker, Apple. The rumor made a modicum of sense considering talk of an Apple Television being in the works just won’t go away.

Now though, such a takeover appears to be out of the question, with the Germans themselves saying that no such takeover talks are in process after contacting German site, Heise.

Rumors of a $113 million buyout have been quashed after Loewe’s official stance was recorded as there being ‘absolutely nothing to it.’

The original report had suggested that Loewe had been recommended to take the $113 million by a financial advice firm, and that a decision was not far away. Now, it would appear, that decision was never on the cards.

Interestingly, one of Loewe’s largest shareholders is the same Sharp that is expected to be the manufacturer of the fabled Apple television, as and when it does finally put in an appearance.

Is someone, somewhere, putting two and two together and getting five?

We think so. What about you?