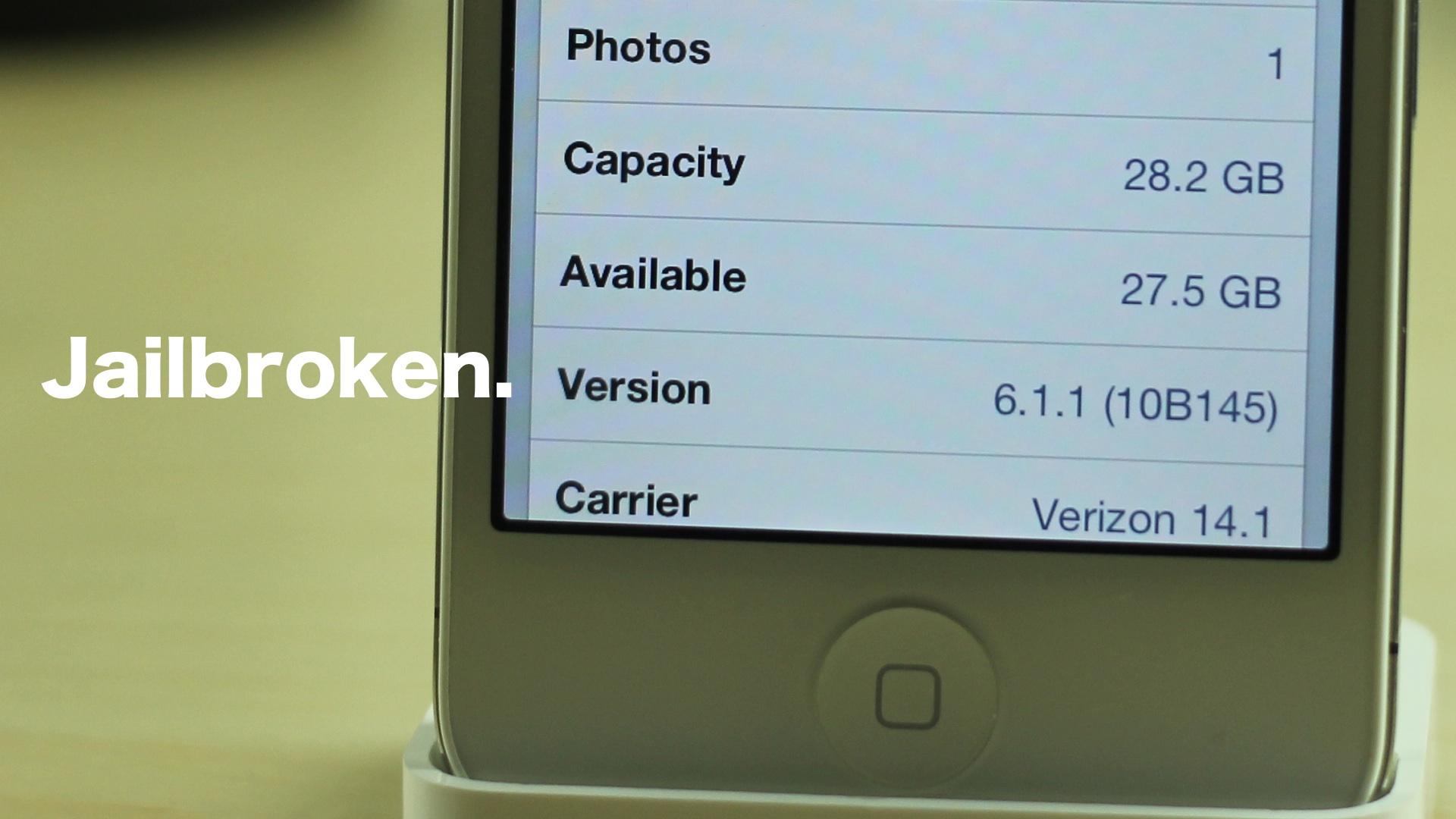 To the surprise of many of us, Apple released iOS 6.1.1 today for the iPhone 4S. Fortunately, @planetbeing has reiterated the fact that the evasi0n untethered jailbreak works with iOS 6.1.1 perfectly fine.

Living up to that promise, the evad3rs just a few moments ago, released their update to evasi0n with iOS 6.1.1 support in tow. We have tested out the jailbreak for ourselves, and can confirm that the process is exactly like the previous jailbreak process, except it now works for iOS 6.1.1.

If you feel like doing so, it is now okay to go ahead an update to iOS 6.1.1, and re-jailbreak your iPhone 4S with the latest version of evasi0n. One thing that must be kept in mind, however, is that the iOS 6.1.1 update will most likely update your iPhone 4S’ baseband. So, if you’re relying on some sort of unlock like UltraSn0w, it’s advisable that you hold off for the time being. Those of you who are factory unlocked won’t have a problem.

Check inside for the full tutorial and video walkthrough.

Note: Again, this tutorial is for the iPhone 4S only, because, as of now, the iPhone 4S is the only device to have received an iOS 6.1.1 update. This update is said to fix 3G performance problems which resulted in battery life issues. If you’re not experiencing any noticeable issues, it’s perfectly fine to hold off on updating and stay on your current firmware, as iOS 6.1.1 doesn’t add any new features to the puzzle. Also, before beginning, make sure that your Passcode lock is disabled.

Step 2: Eventually you will get to the point where evasi0n will ask you to unlock your device, and tap the Jailbreak icon on your Home screen. This icon will reside on the second page of your Home screen, unless you have a bunch of apps on the second page, in which case it will be on a later page. Tap this jailbreak icon only once, and then you will notice a black page load and then go away. This is perfectly normal, just wait and be patient.

Step 3: Evasi0n will eventually report that the jailbreak process is complete. At that point, you may click the Exit button on the evasi0n app to close the app. the rest of the process focuses solely on your iPhone. Your iPhone will reboot a couple of times, and you will notice an evasi0n logo on a large white background on your iPhone. Again, just be patient, the jailbreak is almost completed.

Step 4: Once the jailbreak is completed, (right after the second coming of the white background with the evasi0n logo, you can unlock your device. you should see the Cydia logo on the second page of your Home screen. Wait a few seconds and then tap the Cydia logo to load Cydia. The first time you load Cydia it must initialize. After that, you will be taken back to your Lock screen. Unlock your device, and open Cydia once more to begin using it.

That’s it, now you have a jailbroken iOS 6.1.1 install on your iPhone 4S. Wasn’t that easy?