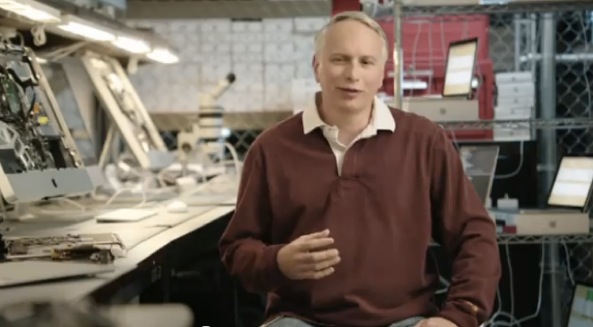 We’ve known Apple’s been bolstering its in-house chip design with a new research and development (R&D) center planned in the Israeli city of Ra’anana. According to a new report, Apple’s third Israeli R&D center is scheduled to go online in the second half of 2013 and will be staffed by some 150 former Texas Instruments employees.

It was reported in December that Apple tapped a pool of former Texas Instruments employees in Israel after the chip maker had announced it was laying off a staggering 1,700 employees as a result of moving its focus away from smartphone and tablet processors and toward embedded applications like in-car computer systems…

Globes explains (via The Next Web) that most of the 1,700 engineers Texas Instruments let go had worked in the wireless communications sector, specifically designing the chip maker’s OMAP processor and Wi-Fi and Bluetooth radio chips.

In Israel, TI’s activities are based on two acquisitions from the 1990s – Libit for $365 million and Betterplay for $50 million.

Libit’s activities, in the cables for modems sector, were transferred to Intel Corp. in 2010, and TI’s activities in Israel were mainly based on Butterfly’s technological capabilities in short-range communication chips, mainly for Wi-Fi, Blutooth, and NFC.

The upcoming Ra’anana facility “has received some of the DNA of Butterfly”, per Globes. The Next Web has learned from its sources that Apple plans to open its Ra’anana R&D center in “the second half of 2013”.

In 2012, Apple opened an Israeli development center in the town of Haifa. The company also operates another R&D facility in the country based on its acquisition of the Israeli flash memory developer Anobit.

Moreover, Shanghai Municipal Commission of Commerce confirmed last month that Apple is building an R&D center in Pudong, Shanghai, previously thought to be opening in Beijing.

Despite spending one-quarter less on R&D compared to both Samsung and Microsoft, global management consulting firm Booz & Co named Apple the most innovative company of 2012.