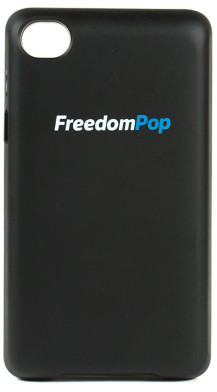 Skype founder Niklas Zennstrom-backed FreedomPop startup made waves with its Freedom Hub Burst no-contract wireless appliance that serves one gigabyte of free 4G data each month to up to 10 wireless or wired devices simultaneously.

Monday, Forbes reported that FreedomPop could unveil an iPad sleeve with 4G data via Sprint’s LTE network. A new report out today sheds more light on the matter: a FreedomPop LTE clip compatible with iPads is indeed due in the second half of this year. We’ve got more tidbits right after the break…

Additionally, the company rolled out its social data sharing feature which lets users request and transfer bandwidth with other FreedomPop members and people on Facebook and Twitter, in 50MB chunks.

This could be especially useful for families because a soccer mom is now able to transfer unused monthly data allotments to her son. 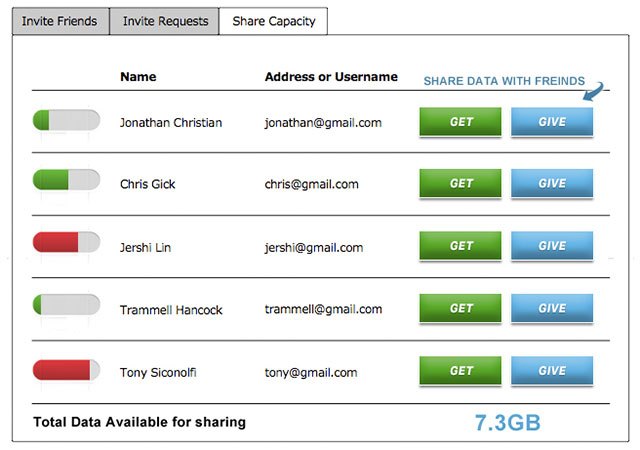 It’s a fair approach and frankly, all wireless data services should be like this.

9to5Mac was able to confirm with FreedomPop that the iPad LTE clip is coming in the second half of this year.

The blog has more in way of detail:

A few of the details we have on the product: it will weigh 2.5 ounces, offer 3G and LTE on Sprint’s network, battery life will be 6 hours, and come with FreedomPop’s usual free 500MB per month plan.

FreedomPop also noted it will connect up to eight devices, and it has been specifically designed for the iPad, iPad mini, and Samsung Galaxy devices.

FreedomPop also has a $99 iPhone case with built-in WiMax modems and free data, providing non-LTE devices such as older iPhones with speedy cellular connectivity. However, that gizmo appears to be delayed by the FTC, which took issue with its cellular radio being too close to the iPhone 4/4S’s cellular radio.