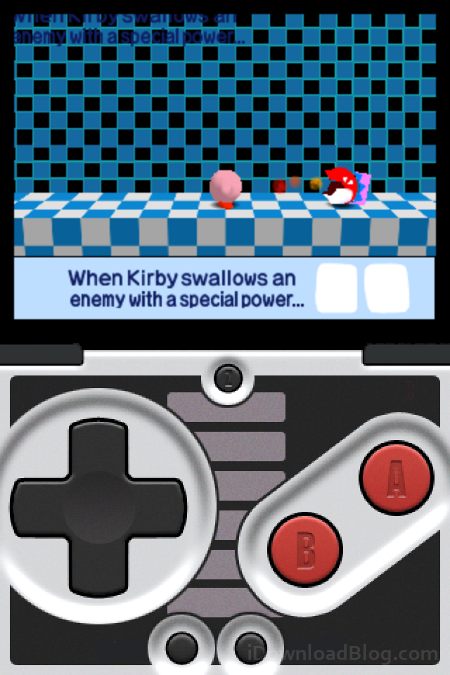 If you’re an avid retro gamer like myself, you probably snagged the $1.99 preview build of n64iOS on Cydia, hoping to enjoy classic titles. Unfortunately, in it’s current state, the N64 emulator for iOS is more of a tech demo than a working emulator. Although games run at near-playable speeds on hardware as old as the iPhone 4, the many graphical glitches combined with the jumbled control scheme make most games unplayable.

Shortly after the emulator was last updated in May, ZodTTD posted on Twitter that there would be an update which would revamp the entire UI, including the ROM manager and the wonky controls. Since then, there has been no new release of n64iOS. That may be changing soon: According to a recent conversation with Will Strafach, ZodTTD is once again working on n64iOS.

In addition to the general overhaul, ZodTTD previously mentioned working with Drunknbass to include a user interface specifically optimized for the iPad:

For an update on N64, look at the retweet in my timeline of the progress made by @drunknbass on the emulator's much needed UI overhaul.

As an interesting aside, according to ZodTTD, the N64 emulator wouldn’t be able to work on a non-jailbroken device, even if Apple freely allowed emulators in the App Store. This means we won’t see n64ios sneak its way into the App Store, as we’ve recently seen with MAME4iOS Reloaded through Gridlee.

@chronic It really needs the JIT CPU emulation core to be useful. I don’t think sandboxed iOS 5 and 6 allow JITs.