If you’re keeping your eyes locked in on the evad3r’s Twitter account, then perhaps you saw the second tweet hit the wire just a while ago. Indeed, yet another step in the progress of the evasi0n jailbreak tool has been finished.

Now that the tool’s GUI interface has been completed for both Windows and Mac OS X, a few super fortunate, and uber trustworthy individuals, get to perform a private beta test with the tool. 68% completed, only 32% remaining! 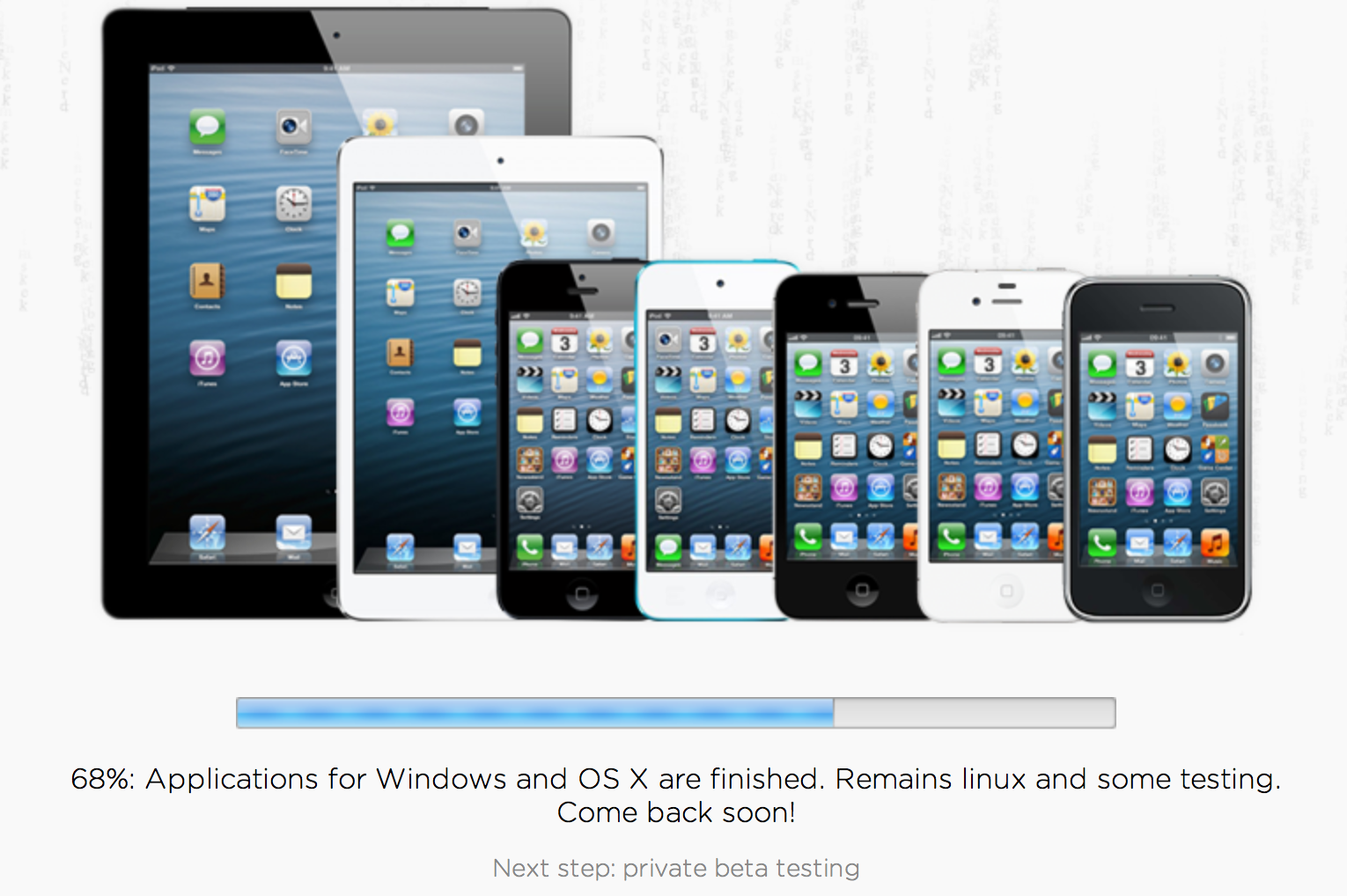 After the private beta test is completed, then the next step probably involves fixing all of the bugs found within the beta test period. I think it’s safe to say that everything is on schedule to hit the tool’s targeted release date. What do you say?