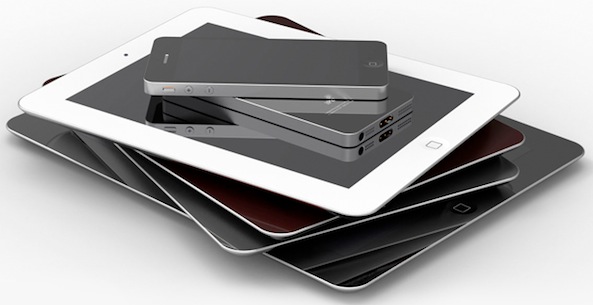 The evad3rs just launched their official website a few moments ago, unveiling the name of the 6.x jailbreak: evasi0n. They look to be about 60% done with the hack, as they’re finishing up the GUI and about to start private testing.

The site also divulges some other information regarding the jailbreak, including device and firmware compatibility. And as expected, evasi0n is going to support all iOS devices running iOS versions 6.0 to the just-released 6.1.

The exact wording from the new evasi0n website: “Compatible with iPhone, iPad or iPod running iOS 6.0 through 6.1 (you may check in Settings / General / About => Version).” And here’s a list of all of the devices that qualify.

Of course, we all know that there isn’t an Apple TV 3 jailbreak yet, and it doesn’t look there’s going to be one anytime soon. And any other device that you don’t see on the list won’t work because they have to be running iOS 6 or higher.

As we await further information from the evad3rs team, make sure to check out our dedicated Jailbreak section. We have a guide on how to prepare for the new evasi0n jailbreak, as well Cydia news, tweak reviews, and more.