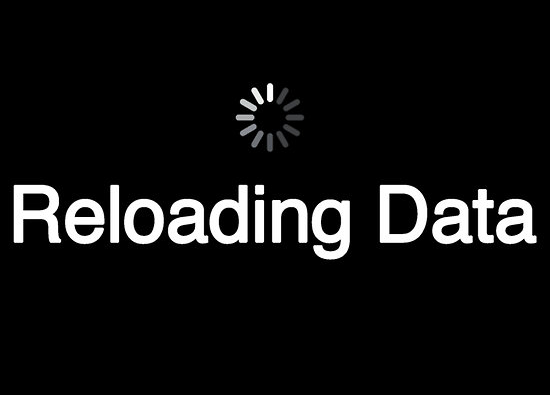 This time around, though, Saurik, and the repo managers appear to be taking preemptive actions to ensure a smoother experience immediately post jailbreak release. While nothing is assured until the inevitable deluge of user requests places stress on the system, you should look forward to a much better experience than in times past.

The big difference this time around has to do with how Cydia will be deployed at jailbreak. At Saurik’s request, it appears that Planetbeing and the rest of the evad3rs team behind the iOS 6 jailbreak will deploy a “pre-primed” version of Cydia at jailbreak. This means that Cydia will no longer have to go out and request the entire package catalogue like normal. Instead, Cydia will already have a package catalogue from all of the default repositories such as ModMyi, BigBoss, etc.

This, as Saurik explains, is what really places the stress on Cydia immediately after a jailbreak is released. Now that a full refresh of all of the repos will not be required, the Cydia experience should be much smoother after the jailbreak is pushed to the public.

It really is an interesting conversation, and I recommend you read the full thread over at Reddit. Both Saurik and BigBoss repo manager, 0ptimo, chime in with regard to Cydia stability, repo mirrors, and more. Insightful to say the least.