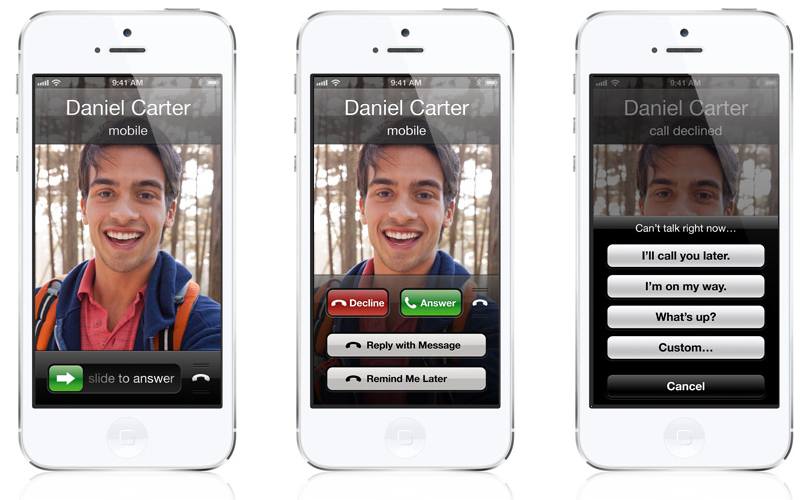 I just stumbled upon a nice post by Doug Hamlin highlighting how Android fragmentation seriously derails Google’s ability to deploy the latest and greatest version of its mobile operating system to as many devices as possible, especially compared to Apple’s iOS software. At the time of this writing, and based on Google’s own numbers, Jelly Bean (both Android version 4.1 and 4.2) powers a total of 10.2 percent of devices in the wild. By contrast, 300 million Apple devices (out of 500 million) upgraded to iOS 6 and above in just five months…

It gets worse, says David, noting how the now outdated Android versions 2.3 and 2.3.2 – collectively known as Gingerbread – to this date remains an undisputed leader with a whopping 47.4 percent share.

That’s (somewhat) understandable because Gingerbread software has been on the market for more than two years now (it was released on December 6, 2010). 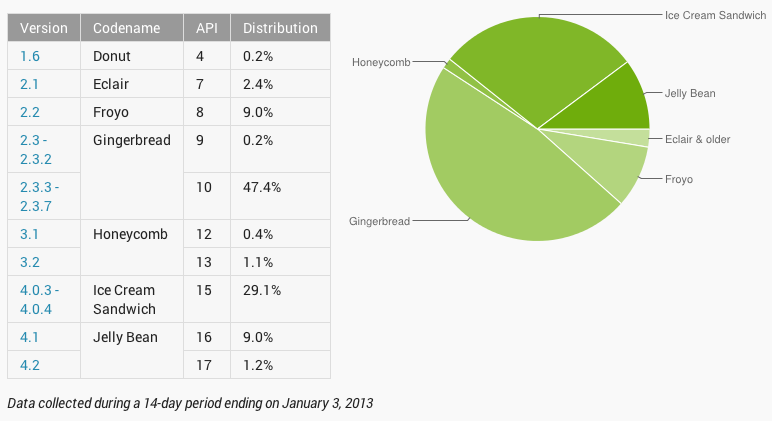 The Nexus 7 tablet, released on July 13, 2012, was the first commercial product to run Jelly Bean.

No wonder programmers to this date develop for iOS first, despite Android’s massive activation numbers. Apple’s platform is so sticky that developers have little to no incentive to bring their apps to mobile platforms other than iOS and Android, even with the likes of Microsoft throwing money at their feet.

Apple with a press release Monday acknowledged that there are now more than 300 million devices on iOS 6.0 and above, adding “it may be the most popular new version of an OS in history”.

And just last week, Apple said there were more than 500 million iOS devices in existence so that’s well over a 50 percent take rate in less than six months.