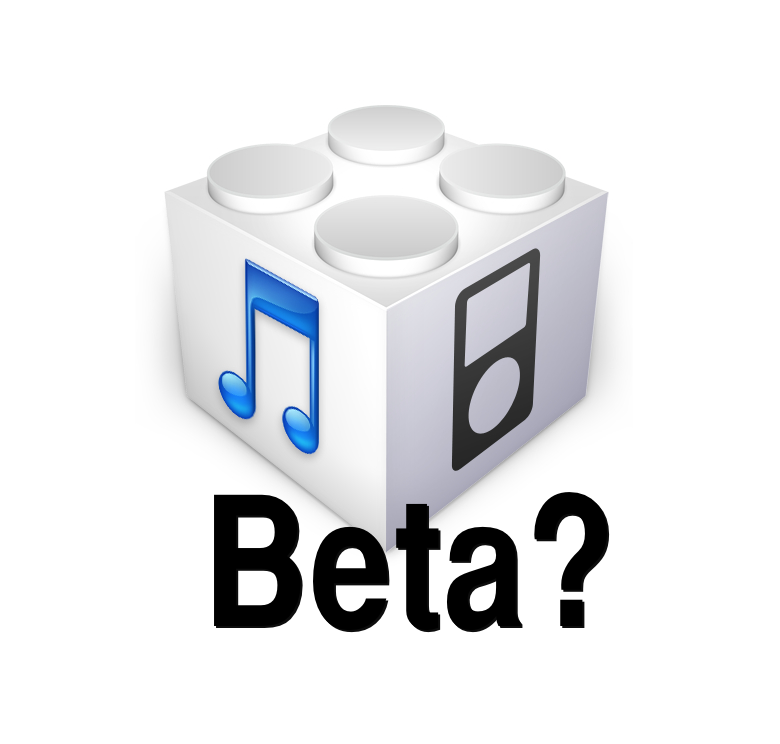 iOS 6.1 beta 5 has hints of a being a final release according to some. So much so, that polarizing personality Stefan Esser — a talented, but socially awkward figure within the jailbreak community — tweeted out his sentiments regarding Apple’s startling weekend release.

Interesting thing about the iOS 6.1 Beta 5 release is that it has the build ID of a final, not that of a beta.

iOS 6.1 beta 5 is still downloading for me, so I’ve yet to be able to check it out for myself. That being said, giving the somewhat unprecedented nature of this 5th release for a non-major iOS firmware, it has to make you wonder, at least.

It should be noted, that in the past, Apple has forgone a golden master release for some of its non-major iOS firmware updates. iOS 3.1 comes to mind. Its Wikipedia entry shows that it went from iOS 3.1 beta 3, directly to the final build — i.e. no “GM” release.

Obviously in a situation such as this, time will tell. I’m sure the team responsible for the upcoming iOS 6.1 jailbreak is already on top of things.

Update: And here are MuscleNerd’s thoughts on the release:

Despite the odd beta naming, as @winocm discovered, this is actually releaseable as public 6.1 at Apple’s will.Good!Home stretch….

Looks like we have something here, folks. Okay, everyone back on board, this train could be leaving the station any day now.