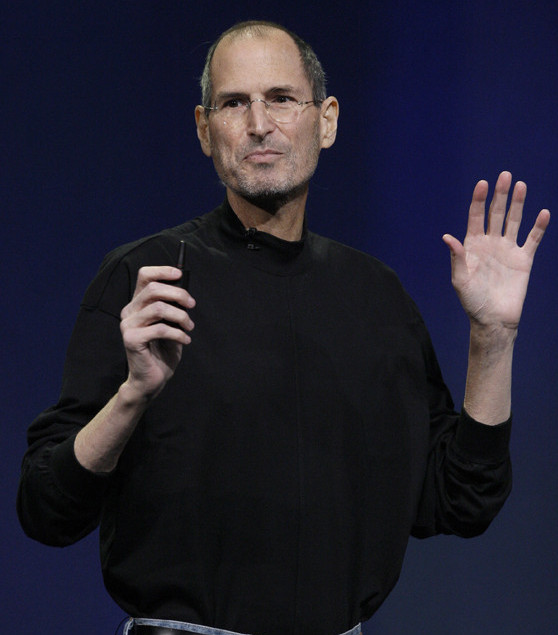 By now, you’ve probably heard of the anti-poaching civil suit that’s been brought against Apple, Google, Intel and others. Former employees are suing the companies for allegedly conspiring to keep each other from recruiting out of each other’s firms, which is definitely illegal.

The evidence in the case before hand was already pretty damning. But looking at these court documents that were just made public yesterday, it might now be open-and-shut. The filing features emails, between executives, openly discussing an anti-poaching agreement…

There’s a number of incriminating email exchanges in the documents, and there are even lists of companies that were participating in the no-hiring agreement. But the most interesting one has to be this back-and-forth between Steve Jobs and Palm CEO Edward Colligan.

In a court affidavit, Colligan says he received a call from Jobs in August of 2007 about Palm’s hiring of Apple employees. Jobs proposed an anti-poaching deal between the two companies, and basically told him that if Palm didn’t agree, it could face patent infringement suits.

Colligan responded via email (via Reuters):

“Your proposal that we agree that neither company will hire the other’s employees, regardless of the individual’s desires, is not only wrong, it is likely illegal.[…]Palm doesn’t target other companies-we look for the best people we can find. l’d hope the same could be said about Apple’s practices. However, during the last year or so, as Apple geared up to compete with Palm in the phone space, Apple hired at least 2% of Palm’s workforce. To put it in perspective, had Palm done the same, we’d have hired 300 folks from Apple. Instead, to my knowledge, we’ve hired just three.”

Colligan also made it clear that Palm was not intimidated by Jobs’ threat of patent litigation, and cited a patent portfolio the company had just acquired from Siemens, saying it too could file infringement claims. “We will both just end up paying a lot of lawyers a lot of money.”

And here was Steve Job’s response to that:

This is not satisfactory to Apple.

It is not just a matter of our employees deciding they want to join Palm. They are being actively recruited using knowledge supplied by Jon Rubenstein and Fred Anderson, with Jon personally participating in the recruiting process. We must do whatever we can to stop this. I’m sure you realize the asymmetry in the financial resources of our respected companies when you say: “We will both just end up paying a lot of lawyers a lot of money.”

Just for the record, when Siemens sold their handset business to BenQ they didn’t sell them their essential patents but rather just gave them a license. The patents they did sell to BenQ are not that great. We looked at them ourselves when they were for sale. I guess you guys felt differently and bought them. We are not concerned about them at all. My advice is to take a look at our patent portfolio before you make a final decision here.”

But the CEO didn’t stop there. MacRumors points to an excellent excerpt from Jobs’ biography that says he was so furious with Palm, he carped to his buddy Bono, a co-founder of a private equity group that at the time just so happened to own a controlling stake in Palm.

If you want to see all of the emails, The Verge has a nice gallery of them. I found it very fascinating to read these conversations between executives about not hiring each other’s employees. Most of them ended with lines like “no one can know about this.” They knew it was illegal.