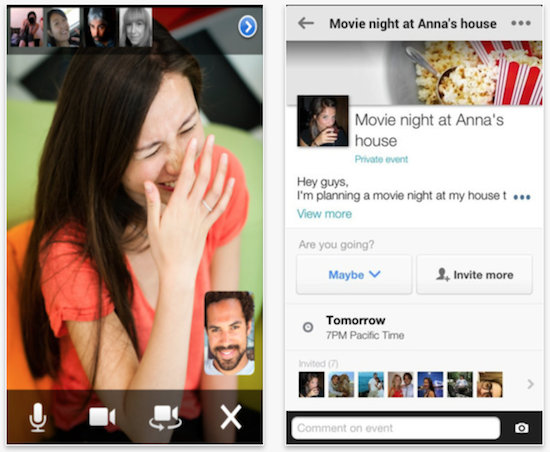 Google’s social network may have gotten off to a rocky start, but through perseverance and a string of handsome mobile app updates, it’s managed to turn the service into a hit. As of last month, it had more than 500 million users, with 235 million being active.

And that number could see a small bump this weekend, as the search giant just announced that it has launched its two iOS Google+ apps in 48 new countries and territories this week, including Barbados and the Ukraine. We’ve got the full list after the fold…

Google’s Senior VP of Engineering Vic Gundotra made the announcement on his Google+ page (via The Next Web):

Sure, iOS users in these new markets will likely account for just a small fraction of the Google+ community. But this is still a pretty major step for the Mountain View company in making its young social network available from both a mobile and global standpoint.

Interestingly enough, as Google moves further into the social space, Facebook is moving further into the search space. Earlier this week, Zuckerberg announced a new search engine called Graph Search, which crawls Facebook data and searches the web via Bing.

Anyway, if you live in one of the new countries or territories listed above and want to try out the iOS Google+ app, you can download it from the App Store on either your iPhone or your iPad. And once you’re all setup, don’t forget to add iDB to one of your circles.