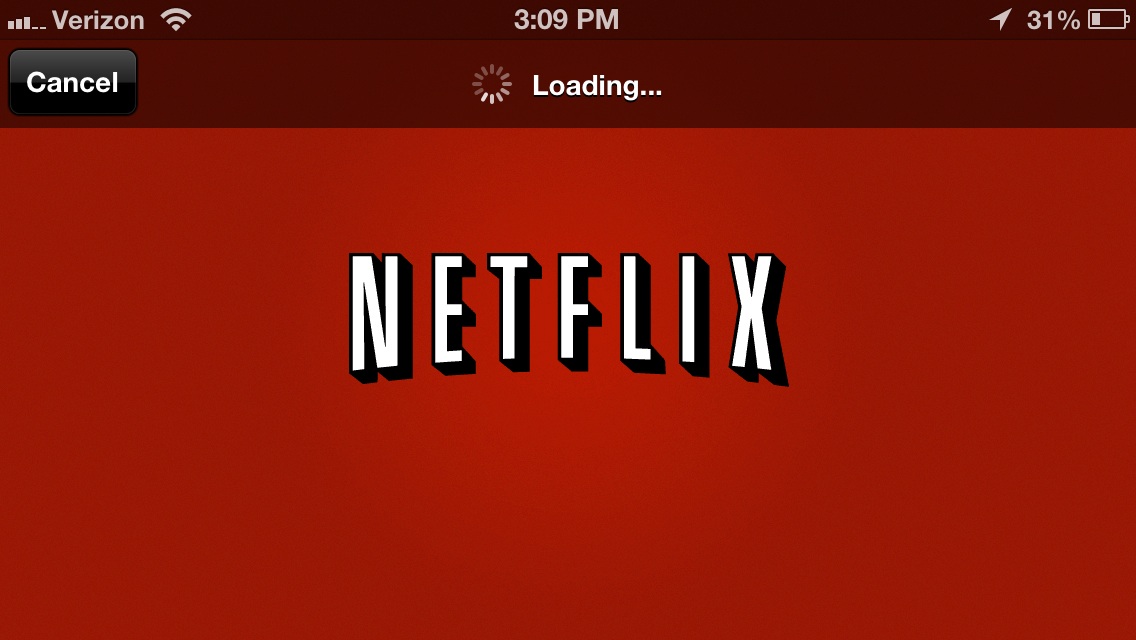 The popular over-the-top video-on-demand provider Netflix today announced that it has inked a major multi-year deal with both Turner Broadcasting and Warner Bros. Television that includes episodes of shows from Cartoon Network, Warner Bros. Animation, Adult Swim, as well as the show Dallas from TNT. The deal goes into effect on March 30 when Netflix also gets to become the exclusive over-the-top streaming subscription provider for past seasons of Cartoon Network and Adult Swim titles…

According to a media release, complete past seasons of Cartoon Network shows such as Adventure Time, Ben 10, Regular Show and Johnny Bravo will become available to Netflix subscribers come March 30.

Furthermore, Warner Bros. Animation’s Green Lantern will become available on the ‘Just for Kids’ section (which as of recently became accessible via iPads).

Coming exclusively to Netflix in January 2014 will be season one and two of the critically acclaimed Warner Horizon Television-produced TNT series Dallas.

Of course, all of the aforementioned new content will only be available to Netflix subscribers in the United States.

After losing its Starz contract in 2012, Netflix inked a deal with Disney, giving it access to Pixar’s killer animated hits. In addition, the company is expected to bid on content from Sony Pictures.

Do you get your entertainment via Netflix these days?