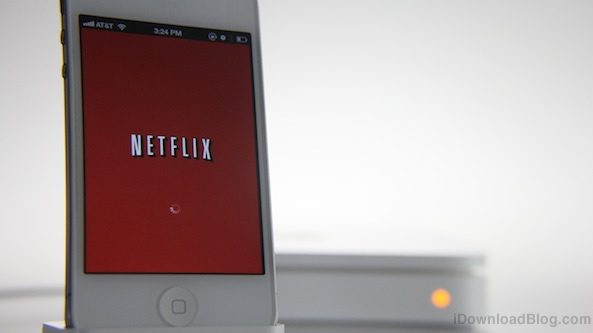 With just a few days into 2013 we’re already seeing the latest skirmish between Netflix and pay-TV veterans. After a weekend deal where HBO gloated it was keeping Universal content out of the hands of the online streaming service, Netflix answered Monday by inking a U.S. deal for television episodes from Warner Bros. The deal gives Netflix exclusive online rights for such Warner Bros Television Group shows as Revolution, Fringe and Kevin Bacon’s upcoming FBI potboiler The Following. Perhaps most intriguing was language offering Netflix exclusive online rights to “potential future shows”…

Sunday, long-time pay-TV network HBO announced an exclusive ten-year pact with Universal, apparently created to answer Netflix’s increasing encroachment on the network’s once-secure turf. As part of the deal, HBO gets the rights to such Universal hits as Les Miserables, and limits the studio’s feature films to HBO’s TV and online properties. HBO also has exclusive deals with Fox, Warner Bros. and Summit. 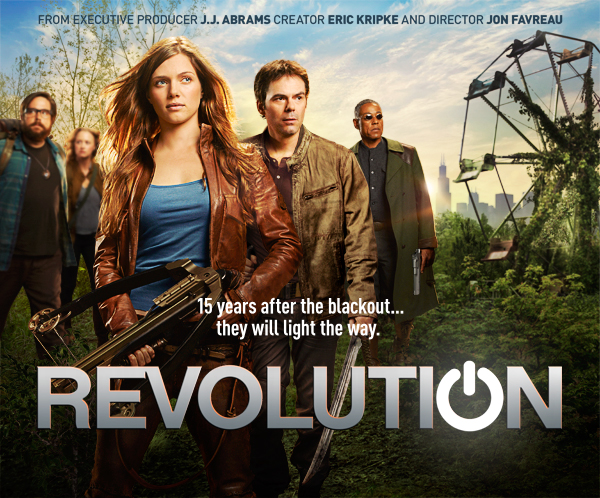 Barely disguising its glee, an HBO spokesman confirmed that the deal would block Netflix.

“Yes, it is exclusive. Netflix can’t touch it”, he said.

The key to such deals is whether a studio agrees to “new release” rights.

Since new releases arrive between six and nine months after opening in theaters, it has traditionally been HBO’s bread-and-butter. Increasingly, Pay-Per-View or Pay TV will point out  that their offerings will appear before Netflix – a difference that is vanishing as the online video streaming service picks up more deals such as today’s Warner Bros. TV tie-up.

The friction between traditional studios and Netflix is not likely to end. After losing its Starz contract in 2012, Netflix inked a deal with Disney, giving it access to Pixar’s killer animated hits. In addition, the company is expected to bid on content from Sony Pictures, repairing any damage.