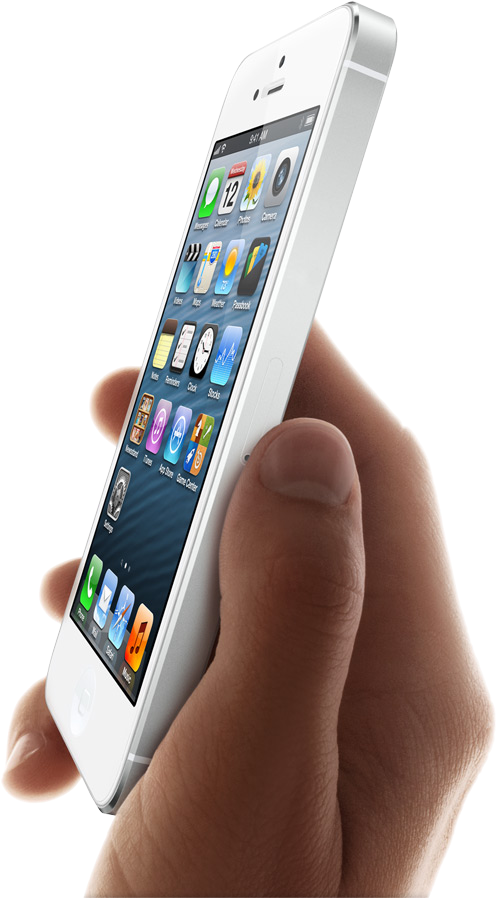 What can be divined from AT&T’s announcement of record smartphone sales during the holiday quarter? According to one Apple watcher, the fact that the Dallas-based carrier sold ten million Apple, Android and Windows smartphones likely means the bulk – more than eight million – were iPhones. According to Piper Jaffray’s Gene Munster, during the holiday quarter of 2011, the wireless company sold 9.4 million smartphones, 7.6 million of which were Apple’s handset. Because of that trend, Munster is forecasting 8.1 million iPhones were sold during the fourth quarter of 2012…

Given his expectations (via AppleInsider) for sales of iPhones at AT&T, Munster is maintaining his projected overall sales of 45 million iPhones during the December quarter. The analyst also foresees a 21 percent increase in iPhone sales during the holiday period, much less than the 75 percent growth reportedly expected by rival Samsung.

An interesting point was made by Sam Mattera of Bezinga.com.

Unlike Apple, Samsung’s growth is not all homegrown. Does Samsung’s guidance on $8.3 billion profit for the December quarter “suggest weakness for the iPhone, as consumers opt for Samsung’s Galaxy devices instead?”, he asked.

“Or is strong display demand indicative of equally strong iPhone demand?” To combat Samsung’s growth, Munster reiterated his call for Apple to introduce a lower-priced iPhone.

The Wall Street Journal (again) corroborated recent rumors that Apple could unveil a redesigned handset, complete with a five-inch screen and lower price, by the end of 2013. The handset could become the ‘iPhone mini’, as one Wall Street observer had earlier forecast.

“We believe the numbers from Samsung continue to point to our belief that Apple needs to accelerate its product release schedule and introduce a lower priced device,” he told investors.

Apple executives may already be ready to at least change when new products are unveiled.

After the iPhone 4S and iPhone 5 were released in September and October, a mid-to-late-year period giving competitors plenty of time to steal Apple’s thunder, Cupertino reportedly is planning to move product announcements back to June or July.